Why was the National Portrait Gallery so secretive about its closure?

The London museum will close between 2020 and 2023, but the announcement was buried in the fourth paragraph of a press release 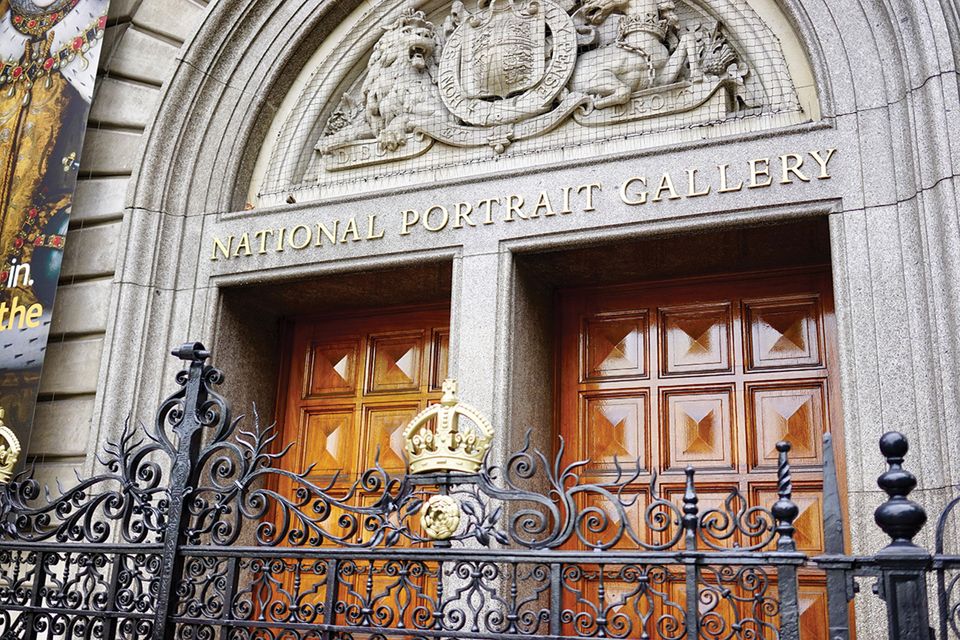 The National Portrait Gallery in London

What makes you want to visit a museum; the contents, or the building? In a bid to stem declining visitor numbers, the National Portrait Gallery (NPG) in London seems to be betting on the latter. To overcome a belief that the present building is, in the words of director Nicholas Cullinan, “not welcoming” as he said in an interview in The Times, the gallery will undergo a complete redevelopment. A new entrance will be added, with its own piazza, and all the galleries will be refurbished. Regrettably, it will close between 2020 and 2023 while work is carried out.

Much of the redevelopment looks like good news, including the re-opening of the East Wing, and a new learning centre. But it appears the £35.5m project will not result in significantly more space to display the permanent collection. In fact, there might even be less. To accommodate the new entrance—and the enormous new shop beside it—half the existing gallery space on the ground floor of the original building will be removed. Only some of this display space will be regained in the East Wing. The second floor will be altered to include more access points between the galleries, also reducing hanging space. The NPG says there will be 20% more of what it vaguely defines as “public space” in the building. Yet planning documents confirm an overall reduction in floor space. (Happily, the original entrance on St Martin’s Lane—through which visitor numbers rose from 600,000 in 1990 to a peak of 2.1 million in 2015—will also remain, a defiant reminder that you can’t blame declining attendance on a front door. Visitor numbers are now 1.5 million.)

The NPG says it is better to do everything at once in three years, rather than stage by stage over, say, six years. Certainly, contractors prefer the public to be out of the way. But once they’re out, it’s easy to keep them out. Redevelopments involving complete closure often overrun; the Rijksmuseum in Amsterdam was supposed to reopen after three years but remained closed for ten. Even three years is a long time to take a major museum out of the national conversation.

Financially, this is a high-risk project at a time of uncertainty. The NPG is relying on government funding continuing throughout the closure, currently £7.6m a year. But what if there is a change in government, or a bad recession? They won’t tell me how much they expect to lose from ticket sales (exhibition income in 2018-19 was £3.7m). Nor will they say how much more will be spent on storage (in the past they have said the storage bill is “in the order of £200,000” a year).

And what of the staff? I asked what job losses could be expected: “too early to say”. But I’m told by a senior source they will be “quite sizeable”. Probably most will come from security and visitor services (where, ironically, Cullinan began his career). There will be few, if any, from senior management. The NPG will only now begin “consulting with staff” about job losses. However, I’ve learnt that trustees first considered complete closure—as opposed to a phased approach—in July 2018, and finally decided in favour of closure in February 2019. The then arts minister, Michael Ellis, indicated his support in April (a fitting legacy). Was it fair to keep staff in the dark for so long?

As for the public, we were informed about it only in November, in the fourth paragraph of a press release about the NPG’s new loans programme. I’m told that had it not been for the general election, the announcement would have been made even later. The museum says it could only make the announcement after a £9.4m grant from the National Lottery Heritage Fund was confirmed in September 2019. But the full grant had already been announced in June 2017. There was never any real doubt the money would come through, and for the NPG to hide behind the formalities of the Fund’s processes as a reason not to tell either staff or public about the closure seems disingenuous.

Why the lack of candour? In January this year, the NPG launched a public appeal for the redevelopment. It is still more than £2.8m short. Soliciting donations to help close a gallery, even temporarily, might have been a challenge. I have heard of unease from major donors. As a public institution, the NPG should have been honest about the closure from the outset.

Cullinan rightly wants the gallery to be “more welcoming, engaging and accessible to all”. But he should reconsider his plan to slam the door in our face.

• Bendor Grosvenor is an art historian and broadcaster

UPDATE: The article was amended on 4 December to reflect that the NPG is appealing for £2.8m instead of £3m as previously stated, which was the figure on 1 October. It was also updated to include a link to Nicholas Cullinan's interview in The Times newspaper