Fakes! Why are we seeing so many counterfeits? Fake art has been with us since Roman times, but just recently some new stories have emerged concerning counterfeits—and they range from the barely believable to the frankly hilarious.

First up is the Stunt stunt. A London-based gold bullion trader and playboy by the name of James Stunt lent 17 paintings to Dumfries House – the Ayrshire headquarters of Prince Charles’s charitable foundation. It turns out that at least three are thought to be pastiches, painted on a Californian kitchen table by copyist Tony Tetro, in the style of Monet, Picasso and Dalí.

Before lending them to Dumfries House, Stunt had unsuccessfully attempted to sell the “Monet” for £20m or borrow money against the group. The works have now been removed from Dumfries, no doubt amidst some very red faces. 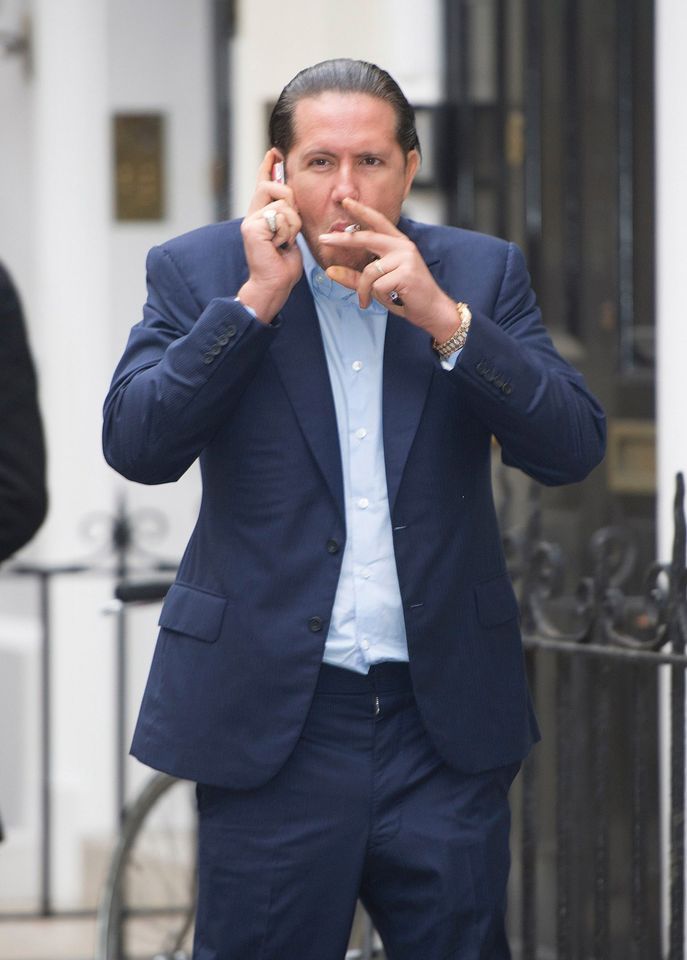 In the hilarious category is the case of the “Leonardo” equestrian horse, put up for sale at an eye-popping $30m to $50m in a New York hotel —yes, you read that right—by Guernsey’s auctions in October. A contemporary bronze cast from a supposedly original beeswax model, the anatomically incorrect, crudely executed sculpture failed to elicit a single bid.

Last year, the Museum of Fine Arts in Ghent exhibited 26 allegedly fake works by 20th-century Russian artists, including Kazimir Malevich and Wassily Kandinsky – all super-expensive names. As a result, the director of the museum was suspended.

Another victim of colossal prices is Modigliani: no fewer than 21 paintings were found to be counterfeit in an exhibition at Genoa’s Palazzo Ducale in 2017. But with the top price for the Italian-born artist standing at a dazzling $170m, the temptation to “have a try” remains strong. 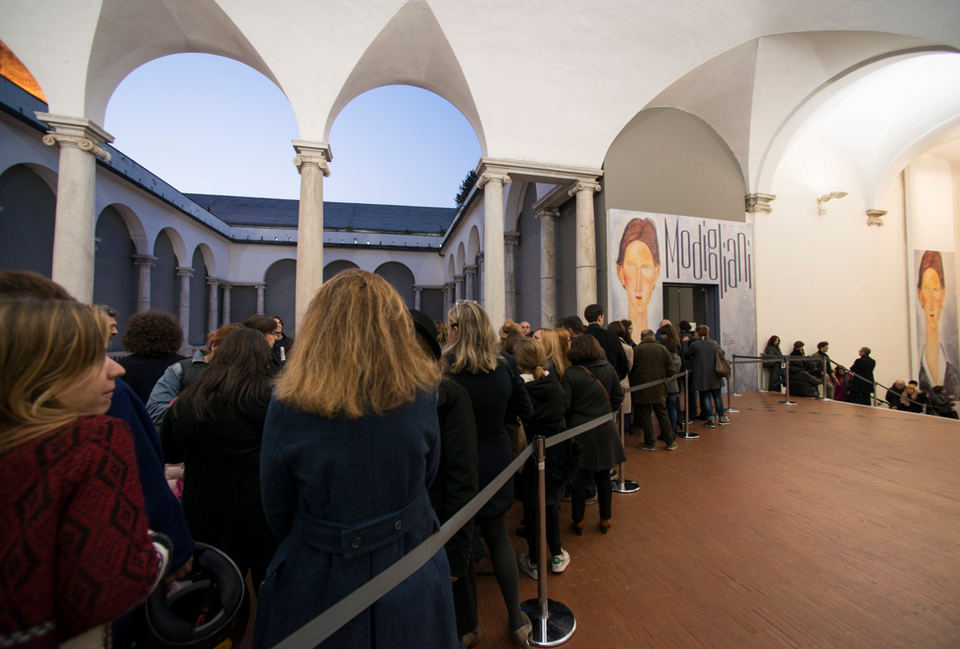 What is happening here? Certainly today’s huge prices for art, notably the $450.3m paid for Leonardo da Vinci’s Salvator Mundi, stimulate both fakers and owners of dodgy art to push their luck — and their claims.

A common theme in these cases is the attempt to bolster legitimacy by putting fakes on display in lesser-known venues. Stunt lent his to Dumfries House. The equestrian statue was shown in Beverly Hills, the Venetian hotel in Las Vegas and the “White Bridal Society” —whatever that is —in Texas. The Russian works were in a small museum in Ghent: notice that none of these shows were in major institutions—no Louvre or Metropolitan museum here.

All art dealers are regularly confronted with fakes, and Michele Casamonti of Tornabuoni gallery has a checklist to avoid them. “First, check the artwork and the certificate: there are copies with genuine certificates, as well as forged certificates! Check provenance. Check with the foundation or catalogue raisonné. Make sure the paperwork for previous sales is clear and precise.”

Fakery will always be with us, but as Casamonti says, “You have to be naïve to buy a forgery.” Follow a few elementary rules and you shouldn’t end up with one—hilarious or not.