Big changes on the horizon in the art-fair world 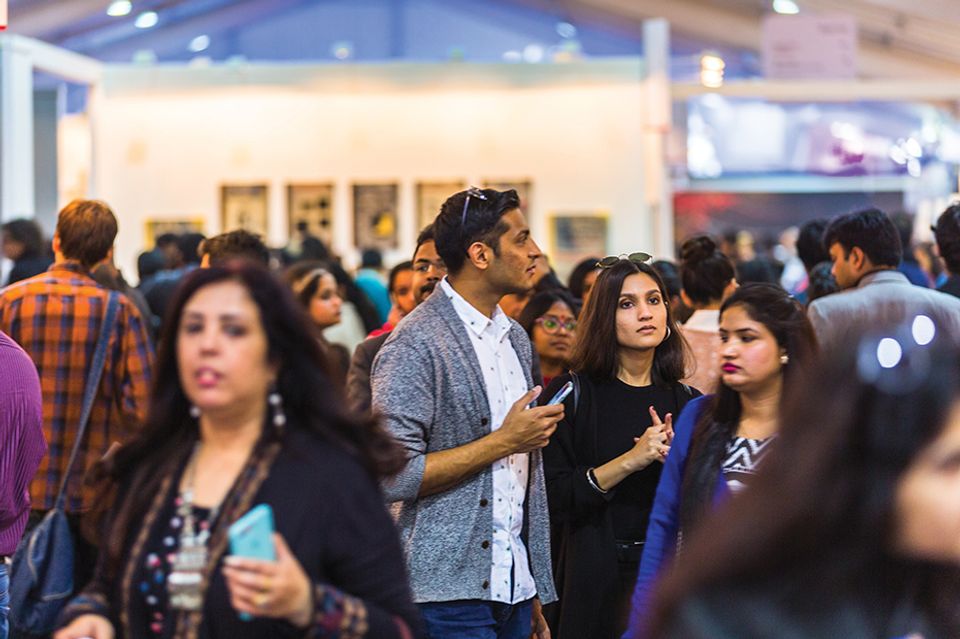 When MCH Group announced this summer that it was investing in Art SG, a new fair in Singapore, the Swiss venue-owner and exhibition organiser looked all-powerful. The group’s dozens of events already included ten art fairs, some wholly-owned and some through strategic investments, including the market-leading Art Basel franchise. And several of those had been acquired in the past five years as part of MCH’s desire to build a network of smaller regional art fairs worldwide. There were concerns at the time over MCH’s dominance—how could the hundreds of other art fairs around the world compete with the might of a SFr200m ($201m) corporation?

Fast-forward three months and the art market has something else to worry about. News that MCH is to “streamline” its organisation means that the Singapore investment is no longer going ahead, while the group is withdrawing from its regional fairs—India Art Fair and Art Düsseldorf. The announcement came as a surprise, and MCH Group’s shares fell to their lowest level on the Swiss exchange since 2009.

There are specific concerns for the Delhi and Düsseldorf fairs, from which there has been no comment. The Swiss group’s investment in the India Art Fair is high—60.3%—and this fair only just seemed to be gaining momentum (MCH is still listed as owner and manager of the 2019 event, along with Angus Montgomery). MCH’s investment in Art Düsseldorf is less pronounced, at 25.1%, but it was made recently (February 2017) and into a little-tested fair, which now seems unsupported. MCH remains committed to its 67.5% investment in Masterpiece London but the fair’s development seems to have been in limbo while its majority owner has been in stabilisation mode.

There are also implications for the congested art fair landscape in general. The situation shows how vulnerable group-owned fairs are to external office politics that are entirely out of their control. Problems at MCH were exacerbated by its previously prestigious Baselworld watch fair, which was shaken by the loss of Swatch, a leading brand. As art fair organisers know, no event—not even Art Basel—can rest on its laurels, but phrases such as “savings measures” and “limited resources” do not point to a plentiful phase. It should make nervous reading for Frieze, which has its inaugural Los Angeles fair in February 2019—the first real sign of the influence of its Hollywood investor, Endeavour. This certainly looks like a move in the right direction—but so did building up a concentration of regional art fairs.

All this at a time when there is much work to do. Art fairs are grappling to stay relevant as collectors are increasingly happy to buy off-site and galleries struggle to justify the commitments of being on the road for most of the year. The way people consume premium items, be they watches or fine art, is changing, and MCH’s real issue is that it needs to transition from the old-fashioned business of owning venues and events into becoming what it calls a “live marketing enterprise”. Noises are being made about a combination of digital initiatives and bespoke events, but no-one really knows how or when—or whether—these can make money.

A winning formula will no doubt emerge, but the process looks set to be painful.