Death of a wannabe 'mega' gallery—was the closure of Blain Southern an outlier or the canary in the mine? 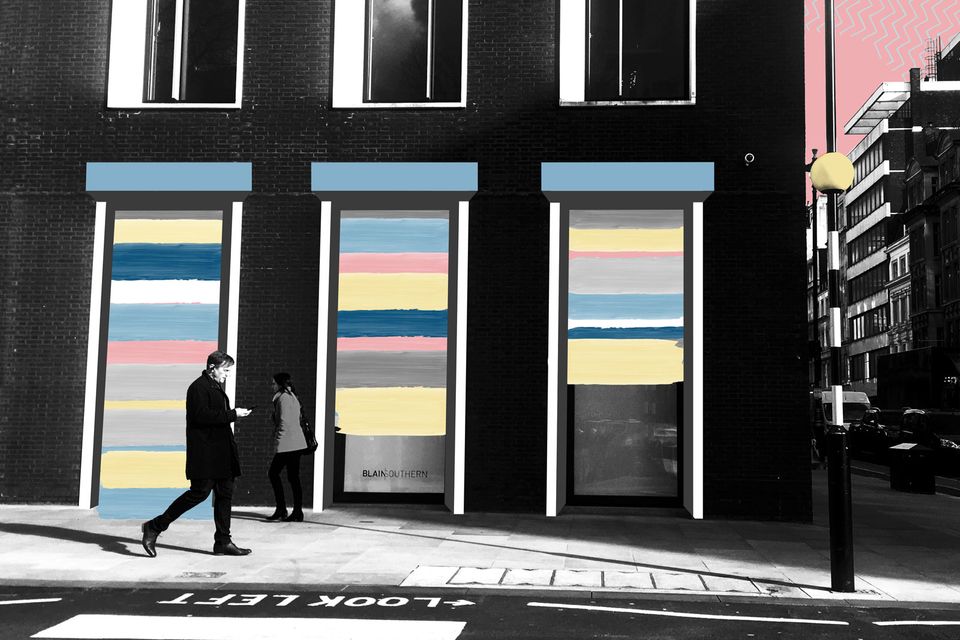 The writing had been on the wall for some time, but this month the London, Berlin and New York gallery Blain Southern abruptly announced it was closing, before swiftly going into administration. What happened? To quote Ernest Hemingway: “How did you go bankrupt? Gradually, and then suddenly.”

The dramatic closure came after a slow leeching away of its staff and artists. Last year founder Harry Blain lost his partner, ex-Christie’s director Graham Southern, his artistic director Craig Burnett and director Charles Saumarez Smith, former head of the Royal Academy and quickly recruited after his retirement. And then there was the sometimes highly raucous departure of artists, among them Sean Scully, Jake and Dinos Chapman, Rachel Howard and the latest, Matt Collishaw, with rumours they had not been paid. These losses no longer looked like misfortune, nor even carelessness. They added up to something more deeply dysfunctional in the business.

Whenever an art gallery closes it provokes a rush of articles lamenting the hollowing-out of the middle market. These generally evoke the immense pressures the mid-market players are under, as they try to retain their star artists, show at numerous fairs around the world and maintain expensive premises that fewer and fewer collectors visit.

So is this just the latest casualty in a restructuring of the whole middle market in the art trade? Or are we looking at an outlier from which no such conclusions can be drawn?

Personable and ambitious, Harry Blain came from the financial world, not the art world. He worked as a broker for five years at Berkeley Futures (now Britannia Global Market), before establishing a small space, and then the gallery Haunch of Venison in 2002 along with Southern. Blain quickly started working with a copper-bottomed patron, none other than François Pinault, owner of Christie’s. Turnover reached £38m in 2006 but there were already signs of strain: the gallery was losing money, and Christie’s took it over in 2008, turning it into an arm for its private sales.

The fall-out from that deal, an auction house owning a gallery, reverberated long after, with fairs such as Frieze and Art Basel never allowing Haunch to participate. Even after Blain and Southern broke away and established their own gallery, representing big-league artists such as Bill Viola, they never took part in Art Basel.

This was a severe body-blow: dealers can make over half their annual turnover at such fairs. But Blain Southern ploughed ahead with an ambitious expansion, opening a massive space in Berlin (in a former printing press building) in 2011. Then possibly the straw that broke the camel’s back was taking over a large space in Manhattan, at 547 West 25th Street, last year. This coincided with the artist Sean Scully—a big earner for the firm—moving his US representation to Lisson.

Few people outside the art trade are aware of just how dependent art galleries—even the bigger ones, like Blain Southern—are on just a few names, whose sales compensate for the less profitable artists on the roster. But there were other signs of financial strain as well, with Blain Southern apparently overextending itself in an attempt to enter the “mega” gallery league. But in order to do so it had to spend lavishly…when it just didn’t have enough reserves to do so.

At a time when three mega-dealers are sharing out the $450m Donald Marron art bonanza, this again emphasises the “winner takes all” scenario, and the increasing gap between the big-league dealers and the rest of the market.