Dodgy dealers beware: anti-fraud lawsuits are on the rise 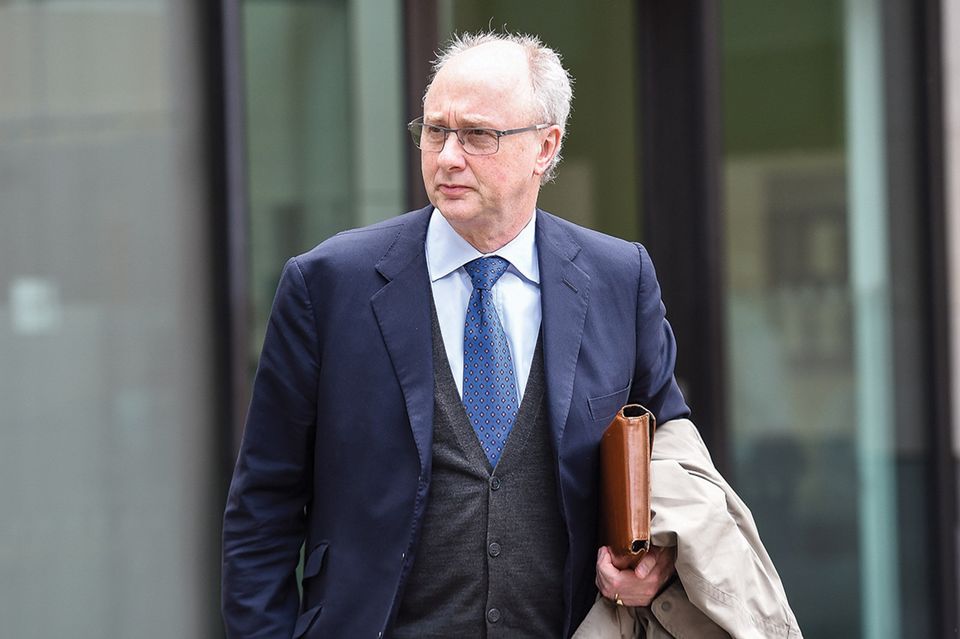 Mayfair dealer Timothy Sammons is in a US prison for defrauding his clients John M. Mantel for dailymail.com 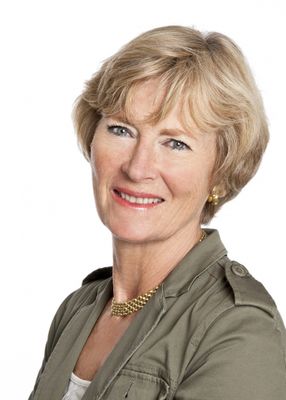 Georgina Adam is the former Art Market editor of The Art Newspaper, where she is now editor-at-large. She is a contributor to the Financial Times Life & Arts Section, lectures at Sotheby's and Christie’s institutes in London and regularly participates in panels about the art market

Looking back over the year, there was one salient feature that should be worrying all those who work in the art market. It is the number of lawsuits—some ongoing, others judged or under appeal—where art dealers appear to have acted fraudulently, mainly by selling works that were not theirs or selling the same work more than once.

In jail in the US, after pleading guilty to fraud and grand larceny, is art agent Timothy Sammons, who borrowed against works entrusted to him or did not pay off the owners of works he had sold for them. Also cooling his heels in a US prison is Ezra Chowaiki, who pleaded guilty to charges of fraud and selling shares in paintings he didn’t own; a new lawsuit this year sees three art dealers seek the return of a Chagall that Chowaiki had sold. In another high-profile case, dealer Mary Boone was handed a custodial sentence after pleading guilty to tax fraud.

Lawsuits involving the inimitably named Anatole Shagalov, accused of defaulting on art loans (which he denies) continue to this day, while a Berlin dealer (who cannot be named for legal reasons) is facing charges that he allegedly faked one painting and failed to pass on the proceeds of sales to owners of others. And now the London dealer Inigo Philbrick is facing lawsuits in the US, brought by three plaintiffs, who are variously claiming they own works he handled. A UK court also froze his assets in England and Wales. Philbrick has not yet filed a response to these accusations.

What is going on here? Art frauds are not new, and indeed a newly released film tracks down dealer Michel Cohen, found holed up in France and not about to go back to the US any time soon, where he is accused of a $50m art swindle.

There are several reasons why these cases appeared to be piling up this year. Turbo-charged art prices at the top of the market offer great opportunities, but demand equally huge investments–and when things go wrong this can be a disaster. Even blue-chip names do not always perform well.

Dealers who have borrowed to buy a “dead cert” might find themselves out of pocket when they fail to make a quick return on their purchases. They get in over their head, and, like gamblers, hope that the next deal will cover losses. Ultimately, they may resort to desperate tactics to stay in business.

Facilitating all of this is the opacity of the art market, with owners and sellers demanding anonymity, works of art often stored in freeports and deals conducted out of the public eye and on a handshake.

Sadly, this is giving the art trade a terrible image—even if only a few individuals are involved. And with some, Cohen in particular, a very human failing may be at its root—that of being seduced by the billionaire lifestyle of their clients and resorting to trickery to emulate it.