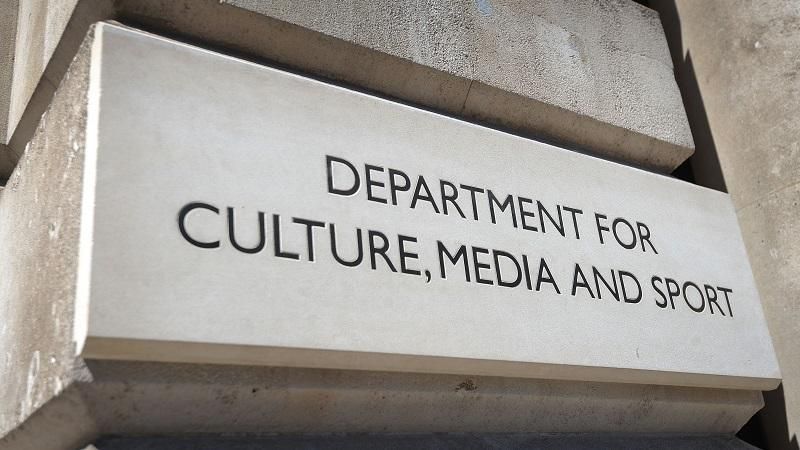 Our national museums and galleries are set to receive a vital additional £90m in today’s budget, so that they can hang on in there—while finessing redundancy or restructuring plans—until they are allowed to open on 17 May. But it didn’t have to be this way. While applauding the success of our ‘world beating’ cultural sector, the UK government appears to have casually relegated England’s world-famous museums, public galleries and historic houses to the ranks of “indoor entertainment”, while at the same time stoking phoney culture wars at their expense.

A summit last month at the Department for Culture, Media and Sport (which the artist Jeremy Deller has dubbed the “Department for Culture Wars…”), attended by national museum directors, focused on the government’s heavy-handed “retain-and-explain” policy in relation to UK statues and monuments with slaving and colonial links, part of its tabloid-pleasing “war on woke”. The civility of the meeting masked absolute fury at the government’s refusal to budge on a 17 May opening date for English museums and galleries. Urgent attempts are being made to unpack the rationale for a decision that has set a date of 12 April for the safe reopening of non-essential shops but has kept museums—along with children’s play areas, cinemas and theatres—closed.

The present scenario begs two questions: where is the champion within government for a vigorous, independent visual arts sector? And who, in government, is making the case for arts and heritage’s vital role in cultural education, navigating our complex history and identities, healing social division, promoting creativity and imagination, and contributing to mental health and wellbeing (in addition to the sector’s hugely significant impact on tourism and the economy)?

These issues resonate loudly beyond the UK. In California, where museums have remain mostly closed for the past 11 months, there is an outcry as nail salons, bars and zoos are being prioritised over the arts.

Meanwhile, the World Health Organization is beginning to focus on a “mirror pandemic”—the mental health crisis precipitated by the coronavirus and a period marked by devastating loss of lives and livelihoods. They, at least, have begun to acknowledge the crucial role that the arts will play in making sense of individual and collective experiences, and in our gradual recovery.

Appeared in The Art Newspaper, 332 March 2021
More CommentTopicsFundingPoliticsDepartment for Culture, Media and Sport