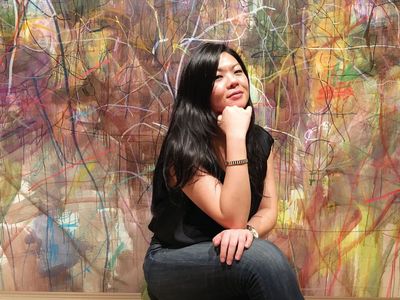 Vivienne Chow is a Hong Kong-based journalist and cultural critic. She is the founder of Cultural Journalism Campus and a lecturer at the Chinese University of Hong Kong

It is said to be Asia’s world centre, and its cultural scene continues to make international headlines—but for the wrong reasons. Last year, in the month that Hong Kong lost two of its greatest cultural icons—the martial arts novelist Louis Cha and the film producer Raymond Chow—Tai Kwun made a last-minute decision to stop the renowned, exiled Chinese author Ma Jian from speaking at the newly opened arts centre. The incident happened around the same time as the abrupt cancellation of an exhibition of the political cartoonist Badiucao. These events together projected a troubling impression: gone was the golden era of artistic and creative freedom that once made Hong Kong proud.

When Britain handed over Hong Kong to the People’s Republic of China on 1 July 1997, the new Special Administrative Region was promised “one country, two systems” for the next 50 years. Freedom of expression is also guaranteed in the Basic Law, Hong Kong’s “mini-constitution”. There is not a single law prohibiting what can be said, created, published or exhibited (except for public indecency). Hong Kong is free—on paper. 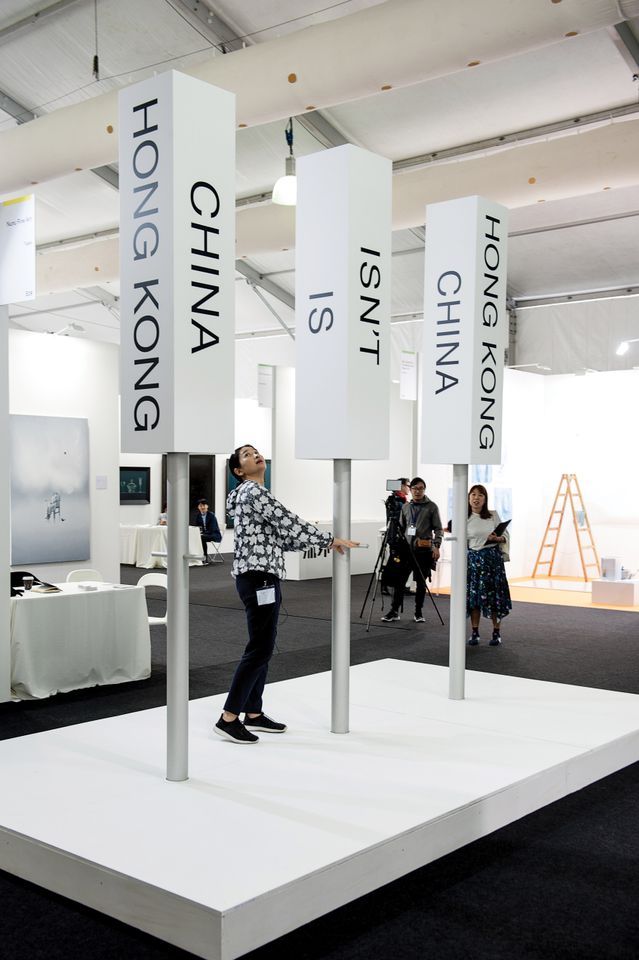 Talk about the threats to Hong Kong’s freedoms, however, has never ceased. And this has intensified over the past five years, with eyebrow-raising incidents such as the withdrawal of Sampson Wong’s digital work from the façade of the ICC tower in 2016 and, the same year, Asia Society Hong Kong’s cancellation of a talk touching upon the Umbrella Movement. It seems that a red line has been drawn, and certain subjects have become taboo. But no one knows exactly what can or cannot be discussed.

This situation was predicted by Hong Kong’s last governor, Chris Patten. He said, just before the handover, that his greatest worry was that Hong Kong’s freedom would be taken away, not by Beijing but by some Hong Kongers who betrayed its best interests.

It seems that a red line has been drawn, and certain subjects have become taboo

So who are these people? They are unlikely to be artists, as over the years they have been exploring creative ways to tell their stories through the language of art. Many artists try to test the bottom line and see how far they can go. The government? There is no law giving the authorities the power to censor works that are deemed politically sensitive.

As Hong Kong’s art scene grows, attracting more sponsorship from the commercial sector and society elites, it also appears that self-censorship has become more prevalent. And as many of these entities have close business and political ties with mainland China, could they, or their employees, be the reason for the self-censorship of works that might upset someone north of Hong Kong’s border?

The much-discussed threats to Hong Kong’s freedoms are not imposed by the authorities, but result from those who willingly surrender themselves. Safeguarding artistic freedom here is not just the responsibility of artists, but everyone who is involved in making art happen.