Why art should not become a fairground attraction 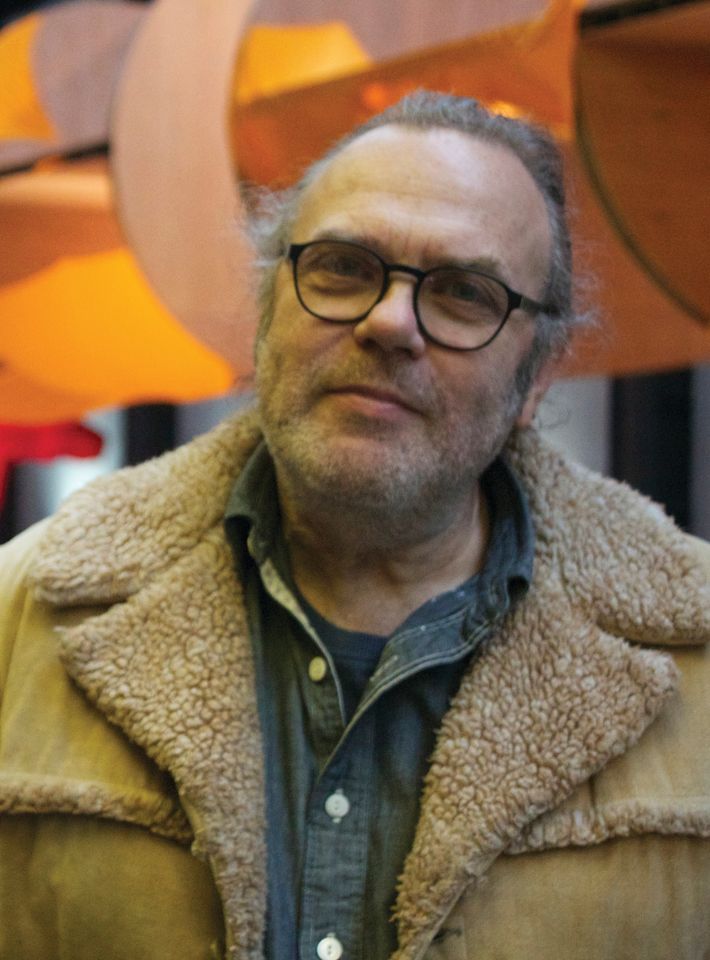 Has the big interactive sculpture thing gone too far? From next spring, Anish Kapoor’s Olympic tower (its £22m construction cost was met mostly by Lakshmi Mittal, the billionaire steel magnate) will be converted into a gigantic slide, courtesy of Carsten Höller.

It’s great to cheer folks up with dumb stunts, but the dumb aspect of spectacular conceptual art isn’t frankly acknowledged enough. It exists but we are not allowed to speak its name: we have to pretend it’s something more important.

At Holler’s current show at London’s Hayward Gallery, the only people over 25 are kindly guards and dutiful schoolteachers. First you have an experience of truly unpleasant claustrophobia. Then you trip out. And then you come down—down a slide.

There are pills to swallow, druggy giant toadstools to marvel at, goggles that make you see upside down, and you can be hung on a harness over a busy street. The awesomeness of the principle of cosmic unpredictability is symbolised by, wait for it, giant dice. Besides being stunned by literalism, it’s possible to be struck by Höller’s sadism, his contempt for the audience with his relational-aesthetic interactive activities, as if he’s a populist for the sake of seeing how far he can debase the populace.

There’s a will to be falsely positive about bombastic art entertainment and, while celebrating its appeal to down-to-earth people, grant it powers that are out of this world. An interestingly hasty Artnews online report (which has since been corrected) stated the following about the forthcoming addition to Kapoor’s construction in east London: “For an affordable £5 ($7.80) entry fee, users will circle the tower five times before sliding down a 50-metre toboggan towards the ground. Not fit for the faint-hearted, the ride will take around 40 seconds to complete,

with users reaching a speed of 15 miles a second.”

Fifteen miles a second is 54,000 miles an hour. We might be reminded of that 1950s newsreel showing a man’s face distorted by g-force in an experiment in a wind tunnel. The earth’s core is only 4,000 miles away. You’d soon be there. In a little over seven hours, if the earth was at the correct angle—and who knows what conceptual art can’t do nowadays?—you’d go through the entire planet and reach the moon.

Matthew Collings’s book Painting After Painting: a Violent Guide To Painting Now will be published next year by