“If you are interested in politics you will be far better off if you study maths or physics,” writes aide Dominic Cummings in his blog 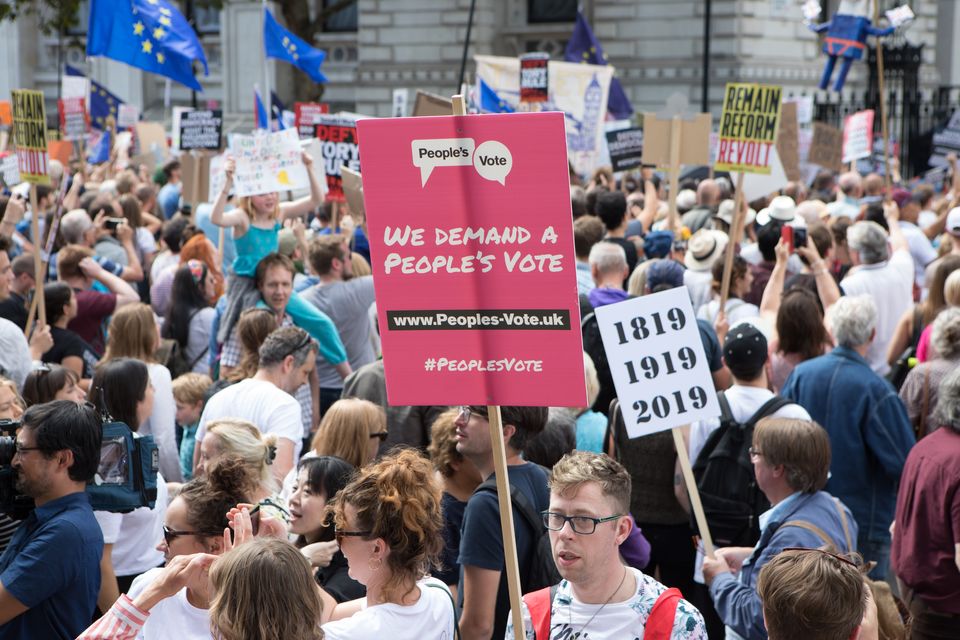 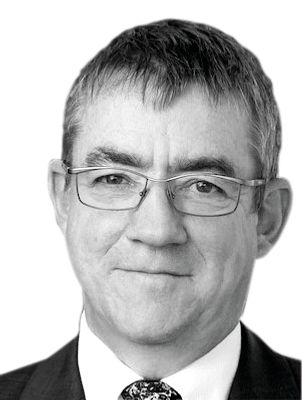 A spectre is haunting England. The narrow vote to leave the European Union (EU) in the Brexit referendum has unleashed what are recognisably “culture wars”. Political identities have been unmoored and realigned. The most striking new identity is demonstrated by the flag-wavers. Not, though, those on the Leave side. The flags strikingly draped from windows, unfurled at marches, worn as capes, are those of the EU. The angry Remainers—mainly urban, university educated, socially liberal, middle class and more at home at the National Theatre than at a demonstration—now have a new focus for their anger: the man in No. 10 plotting the destruction of all they hold sacred.

However, the source of their anger isn’t new Prime Minister Boris Johnson. Rather, it is his senior adviser: Dominic Cummings. He comes to the post with a reputation—and a record. As an adviser in the Department for Education (DfE), he took no prisoners as he confronted the ‘blob’—his term to describe the progressive establishment he saw as running education policy and provision. He was the infamous director of the official Leave campaign in the referendum—brought wickedly to life by Benedict Cumberbatch in a Channel 4 dramatised documentary. And all the time he was outside government, Cummings blogged breathlessly, and extensively. The hundreds of pages are well worth a read, but one highlight might be: “One of the many ways in which Whitehall and Downing Street should be revolutionised is to integrate physicist-dominated data science in decision-making. There are really vast improvements possible in government that could save hundreds of billions and avoid many disasters.”

Cummings believes in the power of ideas—and loves them

On the best preparation for government he is consistent on one thing above all: a scientific education, rather than arts and humanities, is essential. “If you are young, smart, and interested in politics, think very hard before studying politics/‘political science’/PPE at university. You will be far better off if you study maths or physics,” he writes. “PPE does not give such useful skills—indeed, it actually causes huge problems as it encourages people like [the former prime minister David] Cameron and [the former shadow Chancellor] Ed Balls to ‘fool themselves’ and spread bad ideas with lots of confidence and bluffing.”

Is he right? Given my background, I pretty well have to disagree.

When I am asked how I became political secretary to Prime Minister Tony Blair, I normally say, truthfully, that I studied seventh-century Irish as an undergraduate and then did a postgraduate degree in librarianship. Mine has been, literally, a career, not a profession—let alone a vocation. While I have never had to deploy the philological skills I learned at university in any subsequent job that I have filled, I believe that the skill of close reading I learned has served me well during my political career—as have my writing skills, first honed in music journalism as the co-editor of a punk fanzine.

Cummings himself contradicts his own advice—he studied ancient and modern history at Oxford. And in the Department for Education he wasn’t so much inspired by quantum physics as much as by the Facebook slogan, “Move fast and break things”. Both were done repeatedly during education reform. But, as a senior civil servant in the department observed to me at the time: “No one in this department is in any doubt about the Secretary of State’s [Michael Gove] absolute commitment to raising educational standards in the worst schools”. Our September Artoon by Pablo Helguera

Now that he works for the prime minister, Cummings is seen as a sinister Svengali running the entire government from his desk in No. 10 Downing Street. He is a convenient lightning rod for furious criticism, which serves the new administration well. But anger fogs the mind and means that, by and large, we don’t get clear-eyed views of the man and what he means for government.

The first thing to say is that Cummings has a quick wit—both in the sense of witty, but also in the way that John Donne and the Metaphysical poets would have meant, in that a strong line of logic runs through his writing. The second thing is that he is a swashbuckling libertarian anarchist—in a good way. Because, third, he is not a Thatcherite, low-tax, small-state Conservative; he is a passionate believer in government, just much, much better government than we are seeing at the moment.

There is a breathless rush to Cummings’s writing. Immersing yourself in it is exciting, not least because he believes in the power of ideas—and loves them. That, in itself, should excite all creatives and all who love the arts—for that is surely what we are like, too.