The fashion designer, who died this week at the age of 85, spent lavishly on decorating his houses in the style of the Ancien Régime 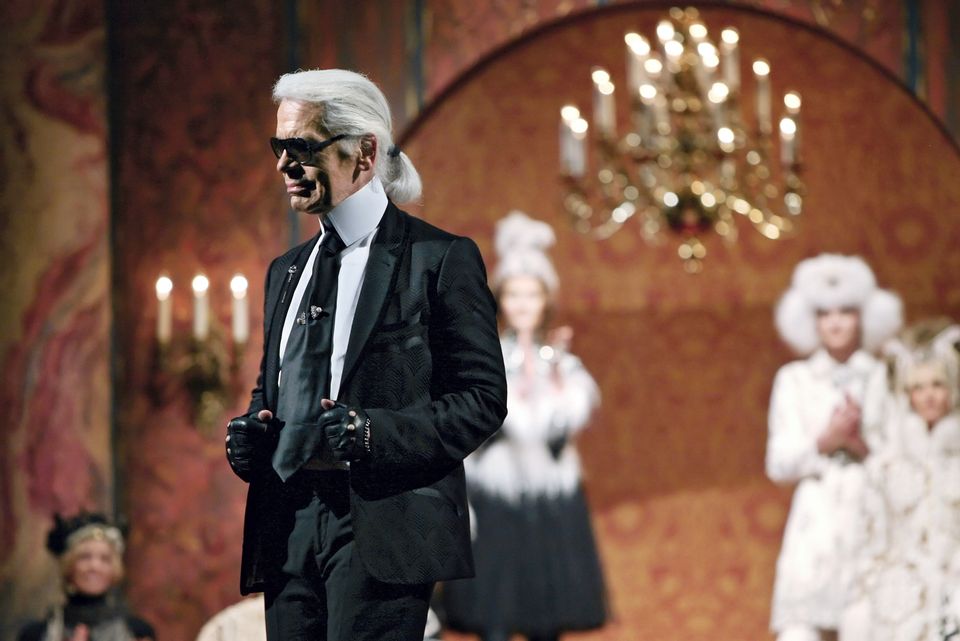 It was always a strange ceremony being invited to dine in one of the manors or hôtels particulier that Karl Lagerfeld owned on the left bank of the Seine and around France, and being welcomed by the charming man with his powdered hair in the manner of the Grand Siècle. He was a refined and cultivated host (his library is said to have numbered round 40,000 books), pleasant to everyone.

Lagerfeld was a man of great taste, who spent lavishly on decorating his houses. He loved the decorative arts of the 18th century, before the rise of neo-Classicism, with a touch of Prussian aesthetics (he was also fond of Frederic the Great’s time). At auction sales and galleries in Paris and London, the fashion designer would purchase furniture, sculptures and paintings at any price. He would sometimes pay even more in restoring and covering the pieces with silk. Everything had to be perfect. And everything had to fit into the theatricality of his home.

In 2000, all of this came to a stop and the designer had to sell his collection. He claimed that he had tired of the Ancien Régime style and wanted to move into "zen baroque", but a more serious reason could to be found in a record tax bill of 200m francs (around €40m). He had evaded taxes by claiming he lived in Monte Carlo, but it was not hard to prove that he was living and working everywhere but Monaco. A compromise was found later, but that was not the end of his problems with the tax office.

Meanwhile, we were given a unique opportunity to have a proper look at Lagerfeld’s interiors. He especially enjoyed the tempered baroque of the last kings’ reigns. Falconet’s sculptures, Oeben’s commode "à la grecque", Caffieri’s gilded bronzes, Gobelins’ tapestries, Chinese celadon vases mounted on Parisian gilded bronzes, and so on. Lagerfeld, who took great care of his evening toilette—in case, he said, he would die during the night—had a particular love for four-poster beds, which his main decorator and advisor, Patrick Hourcade, described as "the paramount of sculpture". He was also fond of Louis XV chairs, which he saw as true works of art. He was friends with the specialist Bill Pallot for whom he wrote a preface to his handbook on 18th century seating. "Their spirit will always stay young, like all the conversations they have heard… Nothing represents better the soul of time".

Christie’s sold 150 of Lagerfeld's paintings—Bouchet, Fragonard among others—in New York and 400 pieces of furniture and art works in Monaco. The sale, which totalled 150m francs (around €30m) was a bit of a disappointment. Some top lots, like a Falconet group and three vases, which he had bought for a total of 10m francs, as well a four-poster bed on which he spent a couple of million, did not sell. The tapestries, telling the story of Esther, were bought cheaply by the French state. The auction house had failed to set the scene in the same way it did for the Yves Saint Laurent or Givenchy sales. And Lagerfeld's taste was probably too singular. Like his predecessor Jacques Doucet, who in 1912 turned to Modern art, he never came back to the Ancien Régime style—but it remained his only love.