Millennials—monsters, or saviours of the art market?

What do young collectors want, what do they buy, and, as they become richer, will they add rocket fuel to the art market—or blow it up entirely? 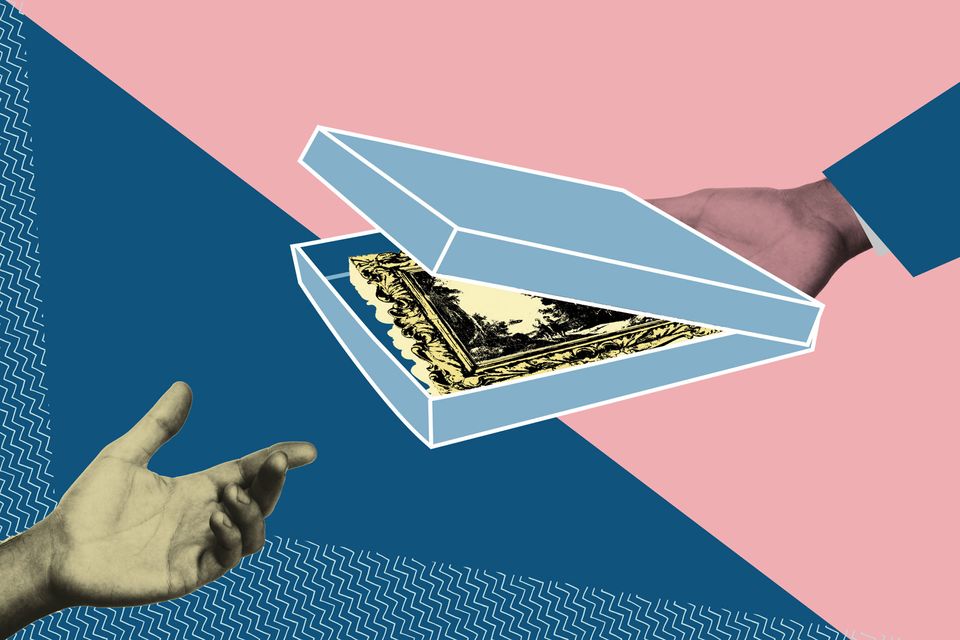 Their behaviour is very different from that of established collectors, and indeed they often stand in stark opposition to their “elders”. Figuring out how to sell art to millennials (born 1981-1996) was intensively discussed at Talking Galleries, an art industry conference in Barcelona this month.

“Whatever millennials want, they can have,” said Joe Kennedy, himself one of the generation. He co-founded the gallery Unit London in 2013, making extensive use of social media to build his business, which now has a 6,000 sq. ft space in Mayfair.

“Millennials are criticised for being work-shy, self-obsessed and entitled,” he continued: “So have we created a monster?”

He went on to explain how, in many ways, millennials oppose the values of the “baby boomers”, those now aged between 55 and 75: “They see baby boomers as having blown up the economy in 2008, to have caused environmental and social havoc and are now leaving the younger generation to clean up the mess.” Indeed, on social media the hashtag #okboomer has become a popular way of translating this frustration with seniors.

As well as being used to getting what they want—from instant delivery pizza to personally customised Nikes—this generation is turned off by some ingrained practices of the art market, such as elitism, exclusivity (the velvet rope outside a vernissage) and a lack of transparency. “Withholding information such as price lists just breeds suspicion,” said Kennedy, particularly since millennials have a deep distrust of corporations, preferring influencers on social media to guide their decision-making in many domains.

How will the art market engage with these younger buyers? Is it prepared to abandon its elitism and exclusivity, or will the millennials themselves, as they age, dial down their suspicions and grow to accept the way the market works? Will they even want to own art, in a “sharing” age where experiences count more than ownership?

What is certain that the hierarchies of the past do not interest them: they are happy to mix “high” and “low” art, and indeed all forms of creative expression, from art and music to dance and performance. And they often do not collect for the long term—Kennedy said they are prone to reselling art they buy after some years.

For all the speakers in Barcelona, engaging with “young money” is a necessity, particularly as they, and even more the older GenX (born 1961-1981) stand to inherit a vast pot of money in the coming decades.

According to a recent report by the financial research and analysis firm Wealth X, their pockets, homes and bank accounts will start brimming in what has been dubbed “the greatest wealth transfer in history.”

Millennials are set to inherit some $15trn—yes, you read that right, trillion—as the boomers die. In doing so, the boomers will leave money, property and art in what will be the biggest asset handover ever.

Will millennials buy art? How can they be encouraged to do so? Clues should come from the wider retail world, making the gallery experience agreeable with greetings and information, making the visitor feel special. The use of technology and social media today is a given, and galleries should abandon their snobbishness about what constitutes “art”. “You’re not debasing a gallery by selling an affordable print, a postcard or a book—and that gets people started,” Alex Forbes, Artsy's director of corporate development and market intelligence, told the conference.

The conclusion came from a quote by an American military veteran, Eric Shinseki: “If you dislike change, you’re going to dislike irrelevance even more.”