Museums must confront the big issues 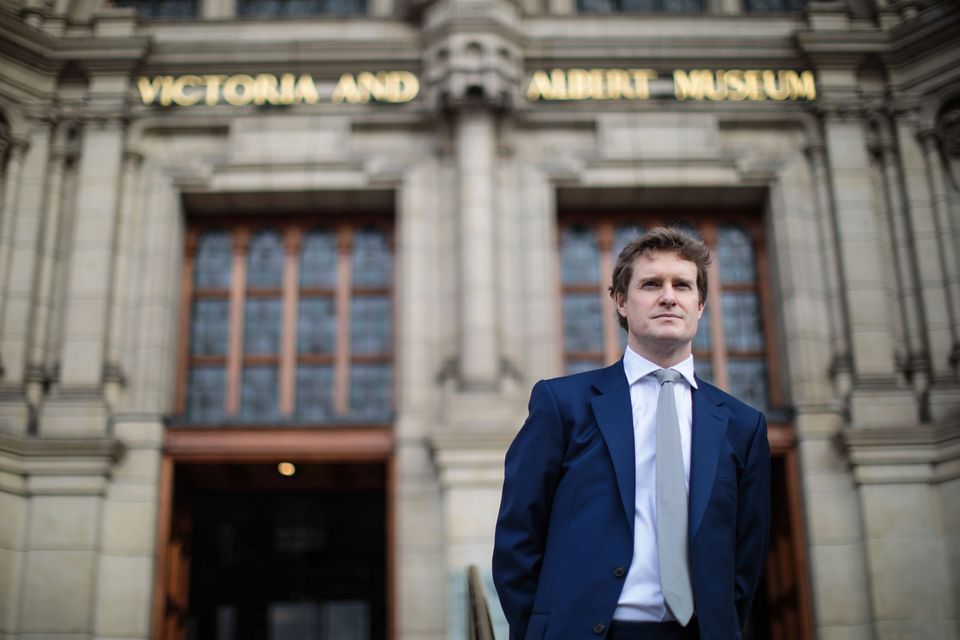 Public museums “are the true teachers of a free people”. So said Gottfried Semper—architect, democrat and social reformer—when making the case for London’s South Kensington Museum (later the Victoria and Albert Museum) in the mid-19th century. Semper thought that the rising tide of democracy in the 1800s meant that public collections had a pivotal duty to educate “our future masters”.

Today, the role of museums in supporting democracy strikes me as more vital than it has been for a generation. Around the world, the post-war tenets of liberal democracy are crumbling, and so it falls to institutions like museums—along with a free media, business, universities, faith bodies and civil society—to preserve the ecology of civic life.

The threats are multiple and growing. New books by two of the world’s leading philosophers, Francis Fukuyama and Kwame Anthony Appiah, highlight the challenge to modern representative government posed by the growing militancy of identity politics. On Left and Right, there is a highly emotional focus on gender, sexuality, ethnicity and nationhood as the drivers of political and personal identity. With it comes an increasingly zero-sum approach to discourse and deliberation: the right to assert one’s identity too often feels as though it must come at the cost of another (similarly aggrieved) group.

At the same time, we have a geopolitical landscape of divided politics and emboldened autocracies. In the US and the UK, the mid-term Congressional elections and the continuing fall-out over the Brexit vote have revealed deeply split populations. In Turkey, the Philippines and Russia, power is being centralised at an alarming rate as pluralism and democracy crumble. Closer to home, in Italy and Hungary, populist governments are pursuing much more aggressively nationalistic agendas.

All of this requires the reassertion of civil society. Museums have a responsibility here­­—not as vehicles for political posturing, but as trusted arenas of public space, civic leadership and intellectual credibility.

In an era of deepening nationalism and parochialism, where accounts of ethnic purity and manifest destiny abound, the ability of museums to tell complicated stories of hybridity and cosmopolitanism is vital. For all the contemporary criticism of so-called universal or encyclopaedic museums, the power of spaces such as Louvre Abu Dhabi and New York’s Metropolitan Museum of Art to trace the mongrel lineages of global culture seems to me overwhelmingly important. As Edward Said has written, “partly because of empire, all cultures are involved in one another; none is single and pure, all are hybrid, heterogenous, extraordinarily differentiated and unmonolithic”. So as we rightly debate the call to restitute colonised cultures from museums, we might also reflect on where that line of thinking can lead. Some fear, first of all, the objects—and then the people.

Second, museums are trusted spaces. Of course they are not pure, neutral and wholly objective. Yet in an era of “fake news”, social-media conspiracy theory and collapsing print and broadcast journalism, museums embody a rigour, transparency and curatorial knowledge base that can only help to foster an educated citizenry. Museums are recognised institutions for explaining complicated and challenging sociocultural issues and should be more confident about their voice. It is essential that we remain responsive to criticism and be held accountable, but dismissing museums as agents of social control or entrenched privilege can also have deleterious long-term consequences for public life.

Finally, museums need to be brave in confronting the big issues. With universities retreating towards “no-platforming” righteousness and the Facebook echo chamber cementing users’ certainties, museums need to provide a civic arena for contentious debate. Through our exhibitions and public programme, we can frame and generate discussion with the kind of respectful and inclusive approach that is so often absent from contemporary political discourse. As politics gets more heated, we shouldn’t fear that it is too difficult to entertain all shades of opinion under our roofs. We can show leadership in curating the ethics of disagreement.

Gottfried Semper fled the European continent after the failed democratic revolutions of 1848-49. He found refuge at the court of Prince Albert and the South Kensington circle. I hope we don’t need to provide such amnesty again. But at such a moment of entrenched partisanship, turbo-charged identity politics and autocratic assaults on civil society, Semper’s calling on us to support the foundations of liberal democracy resounds more clearly than ever.

• Tristram Hunt is the director of the Victoria and Albert Museum, London