Patrick van Maris is leaving Tefaf after five years: but has he left the fair in too much flux?

In an increasingly competitive, mixed-category art fair environment, the president of the Dutch fair group made everyone apply each year 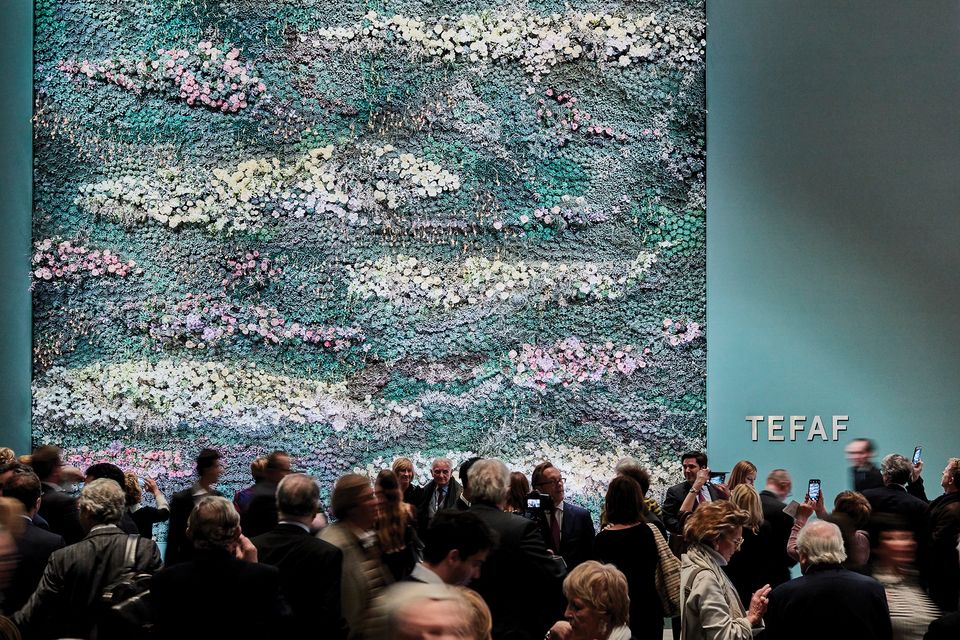 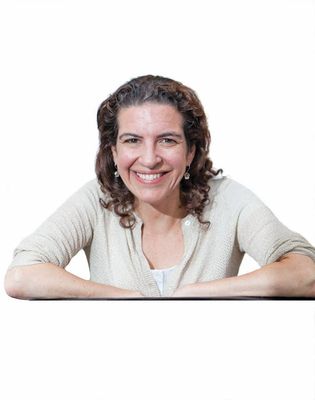 Patrick van Maris may be leaving Tefaf, but his relatively short five-year tenure as chief executive has been particularly active. The launch of two US fairs—and Tefaf’s subsequent and protracted lawsuits with their co-founders Artvest, which concluded last April—have been the most headline grabbing. But it’s arguably the flagship fair in Maastricht that has seen the greatest change.

Before Van Maris ripped up the rulebook, the application process for the fair was essentially “if you’ve shown here for a couple of years then you automatically qualify for the next edition”. In an increasingly competitive mixed-category art fair environment—with London’s Masterpiece and Frieze Masters upping the ante—Van Maris made everyone apply each year. “No other fair in the world had such a system,” he says. “It didn’t mean that those dealers who weren’t selected weren’t any good, but if your aim is to show 7,000 years of the best, sometimes you have to change the mix.”

Most significantly, the Modern art section received a necessary upgrade for 2019, while other in-vogue segments such as tribal art and design were also boosted. “The art world was changing so quickly, we had to reflect that,” Van Maris says. And so blue chip contemporary galleries such as Pace, Sprüth Magers and Simon Lee became unexpected Maastricht 2019 exhibitors as a total 40 new galleries came in and 33 went out of the MECC doors.

But by adopting a process more like the other fairs on the circuit, Van Maris also opened up the stately Tefaf to the increasing, inevitable gallery churn experienced by other events. This year’s Maastricht merry-go-round isn’t quite as breakneck as the last, but still, there are 30 incoming galleries and 24 who are not returning, including the three 2019 newcomers named above. The Modern section now boasts the likes of Lisson and Galleria Continua, while stalwarts Wildenstein and Gisèle Croes are back after a break (in the paintings and antiques sections respectively).

There are so many fairs in so many interesting places that you find a reason to go to one and then assess whether or not to go back Chris Craig, sales director at Bastian Gallery

But Van Maris’s replacement can’t assume they will all be back—at this year’s Talking Galleries conference in Barcelona, Greg Hilty, the artistic director of Lisson (which is exhibiting in Maastricht for the first time this year) made the point that once a gallery is established “they can go to a fair one year and then not for three more”—though the Frieze London and Art Basel fairs remain on most exhibitors’ must-do lists. Even younger dealers are preserving optionality. “There are so many fairs in so many interesting places that you find a reason to go to one and then assess whether or not to go back,” said Chris Craig, the sales director at Bastian Gallery, having shown for the first time at this year’s Taipei Dangdai.

The additional pressure this puts on fair directors is likely taking its toll, too. They now need constantly to pitch and re-pitch their events, many of which are also growing in number. When Van Maris joined Tefaf it ran one fair a year. Now it runs three, in cities separated by the Atlantic, and in markets that grow increasingly tumultuous and congested. The dates of the Maastricht fair have moved forward a week this year, in part to accommodate some of the Modern specialists who had planned to make the subsequent journey to Art Basel in Hong Kong (which was then cancelled). This has created a clash with The Armory Show in New York, which impacts fewer exhibitors—though there are some inevitable grumbles.

Add to these the short-term commitments offered by most sponsors and the unforeseeable dramas (an Armory pier not fit for purpose; violent protests and the coronavirus in Hong Kong; a job opening at Serpentine Galleries). Five years may be as much as any self-respecting art fair director can manage—expect more churn here, too.