The Frick’s expansion is a sensitive, elegant plan 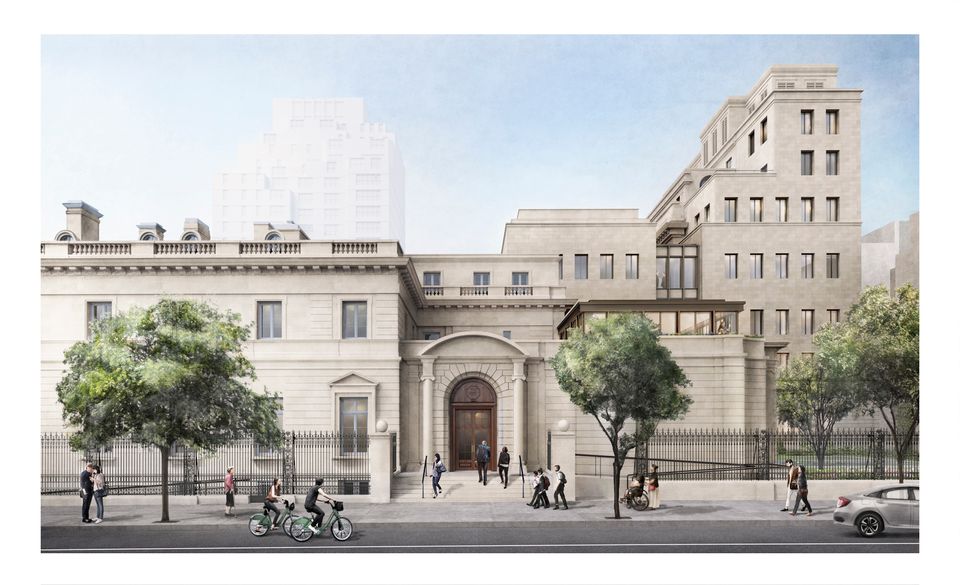 The first order of business in a building project involving so lovely a setting as the Frick Collection is “do no harm”. Its new renovation and addition plan not only meets this surprisingly tough standard but achieves its goals with a sure, light touch.

I’ve been involved in two projects of this kind: at the Addison Gallery in Andover, Massachusetts, where I was the director, and the Clark Art Institute in Williamstown while I was a curator there. My measures are a clear, practical programme thoroughly achieved, economic efficiency, something that looks and feels good to visitors, a focus on art, no leftover, haunting debt, and a process reasonably free from painful surprises. The Frick plan is promising on each score.

The Frick’s fans will be happy to know the intimate feel of the museum won’t change. The project touches lots of things lurking behind the walls but infrastructure needs updating. Aside from new lighting, no one will notice. To their enormous credit, the Frick’s masters will open the home’s second floor, that mysterious but—I assure you—sumptuous space “beyond the ropes” blocking the grand staircase. These spaces, now offices but once mostly family bedrooms, have the chinoiserie painted ceilings, the fireplaces, and the park views that help make the first floor the zenith of Edwardian luxury. 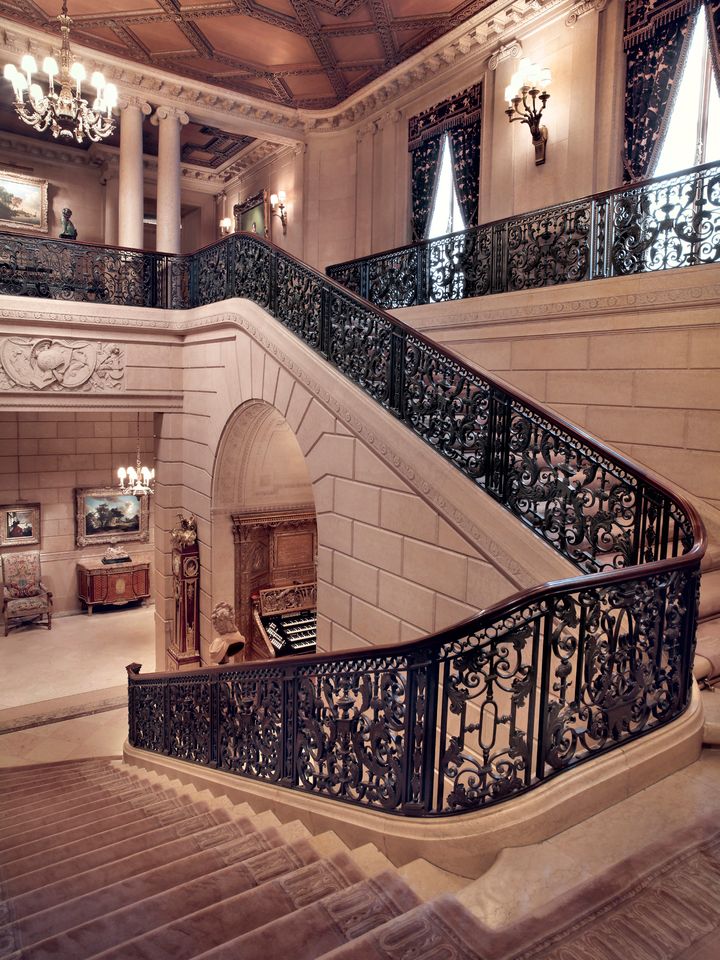 The Music Room at the Frick is a lousy space for lectures and performances, things at which the Frick excels, content-wise. The plan provides for a modern, 220 seat auditorium. The Music Room will become what the Frick desperately needs: proper temporary exhibition space. The museum now uses cramped basement space near the bathrooms or removes great things from the main galleries for its shows.

The Frick will create a welcoming entrance to its great reference library. It’s made a commitment to encourage the public’s use of this—at least for New York—unique collection. This is revolutionary. Helen Frick, the force majeure who ran the place for years, required skirts for women, jackets, ties, and lace ups for men, letters of reference, and virtually all other accoutrements of the best class of people except the pedigrees of their pets. Things have changed but, spatially, the public will understand the library is as much theirs to enjoy and use as the galleries.

The plan includes new elevators and better access for wheelchair-bound visitors. Doing these things right is expensive. The museum has a distinguished art conservation department, now in improvised, unsatisfactory space. It will finally get a modern home. These features and the new flexible classrooms for students are necessary and sensible, though not sexy.

The museum has performed expensive acrobatics to preserve its small “viewing garden” enjoyed principally by owners of adjacent co-ops. The garden dates only from 1977. It’s a nice, postage stamp of a garden, but what about the hundreds of acres across Fifth Avenue, you know, the world’s greatest city park? There’s no lack of greenery. Still, keeping it might buy the quiescence of its privileged neighbours. 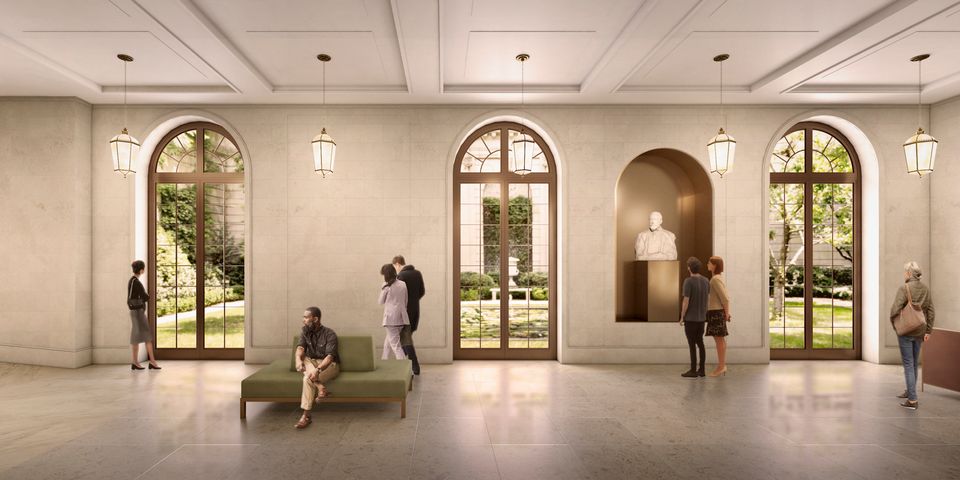 Selldorf Architects, the firm behind the expansion, adds new space through surgically precise additions. A seven-storey, 30-foot bump out of its existing library building will transform the museum’s back of house efficiency with a discretion and refinement bordering on miraculous. (Annabelle Selldorf also did a great job rethinking the Clark’s original 1955 building.)

Now the fun begins. The public and the city’s Landmarks Commission will have their say. The Frick is not a complete novice in fundraising but a project of this cost—$160m for construction alone—is new for them. It’s the fourth time the Frick has tried to expand in the last 20 years. On the one hand, it’s a lot of money. New York is littered with big, recent arts projects that flopped. With an endowment component to fund new operations, the campaign goal will top $200m. On the other hand, the Frick is a proven success and much revered. Its trustees have capacity and commitment. Since 1935, it has added only 700 sq. ft of new space, the size of a studio apartment, while the audience, collection, and educational demands have grown dramatically. It has shown it is a responsive listener. The result is a supremely sensitive, elegant plan and a heartening display of common sense.