The problem with artist-driven museum boards 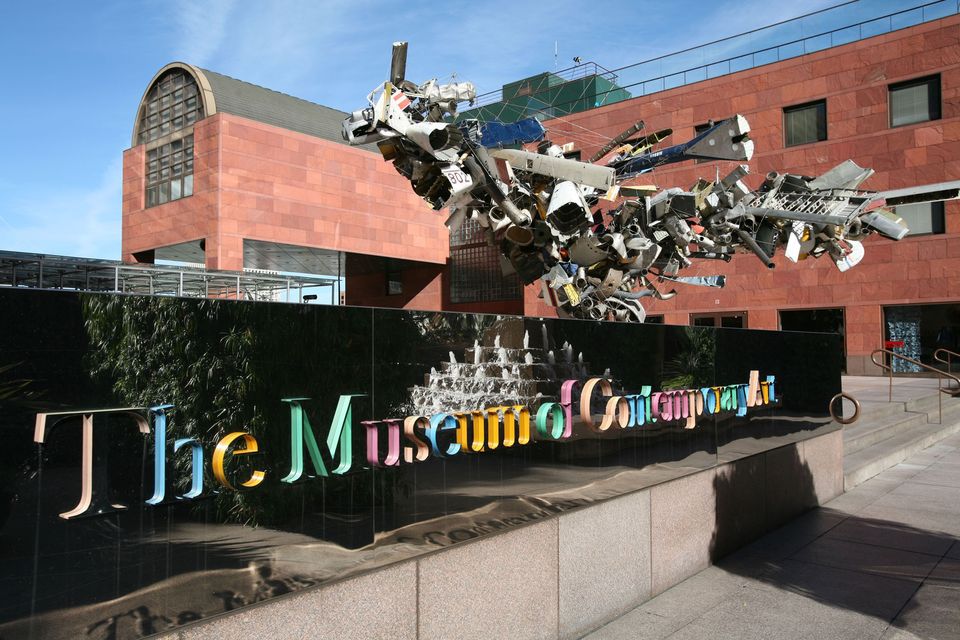 Two defenestration of top people in a few weeks is a rarity in most museums, yet this is the latest sign of dysfunction at the Museum of Contemporary Art (MoCA) in Los Angeles. In March, Philippe Vergne, its director, controversially fired the museum's dynamic chief curator, Helen Molesworth. Now we learn that Vergne and MoCA’s trustees have agreed to part ways, and he will not renew his five-year contract. It is a sad sign that this promising, important institution totters on a cliff’s edge. If this cat has nine lives, it is past needing only one hand to count them.

The wise and pungent Los Angeles Times art critic Christopher Knight says that MoCA has not had a good director in 20 years. Methinks the place might lack a good board of trustees, and that is often fatal. If the directors have been bad for that long, it is fair to wonder about the board’s judgment—they have done the hiring. And in Philippe Vergne, they hired a leader in the field, respected and experienced, with a good eye and what seemed like a sound vision.

The basic problem with the MoCA board is simple: there are too many artists. As a museum, it prides itself as being founded by artists; lots of great museums were. The problem is that artist-driven boards almost always fail. And they take their museums with them, drowned in a sea of ego, hissy fits, door-slamming, free-spiriting, and self-promotion, seasoned with a legendary aversion to opening wallets.

There is a false dichotomy at work; that artists are pure in motive and only want the very best, cutting-edge art on view on the one hand, while those rich trustees only want to show the artists they collect, boosting values in the meantime. In my long experience in working with artists and lots and lots of rich people on boards, this rarely happens. What does happen a lot is that artists push the work of their friends, sometimes thinking they are better artists than they really are. And there are those moments of absent-mindedness when artists do not understand that a museum is supposed to show a range of work, not only the work they like, which is often close in spirit to the work they do.

I was an artist-focused director. In the permanent battlefield between curators and artists, I usually put my thumb on the artist’s side of the scale. They knew their work best, and it was one of those few moments where a director can make his curators squirm.

There is a more subtle problem with artists on boards: artists by nature are rule breakers. Sometimes they think the rules do not even apply to them, that they are above regulation, which is, after all, for rich people, directors and dealers. The problem is that the rules apply to everyone. Whatever their faults, the rich live in a world of codes, laws and rules, the evasion of which is excruciatingly complex and possible mostly at the margins. They tend to follow the rules closely and behave with careful restraint. Artists feel free to air every grievance, for them, it is the moment that matters—but it is the museum that gets hurt.

It is good to have a couple of artists on the board of a place like MoCA. And a dealer or two, and a couple of scholars as well as a director of another museum. It is quality control and a reality check for those moments when rich grandee trustees suggest a truly ridiculous idea. What is happening at MoCA is that artists on the board constitute the critical mass where their virtues have turned destructive.

There are many ways for artists to serve a museum, the best is through giving their own work and work by other artists they have inevitably collected, and through networking on the museum’s behalf. If they get elected to the board, not bad-mouthing the museum is a good idea, too. MoCA has lost a chief curator and a director in fast order. My question is: who would want either job? The only person conceivably happy with this state of affairs is the guy who owns the museum across the street.