With exhibitions at the Royal Academy and Xavier Hufkens, as well as her return to Margate, the artist is doing more in convalescence than most people manage in full health 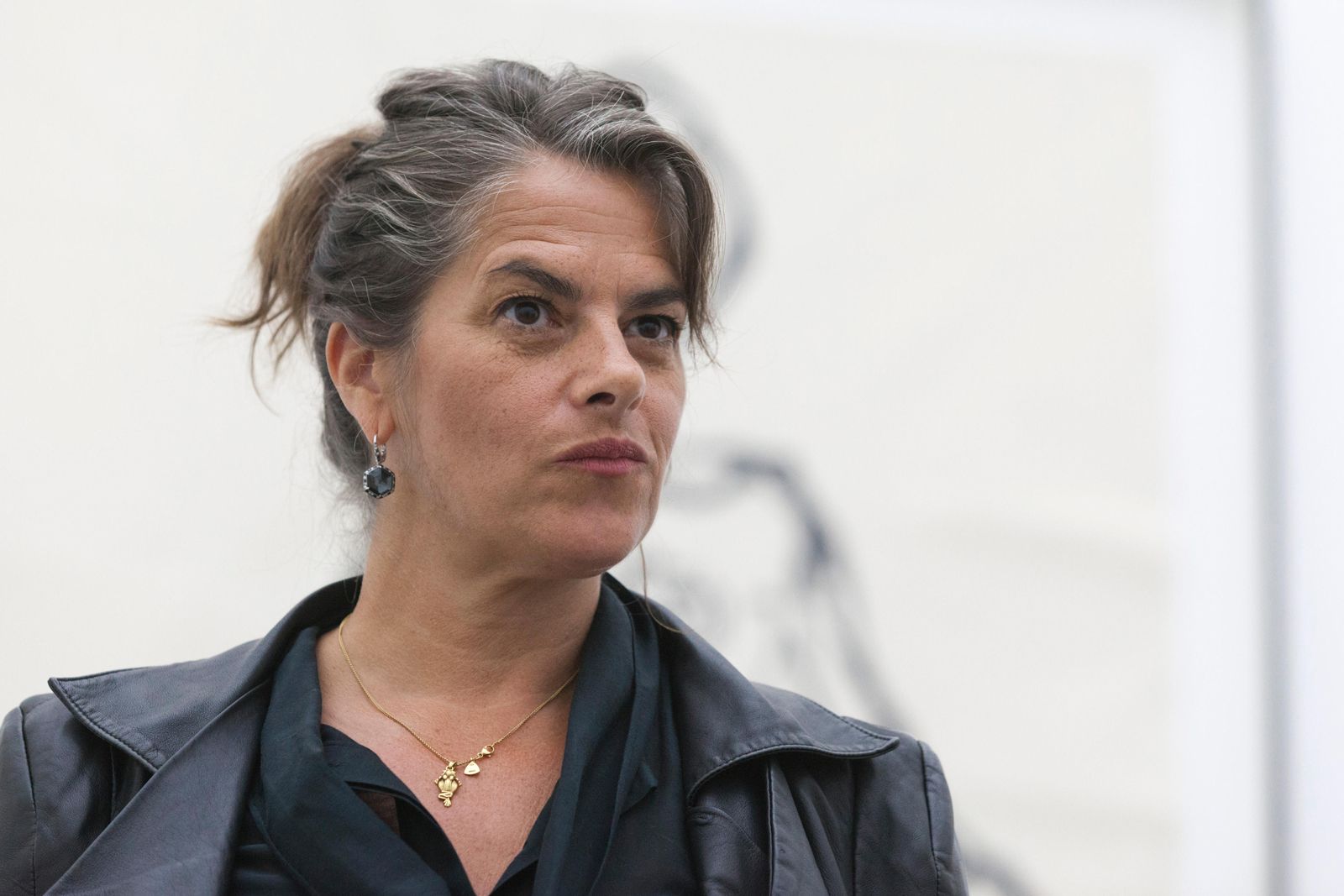 The last time I wrote about Tracey Emin was back in June when I reported that she was having a good lockdown. Quarantined in her house in Spitalfields, east London she was launching an online White Cube show of intimate paintings made during that time titled I thrive on Solitude. Excited by the new work and the prospect of leaving her London home of 20 years to live and work in the seaside town of Margate where she grew up, she declared herself to be “entering a new phase.”

Days later she was diagnosed with cancer of the bladder. “It was full-blown squamous cell cancer, and so aggressive that they couldn’t just remove the tumour”, Emin told the dealer Kenny Schachter in a frank live-streamed interview this week. “Within three weeks they removed my bladder, my urethra, my lymph nodes, gave me a full hysterectomy and took out half of my vagina—so that was my summer, really.”

Emin is known for addressing the traumas of her life through her work, but bizarrely this time her work beat her to it. Before receiving the cancer diagnosis, she’d been kept up at night by one particularly problematic painting, returning to it again and again. “It was this red strange painting with this big black mess over it,” she told Schachter. “Usually with a painting I know what it is, but with this painting I just didn’t know. I just kept staring at it.” It was only weeks later when she was shown an image of her tumour that Emin realised, “It was identical to that red painting. What I’d been staring at, wondering what it was, was inside of me. And the reason I couldn’t work out what to do with that painting was because it was finished: it was a fucking great big tumour in my bladder—that’s what I’d painted.”

Now Emin is in remission, albeit with “half my body chopped out” as she devastatingly puts it. Yet this human dynamo seems to be doing more in convalescence than most people manage in full health. The conversation with Schacter coincided with the opening this week of Details of Love, an extensive show at Xavier Hufkens in Brussels of new work made both before and during lockdown. Then on 15 November Emin pays tribute to her abiding interest in Edvard Munch in Tracey Emin/Edvard Munch: The Loneliness of the Soul at the Royal Academy, a show she has been working on for the past three years. “I’ve liked Munch since I was about 17, in fact I was quite in love with him, really,” she remarks. The exhibition focuses on Munch’s relationship with women, with Emin interweaving her own works in all media—paintings, neons and sculpture, some of which have never been shown before—with a selection of Munch’s oil paintings and watercolours drawn from her repeated visits to the Munch archives in Oslo.

Emin also hasn’t let cancer stand in the way of the new phase that she was planning earlier this year. She’s still leaving her Spitalfields house and east End studio and recently bought a house in Fitzroy Square. But now her main base will be in her childhood home of Margate. “It makes sense that I go back to Margate now and finish where I started,” she says. Here, Emin is building a sculpture studio big enough to hold her monumental bronzes along with a painting studio, living accommodation and a winter garden, all across more than 30,000 feet, on and around the old Thanet Press site in the town centre. “Margate is known as the last Resort and the Knuckle of England—it’s really windy and really romantic and passionate and dirty and sexy,” she says. “It’s a brilliant place and to work there will feed me because I’ve got all of these locked in memories of my childhood and all of this darkness that I’ve got to get out before I die.”

But in the meantime it sounds like there’s still a great deal of living to do. She declares that “I have never been so happy,” and in this new phase it is her work that will be taking centre stage. “Art is my friend, it will always keep me safe and keep me feeling like I know who I am and what I am doing, and that’s a really wonderful feeling.”