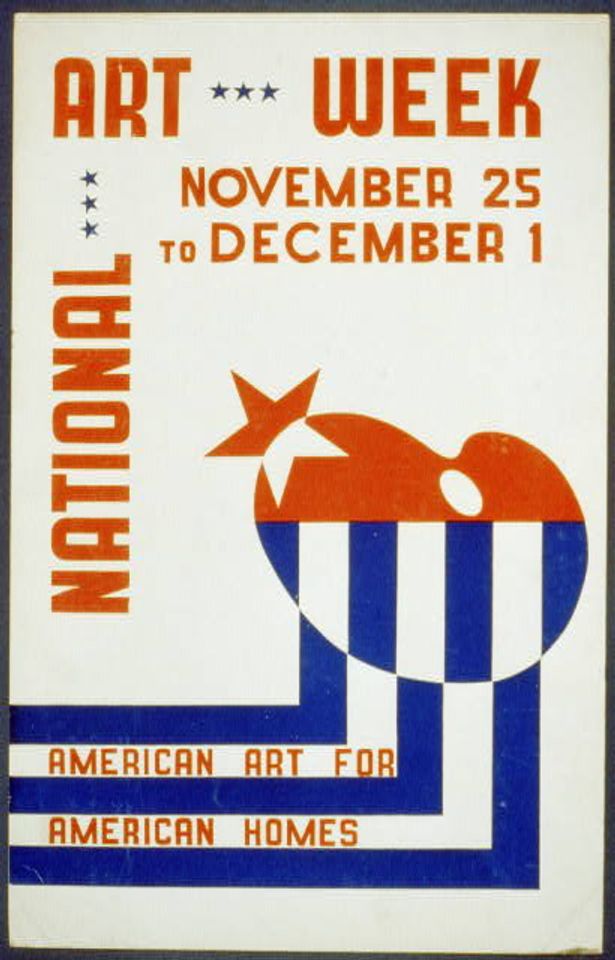 Last week, the Arts Council England, the country’s leading cultural body, pledged £160m in an emergency response package available to its cultural organisations, while the German federal government has passed a sweeping €50bn aid package for the country’s cultural sectors. Let us contrast that to the newly signed stimulus bill in the US, which calls for just $75m for the National Endowment for the Arts and $75m for the National Endowment for the Humanities, and $7.5m earmarked for the Smithsonian. The European and British governments have always been more supportive of the arts than their counterparts in the US. But these are extraordinary circumstances, and all of these proposed plans have one major flaw: they go to cultural institutions, not actual artists.

Artist Rights Society mainly represents artists in matters related to intellectual property, including copyrights, but works with a number of politicians in Washington, DC to ensure that artists are protected and remunerated for their work. If you only know about Jeff Koons and Mark Grotjahn, chances are your only perception of an artist’s income is skewed. A 2018 report by the Bureau of Labor Statistics found that the average income for an artist was around $48,960, and a 2017 report by the organisation Artfinders found that three quarters of American artists make less than $10,000 a year from their art, with women faring much worse than men.

These are some of the hardest working Americans. Most of them work second jobs to support their vocations, and these are the kinds of jobs that are at jeopardy right now. ARS protects copyrights to safeguard the rights of its artist members, but Congress can and should do more to help artists, especially during this crisis.

Here is what Artists Rights Society proposes: $20,000 in the pocket of every working visual artist in the US. With an estimated 247,000 fine artists in the American labour force, that sum comes to $4.9bn—still a steal compared to Germany’s investment. And when you consider that America’s airline industry, which has spent 96% of its free cash flow on stock buybacks over the past decade, rather than improving conditions for their workforce and or customers, is due to receive $60bn in the stimulus plan, our number starts to look downright modest.

Some have advocated for rent cancellation or stipends for gallery workers. While we support this, and other efforts like the cessation of student and medical debt in this time of crisis, we know that cash would be most helpful to the artists we represent. The artistic lifestyle tends to be paycheck to paycheck, with very little by way of savings. While debt relief is helpful, it does not put food on the table when you have lost your freelance graphic design gig. The threat facing this country’s artists is direct and present today.

Congress need not even view a cash bailout of artists as an act of charity. Across America, our town halls, courthouses, and DMVs are in dire need of art that more accurately represents America in the 21st century. Why not write a stipulation into the bill that every recipient of a bailout check should make and donate a work to their municipal governments? A new work of art in every school in America is not such a bad prospect, and something members of Congress can point to with pride when they run for re-election.

If all this is starting to sound a little like the Works Progress Administration, which found jobs for America’s artists during the Great Depression, don’t worry. Our proposal is nowhere near as ambitious. The WPA’s initial appropriation in 1935 was $4.9 billion, which represented 6.7% of the country’s GDP. With today’s GDP in the range of $19.4 trillion, $4.9 billion works out to be about .02%.

It is often said that every crisis is an opportunity. It is also said that you can tell a lot about a society by how it treats its most vulnerable members. It is time to start thinking about the kind of world we want to step into, when we are all finally able to leave our homes. Let's set an example for the world. Let’s show our children what we value.