Legoland vs the Louvre: how do museums stack up against other popular visitor attractions and public events?

They might not always draw the crowds that flock to malls and amusement parks, but museums are seen as valuable additions to communities—even by people who have never stepped foot in one

With 9.6 million annual visitors, the Musée du Louvre is the world’s most popular art museum. But going to a museum is just one of many things people do in their free time. So how does this attendance compare with other activities, such as sporting events, shopping, theme parks or visits to other kinds of cultural and historical sites?

Anyone who becomes anxious among the hordes at the Louvre—jockeying for a selfie in front of the Mona Lisa or trying to catch a glimpse of the Venus de Milo—might want to avoid Disney World. The Orlando, Florida resort welcomed around 20.8 million visitors to its Magic Kingdom, the most popular of its seven theme parks, in 2018. Even those numbers, however, are eclipsed by the number of visitors to the largest shopping centre in the US: an estimated 40 million people went to the Mall of America in Bloomington, Minnesota last year (based on parking, transit and nearby hotel stays, according to a spokeswoman).

More in line with museum going, although not as easy to calculate, is attendance at historic sites, such as the Great Wall of China, which had around ten million visitors in 2018, according to the district office for the Badaling site. Major sporting events, however, are limited by the number of seats a stadium can hold. Fifa reported that the Women’s World Cup in France last year sold around 1.1 million tickets for all its live football matches, although more than 260 million people viewed the games as they were broadcast on television.

According to the US museum consultant Susie Wilkening, who conducts regular surveys, around 25% of the American population are museum-goers. This is low when compared with the UK, where around 50% visited a museum or gallery within the past year, based on a recent government poll; and Europe, where around 42% did the same, according to a 2019 Eurostat report.

The reality of how many people attend museums may be somewhere in between, Wilkening says. “When I ask somebody, ‘Have you been to a museum in the past year?’ I get a lot of false positives. Because maybe they went to a museum three years ago, or maybe they drive by a museum every day on their way to work. Or there is this museum that they really keep meaning to go to but have just [not quite made it] there. And those people will all say, yes, they have been to a museum in the past year. So I don’t ask that question.” 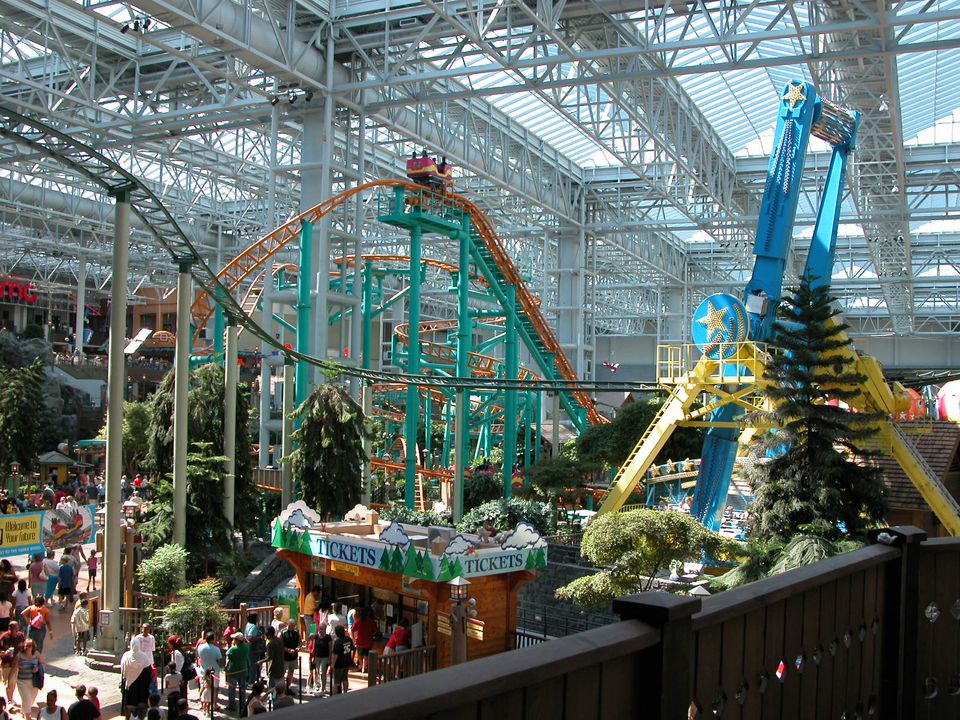 More generally, about a third of the world’s population is regularly engaged in social, cultural or educational activities, Wilkening adds, whether this involves attending the symphony, going to the cinema, or reading a book for pleasure. “And then there is a third that are just not that engaged with things we think of as educational. This could be because they have all these constraints in their lives; it could be money, time, energy or systemic racism,” she says.

As museums become more open and diverse in their displays—for example, by presenting the work of previously underrepresented artists and making their programming more accessible—some of these barriers may lessen. “That inclusive practice is something museums are thinking a lot about and trying to turn around,” Wilkening says.

“What’s amazing is that more than 90% of Americans not only value museums for the impact they have in their communities, primarily educationally, they also want their legislators to take positive action on behalf of museums,” adds Wilkening, who shared her data with the US Congress in February as part of the national Museum Advocacy Day. “There is a really positive view of museums in the public space and among people, whether they are museum-goers or not. Even people who do not go to museums value them in their community.”