How the Royal Academy Schools shook off their fusty image

Once seen as a bastion of tradition ignored by young artists, the institution's postgraduate fine art course has become the most desirable in London 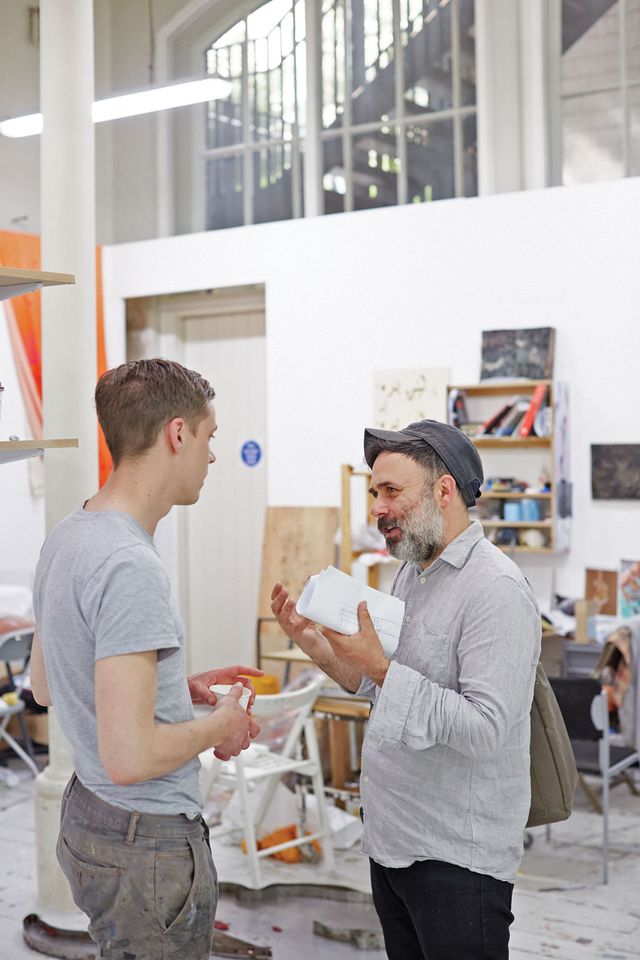 London art colleges were at the centre of the 1990s boom in contemporary British art. Famously, Goldsmiths College was the crucible for the feisty, ambitious artists led by Damien Hirst, like Sarah Lucas and Gary Hume. The Royal College of Art—where Tracey Emin and Chris Ofili, among others, studied—and the Slade School, whose alumni include Rachel Whiteread, Douglas Gordon and Martin Creed, were also influential. One course that seemed distant from the energy that ignited that era was the Royal Academy Schools. Rightly or wrongly, many saw it as the educational equivalent of the Summer Exhibition that has always provided its funding: quaint, living in the past, a bastion for traditional disciplines that ignored new media.

While the Summer Exhibition remains stubbornly the same (despite the best efforts of contemporary artists charged with enlivening it), the reputation of the Schools has been transformed. It provides one of the UK’s most diverse postgraduate courses, with a steady stream of artists gaining speedy art-world attention. Painting remains strong, but now canvases are surrounded by performances and video installations. To take a smattering of students from one year group alone, Eddie Peake’s performances, Prem Sahib’s spare but thematically rich sculptures and installations and Sophie Michael’s colourfully enchanting film works have all gained recognition from museums. A key factor is the wider educational environment, in which tuition fees have soared since the Conservative-Liberal Democrat coalition won power in 2010; the Schools is free to attend, and students get bursaries to support their living costs.

The shift began in the late 1990s, when the previous division of painting and sculpture was dispensed with and it became simply a fine art course. But, as Eliza Bonham Carter, the curator and head of the Schools, says, “developing an art school or changing its direction is a bit like turning a tanker around, because people look at who comes out of a school and what they’re doing. To encourage people to apply who maybe aren’t looking at a school, aren’t finding what they’re interested in reflected in the graduates, takes a long time.”

Sophie Michael hesitated before applying in 2009, she admits, precisely because “there was still the misconception that the Schools was somewhere just to practise life-drawing etcetera, and only set up for artists working with more so-called traditional media. I suppose it’s hard to shake the hangover, given its long history. So as someone who wanted to develop a practice based in film and installation I was unsure as to whether the RA would be the right place for me. I had got into another postgrad course outside of London which at the time had more facilities and street cred, but wasn’t funded, so it was a difficult choice to make.” Since then, Michael says, she has seen its reputation “shift dramatically, from somewhere that was still thought of as a bit fusty and not taken very seriously in the contemporary art world, to the most cutting-edge and competitive art school in the country. It had obviously been changing slowly for a long time, but there’s no doubt that university fees going up catalysed the process.”

Indeed, along with the enthusiasm of a friend, the painter Katy Kirbach, who “raved about the Schools and how amazing and full-on the programme was”, Michael says that the main reason she applied was “because it was the only way I could afford to continue my studies in London. I had done my BA at the Slade so I wanted to build on this and stay in London for my MA. I think the RA Schools has become the only option for a lot of people who want to study postgraduate fine art—not just in London—since university fees went up.”

Bonham Carter says that, with the cost of art education soaring elsewhere, she and the team who run the course have been “increasingly conscious of our responsibilities in that situation. If you have a free school, you have to be careful about making sure that you are available to a really wide range of people, as well as a wide range of practices.” But she says that being able to award free places at an art school is “a gift” and expresses pride that, in applicants for the course, “you really do see that breadth of people, from different locations but also from very different backgrounds”. 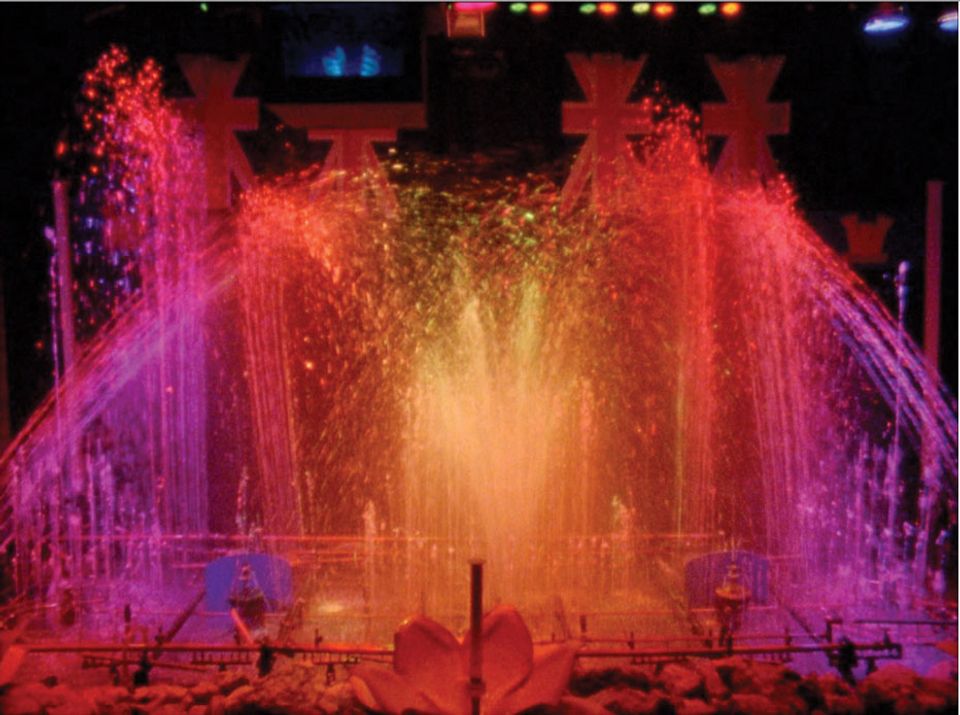 The Watershow Extravaganza (2016), a film by Sophie Michael, demonstrates the breadth of disciplines explored in the Schools’ postgraduate course Sophie Michael

The RA’s aim is for the Schools and the wider institution to grow ever closer. Already, the students show their work in Premiums, an annual show at the Academy for second-year students halfway through their course, which has become a magnet for dealers, collectors and curators alike. But there is work to do: Michael says that the academy as an institution “wasn’t part of my considerations and apart from at times that we exhibited in the gallery, it felt quite separate from the Schools, as we were hidden away in the back.”

For many, the Tates and smaller public galleries like the Chisenhale Gallery remain more alluring. But the Schools will at least become more physically integrated with the academy through the RA250 development. A bridge linking the Burlington House and Burlington Gardens sites will give a view into the “cast corridor”, a thoroughfare lined with the plaster casts used for drawing instruction in the past. And the Weston Studio is a new project studio in which visitors to the RA will see shows of work from the students and alumni. The RA’s keeper, Rebecca Salter, who describes her role as “predominantly representing the schools internally within the mechanism of the academy and externally to the world”, taught at the Schools before its recent shake-up and recalls “a big pair of black doors between the schools and the rest of the Royal Academy, and, as I understand it, they were often kept locked”. She notes that “there have been phases where the schools and the rest of the academy have been close, and then other times when they’ve drifted apart”. But she is clear that it is “in the RA’s founding charitable purpose that we are a school that is gratis—that is what they said right at the beginning and we are absolutely at the heart of what the academy does. It’s a living building.” It is a case of taking the example of the past to move forward, she says: “We are looking back at our founding remit and our charitable purpose and saying, we still fit this. This was a fantastic idea in 1768 and it’s still pretty brilliant in 2018.”

Appeared in The Art Newspaper, 301 May 2018
More FeatureTopicsEducationRoyal College of ArtRA 250