By using The Art Newspaper website you agree to our use of cookies as described in this Cookie Policy.
Close notice
Preview
ePaperNewsletter
Grayson Perry posing with Princess Freedom Bicycle (2017) (© 2020 the artist; Photo: Thierry Bal)

An updated and expanded third edition of the monograph on Grayson Perry has been published by Thames & Hudson, giving fans of the UK artist more insights into his practice, ideas and musings on life and art. The new edition, updated for the first time since 2013 by the art historian Jacky Klein (who will be in conversation online with Perry for the Hay Festival on 28 May), includes two new chapters on the Perry’s House for Essex project and identity politics. We delved into the enlarged monograph to find some illuminating nuggets about the art world’s most famous transvestite potter.

Perry was overcome after completing House for Essex (2015), his most ambitious project to date celebrating the life of the fictional Essex everywoman Julie Cope. Commissioned by the philosopher Alain de Botton for the non-profit rental company Living Architecture, the house is “the Taj Mahal on the River Stour”, Perry said during a virtual book launch that took place on Instagram Live last week.

‘I was quite overcome when we finally completed the project,’ Perry recalls, describing his intense emotions on sitting in the house alone for the first time. ‘I put on Elton John’s Goodbye Yellow Brick Road, and I cried. I’d got so fond of Julie as a character: I was really moved by it.’ His tears could be read as both a private lament for his own lost mother (for, as he puts it, the ‘thwarted female intelligence and drive’ of women like her who had no chance to fulfil their potential), and as another tender farewell to his own unhappy childhood. Inscrutable from the outside, despite its audacious appearance, and defiantly inward-looking, his House for Essex is both gesamtkunstwerk and self-portrait. 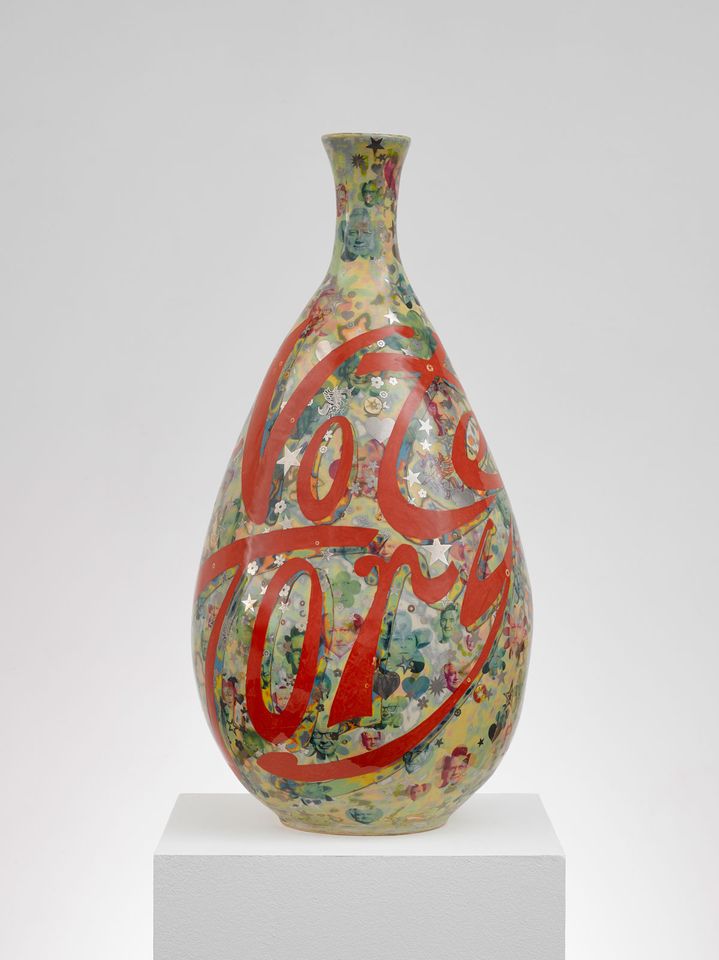 In the chapter titled Identity Politics, Perry continues his ongoing exploration of “our nested hierarchy of groups, tribes, geography and history”, dissecting further tribal identity issues in the UK (his thesis touches on topics such as populism and the tastelessness of net curtains). Perry describes why he made Vote Tory (2019), a ceramic piece depicting the UK’s current and former prime minsters Boris Johnson and Theresa May:

I was thinking about the nature of art, and the fact that when people say they’re an ‘activist-artist’, that they’re political, what they invariably mean is that they’re left-wing. Very few people, except maybe Tracey Emin, have ever admitted to being Tory artists. Not that I would call myself one, but I just thought I would do something fun for the art collectors, because I imagine if you’re one of those tax-evading, super-rich collectors, then you’re probably a Tory. 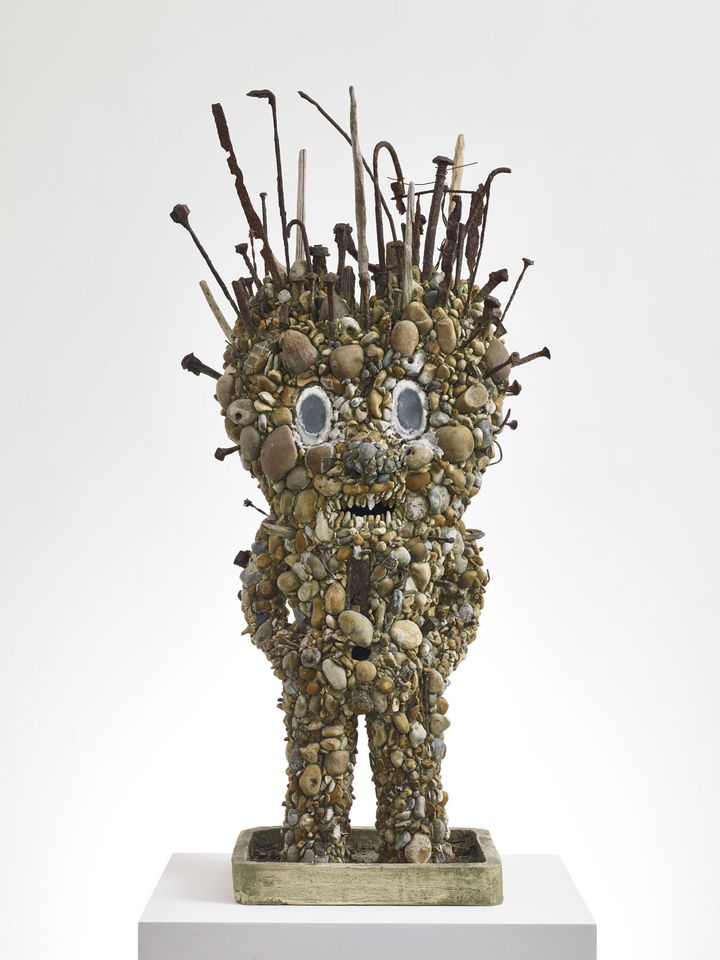 Perry’s muse is his celebrated childhood teddy bear, Alan Measles (“I needed a God I actually believed in, so I chose him,” Perry once told 1843 magazine). Here, he describes a sculpture titled Outsider Alan (2017), which re-imagines the teddy bear in a radical new way.

I built a ceramic Alan first, and then glued everything onto him. I had some little oval mirrors made for his eyes, and I scuffed a patch of the silver off the back of them so that the pupils become holes that go through into the sculpture. There are coins, bottle tops and other things, but mainly it’s stuff scavenged on the beach at Dungeness with my friend Johnny, who lives there. Dungeness power station was built in the 1960s: my father worked on it for quite a while. There were old railways running through the area, and I remember we found pieces of iron everywhere. The figure has the feel of a piece of outsider art, and references the African power figures that have inspired me in my own art. I still strike the pose of the obsessive loner figure at times, like Ferdinand Cheval, the French postman who spent thirty-three years building his Palais Idéal, or Nek Chand, who made his amazing 13-acre Rock Garden of Chandigarhin secret. There’s an interesting tension that I enjoy between the solitary desire to make things and the need to somehow negotiate their position within the sophisticated, very self-conscious art world. 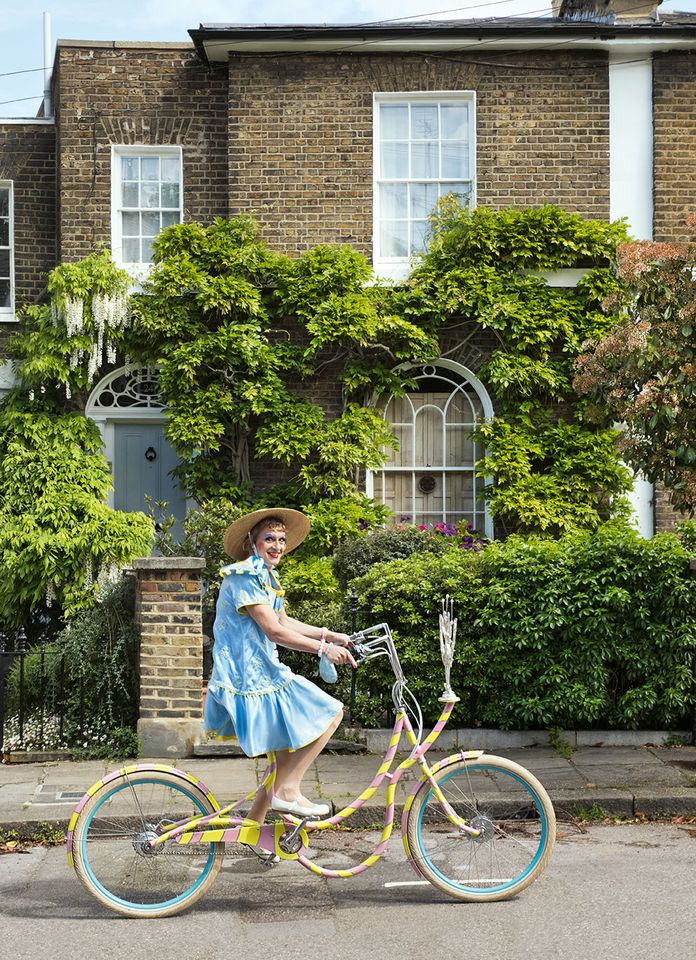 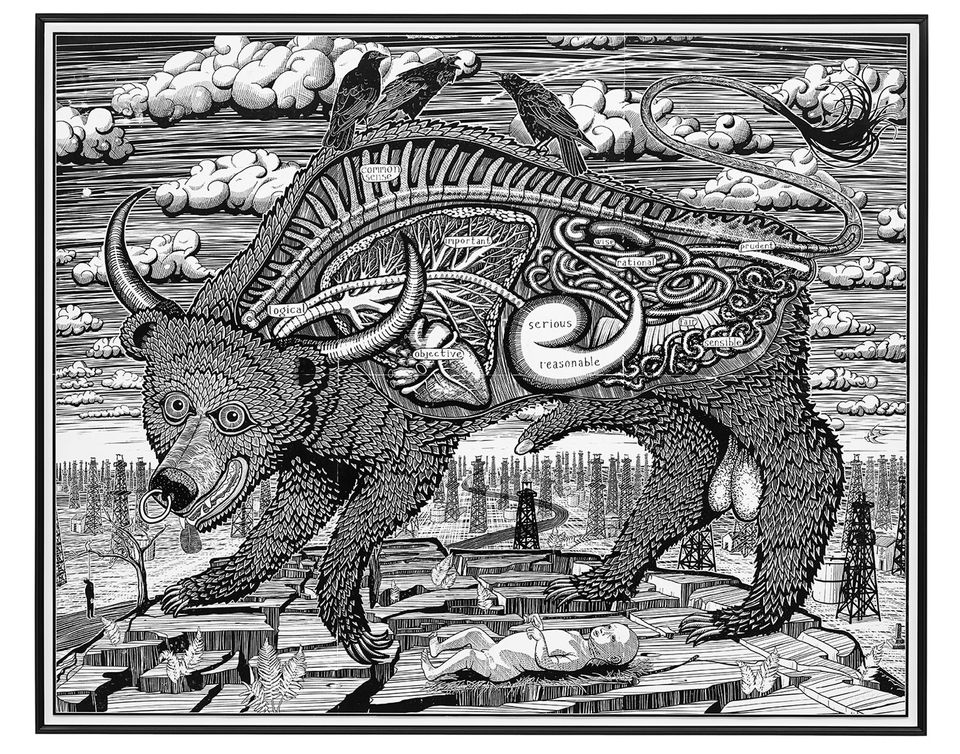 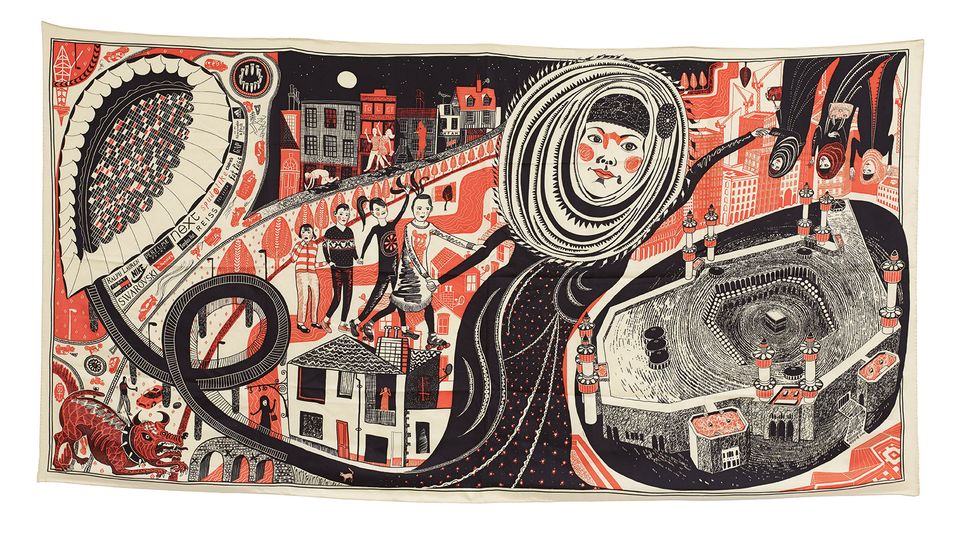 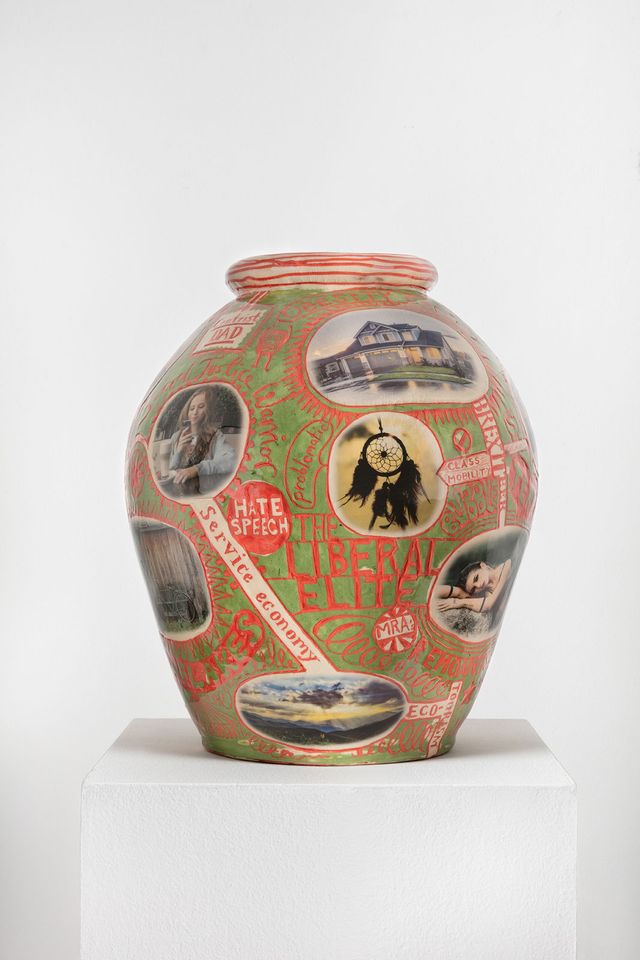 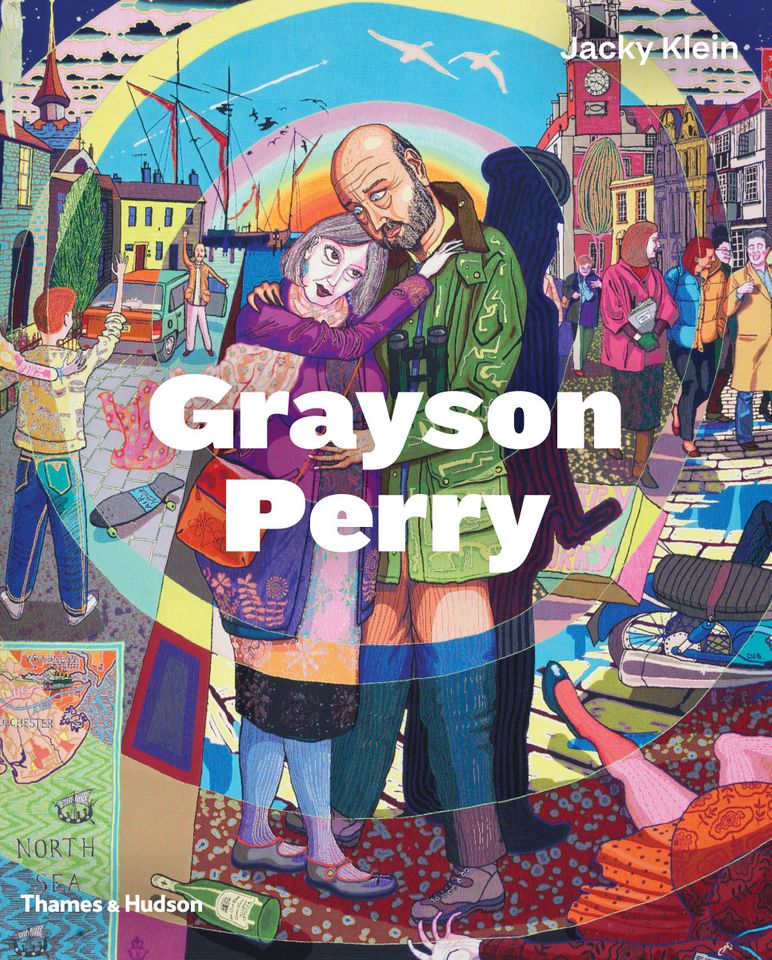