On an Instagram Live chat, Hutchison wants to quiz the social media leader about algorithms and whether users on his platforms will get paid 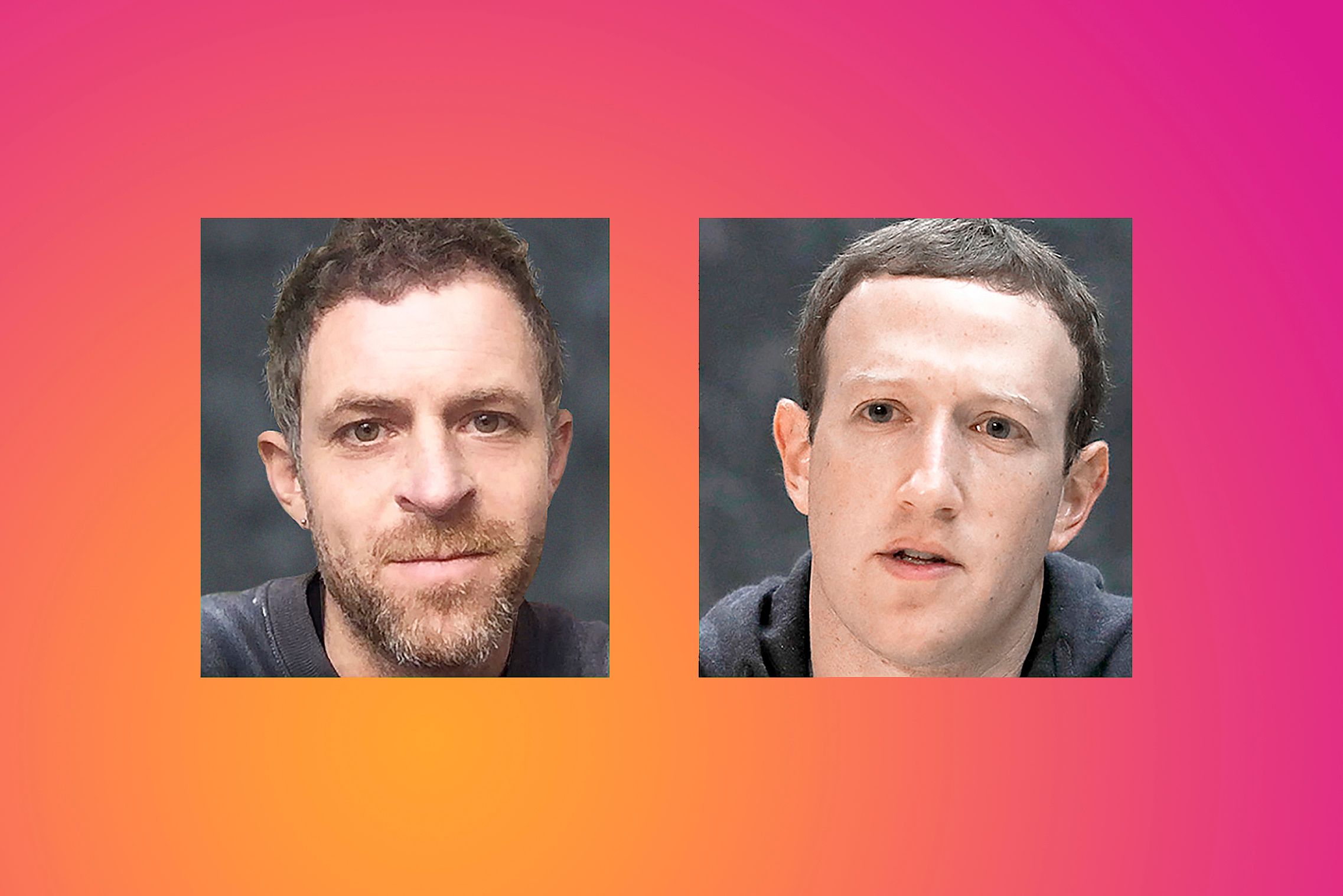 UPDATE: We got pranked. This was a performance by Jeremy Hutchison, we're leaving this article up as documentation of the work.

From climate change and data privacy to more domestic details such as the joy of hanging up laundry, the conversations between the London-based artist Jeremy Hutchison and Mark Zuckerberg are wide-ranging. Hutchison began writing messages to the controversial social media innovator and tech billionaire in early 2019, posting image-messages on his Instagram account (@jeremyhutchison).

The artist insists that, to his great surprise, media-shy Zuckerberg has agreed to an “informal conversation” to be conducted on Instagram live (IGTV) on 27 October at 6pm GMT. The interview will be hosted on the account of @artistsandalliesberlin (a project space that was recently founded by artist Adam Broomberg). We asked Hutchison how the dialogue with the Facebook founder developed and what he hopes to gain from the “face-to-face” encounter (Facebook could not be reached for comment).

The Art Newspaper: Are you daunted or excited at the thought of the encounter between you and Mark Zuckerberg?

Jeremy Hutchison: I'm pretty overwhelmed—it's hard to grasp the awesome power that Zuckerberg wields. While Islam has 1.8 billion followers, Facebook has two billion monthly active users. So the idea of meeting the person who built this technology feels a little bit like meeting some kind of digital deity.

That said, we're both humans. We're both watching this global pandemic rip open the economic landscape, as we try to teach our kids about social distancing, and why they can't hug grandma. So I'm planning to focus on the things we share and, well, to make friends.

When did you start writing to Zuckerberg via Instagram?

I started a couple of years ago. I found myself worrying about how big tech companies are commodifying our private experience, but few people seem to either notice or care. So my letters became an act of radical compliance. Sometimes writing to him on a daily basis, I began sharing intimate details about my everyday life and private anxieties, along with broader thoughts about geopolitics and data privacy. His platforms invite us to connect and share, so I guess it felt natural to share directly with to him.

What was the purpose? Is it an art project?

It is an art project, yes. But it really began with me trying to solve my hang-ups with social media. I always found it difficult: Who am I speaking to? Whose algorithm do I show up in? It’s like being on stage and not knowing if there’s anyone in the audience. But I realised there is actually someone out there, overseeing all this communication. And that someone is Zuckerberg.

Were you surprised when he agreed to the talk?

Honestly, it feels like a fantasy. But I guess that says something about the curious workings of our post-truth era, and the incredible power of social media to connect everyone on the planet.

Will you use your Instagram posts as a springboard for your discussion?

Yes, in a sense. The implicit theme of all my letters is the labour contract—the one that Facebook and Instagram depend on. Given that Zuckerberg generates advertising revenue from my online activity, my correspondence is a way to acknowledge the labour that connects me to him. So I’d quite like to ask him about our economic arrangement. As an artist, I'm interested to know whether he can envisage a future where users are paid for the content they produce on his platforms.

Do you have any other burning questions for him? Possibly on the power of social media?

We're going to keep the conversation free-flowing and improvisational; we've agreed to an unstructured chat. But I do want to ask him what he thinks is happening to free will and human agency as algorithms increasingly direct our decisions. And how he gets his kids to give Daddy back the iPad.