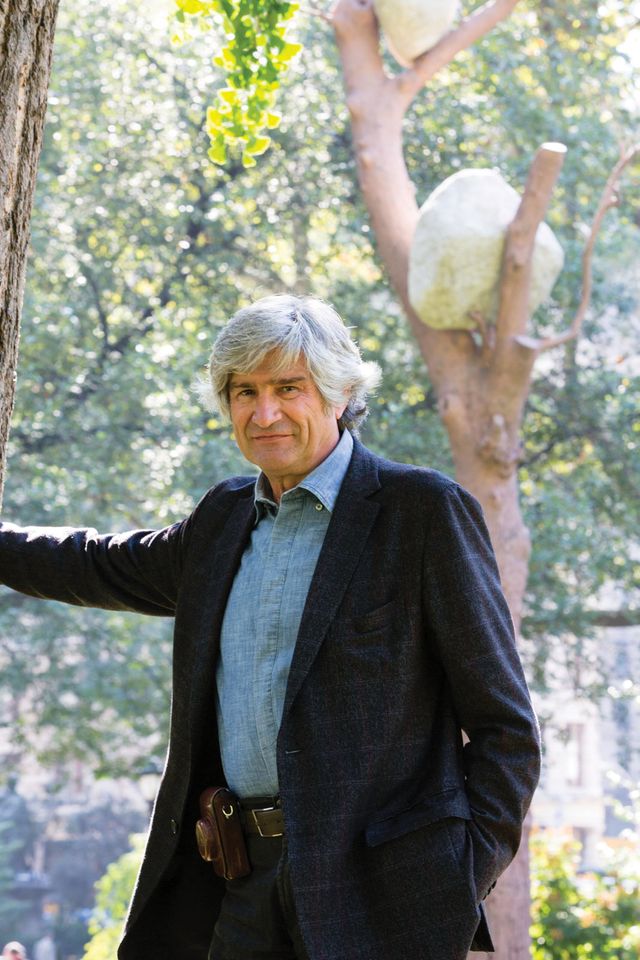 Think of the Italian artist Giuseppe Penone and trees will no doubt spring to mind. Penone has been shaping and engaging with natural forms and materials for almost 50 years, working with timber, stone, water and even vegetables. In his 20s, he began working in the woods near Garessio, the Piedmontese town of his childhood, creating Alpi Marittime, a piece comprising a sapling whose trunk was gripped by a steel hand. From these austere, auspicious beginnings—in 1968 aged 21, Penone was dubbed the youngest member of the Arte Povera group—the sculptor has planted his works worldwide. Last year, for example, he unveiled two huge bronze tree sculptures in the snow in Gstaad, Switzerland. This week, he gets his biggest stage yet at the Yorkshire Sculpture Park in the north of England, where works from the past five decades will be displayed.

The Art Newspaper: Will visitors to the exhibition be surprised by the scale of the works, from small thorn canvases such as A occhi chiusi (2009) to the monumental Abete (2013)?

Giuseppe Penone: I don’t make installations for places; the idea of the sculpture comes first. I hope visitors will be interested and attracted by the large and the smaller works. Size does not necessarily equate with emotion. If you see a small flower alongside a large sculpture, you might dwell on the flower. But I believe all sculptures have a value in spite of the place where they are showed.

The tree motif remains as relevant as ever for you. Will you ever tire of it?

No, I’ll show, for instance, a 30m-long piece, Matrice (2015), the trunk of a bisected fir tree, that will run the entire length of Yorkshire Sculpture Park’s indoor gallery. I never think of the tree itself as a motif but as a living being with a form and structure. It is all about the necessity and meaning of life. I think of Cézanne when asked this question; his best paintings are the Mont Sainte-Victoire landscapes (1904). When we think of these works, we don’t think of the mountains depicted but the painting. It is about the object not the subject represented. 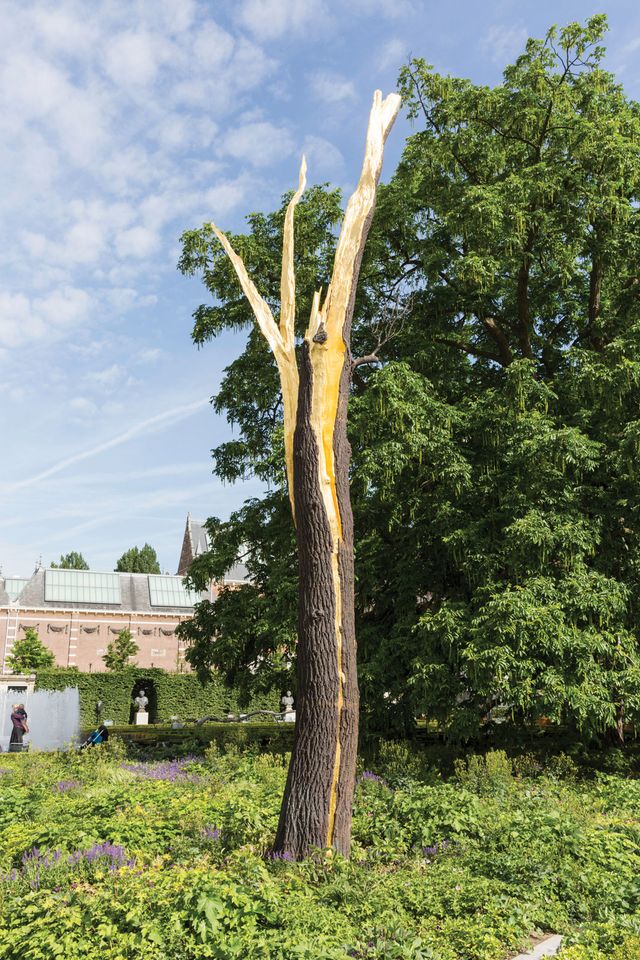 In the age of digital technology and social media, is there a lot to be said about working with and shaping raw materials—from bronze to terracotta?

Not many people remember that I made some projection works between 1971 and 1972 but showing them and conserving them was complicated. I have reflected in depth on technology and the speed of change. Technology is not stable, it’s not permanent. But marble, stone, wood—these are all present as materials. They exist today, they existed before and they will exist in the future. Sculpture has to exist for perpetuity.

Has Arte Povera been limiting as an artistic label? Do you still maintain that it “was a definition that allowed for a great many possibilities of expression”?

It was not limiting; it was very open as a group and not like other movements such as Cubism, which are about form and language. There was an affinity in our thinking; it was more about building an identity than a style. 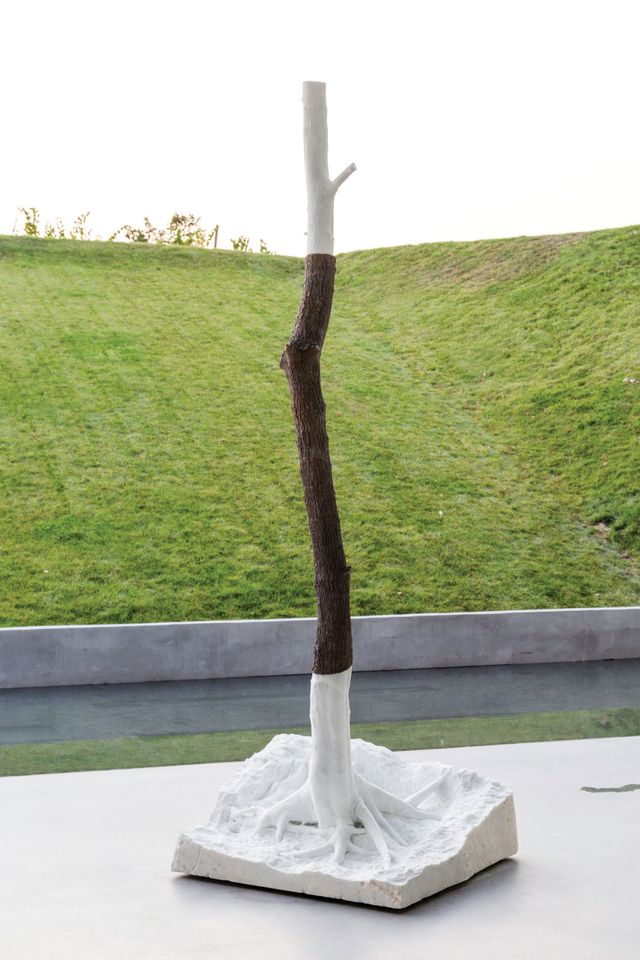