The Getty Foundation’s leader, who retired in December, discusses her feminist credentials and the broader challenges in cultural philanthropy 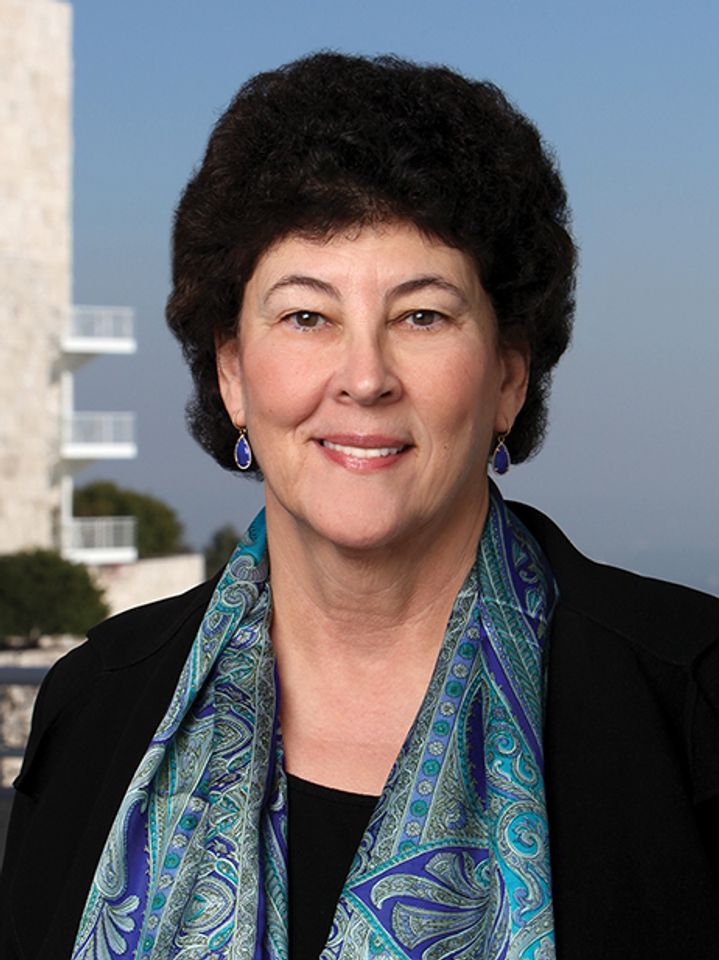 Deborah Marrow, the longest-serving executive at the J. Paul Getty Trust and its most prominent female leader, retired at the end of December. She has spent most of her 35 years at the Getty running its philanthropic programmes, now known as the Getty Foundation, which funds art scholarship, conservation and museum projects internationally. During this time, she has overseen $413m in grants, including $28m to local institutions for the two major editions of Pacific Standard Time, in 2011-12 and 2017-18. We spoke with her ahead of her retirement about her feminist credentials, the Getty’s grant-making and the broader challenges in cultural philanthropy today.

The Art Newspaper: You were managing editor of Chrysalis: A Magazine of Women’s Culture in the late 1970s, which the art historian Jenni Sorkin once called “a short-lived but influential feminist publication”. What was it like working on it?

Deborah Marrow: I had been active in the feminist community in Philadelphia, and I knew Arlene Raven, Sheila de Bretteville and Judy Chicago, who founded the Woman’s Building in Los Angeles, where Chrysalis was based. I joined after the first two magazines were published. It was a lot of fun. It was not a financial success, but it was an intellectual and community-building success. The people who started it went to see Gloria Steinem, and she said she had been told when starting Ms. magazine that you really need a million dollars to do it right, but she felt she could do it for half that, or something along those lines. But Chrysalis started with a $3,000 donation.

You also trained as an art historian. What exactly was your focus as an academic?

My dissertation was on the patronage of Maria de’ Medici, the Florentine princess who became Queen of France, marrying Henry IV at what was then the very old age of 25. She hired Rubens to do the paintings for the Palais du Luxembourg—the Medici cycle now in the Louvre. It was really an opportunity to write about Italian, Flemish and French art all in one.

Did your academic training or focus play any role in your career at the Getty?

Not really, though some people have teased that the grant-making we do at the Getty is patronage.

You joined the Getty as publication co-ordinator in 1983. Did you have any idea you would stay on for five years, let alone 35?

I certainly didn’t think I would stay on for 35 years. I thought I would be a university professor or museum curator, but when the Getty came my way, it seemed too interesting an opportunity to pass by, and it has been amazing. It turned me from a specialist in 17th-century European art into a generalist responsible for giving grants. It gave me the opportunity to think about art and architecture across the entire world.

Can you talk about how your job has changed over the years?

When I first started doing grant-making, I was a programme officer doing publication grants, overseeing $1m a year, so it has definitely grown a lot since then. But in 2009, after the financial market collapsed, we were faced with a challenge: should we continue to do what we were doing, only with less money, or reinvent ourselves? We chose to reinvent ourselves. That’s when we began all the focused funding initiatives: Keeping It Modern, Panel Paintings, the Online Scholarly Catalogue Initiative and Connecting Art Histories. I think that was interesting for the staff and for the field. 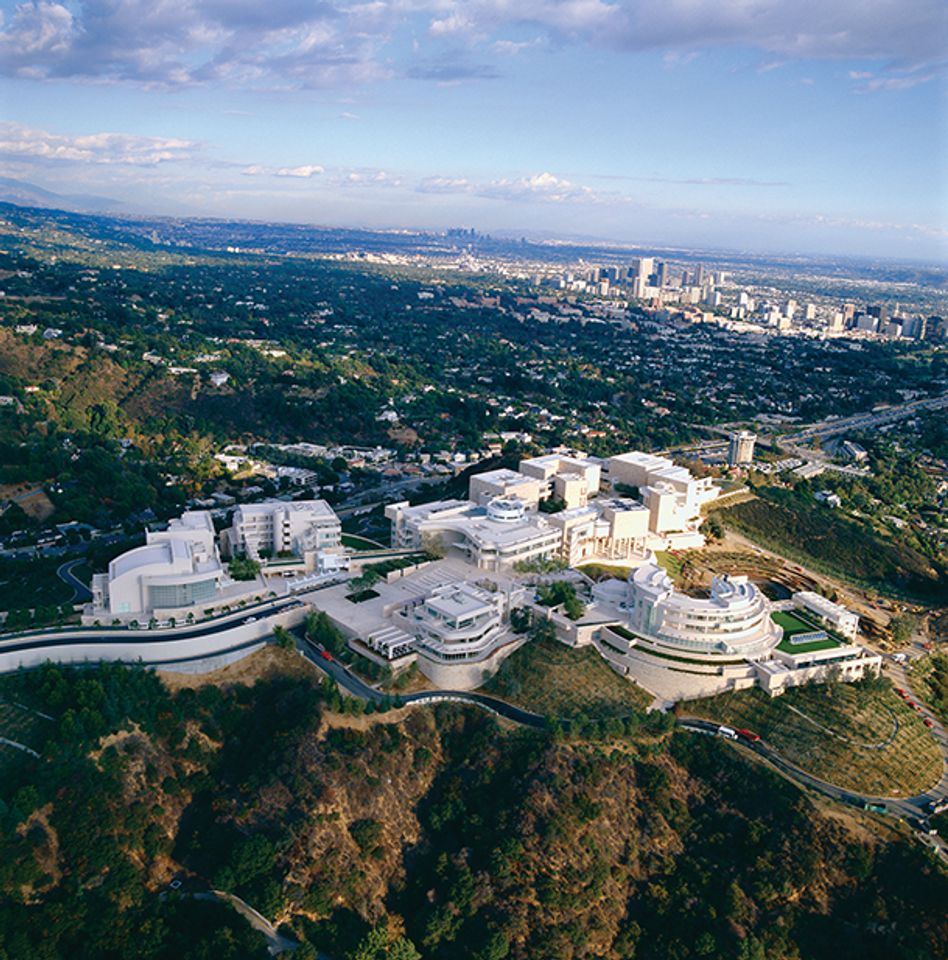 Well it’s important to recognise that you can be creative in the face of adversity, with more limited budgets. And I think we really accomplished things that we can point to. Our board of trustees used to say: Look at the list of things we supported versus things we rejected, we can’t tell the difference. Now we can

The question of how to measure the impact of philanthropic spending has become very urgent lately, with tech leaders especially insisting on more quantifiable results. How does this play out in arts funding?

With our strategic initiatives, we really try to define what is our goal and what is our impact. That isn’t easy in a lot of areas, but the results of our internship programme have been more quantifiable. Maybe three or four times we’ve gone back to all the interns who did our programme and found out that of the half that responded, half are still working in the field. That’s a significant number.

Jim Cuno [the Getty Trust’s president and chief executive] told me that this summer. I was so touched by that because the intern programme meant a lot to me. I didn’t expect it.

Before Cuno arrived in 2011, you were twice interim president of the Getty Trust: when Barry Munitz resigned in 2006 amid an attorney general investigation and again after James Wood died in 2010. Many thought you stabilised the institution during its low points. Did you have discussions about taking on that job permanently?

No. I think from the beginning it was clear: they really wanted a clean start after Barry Munitz, and I thought they should have a clean start. We were doing great work but people were not really noticing that, when every article in the Los Angeles Times started with “The Getty Trust, under investigation from the attorney general’s office.” I thought I could help them more by concentrating on what I was doing. 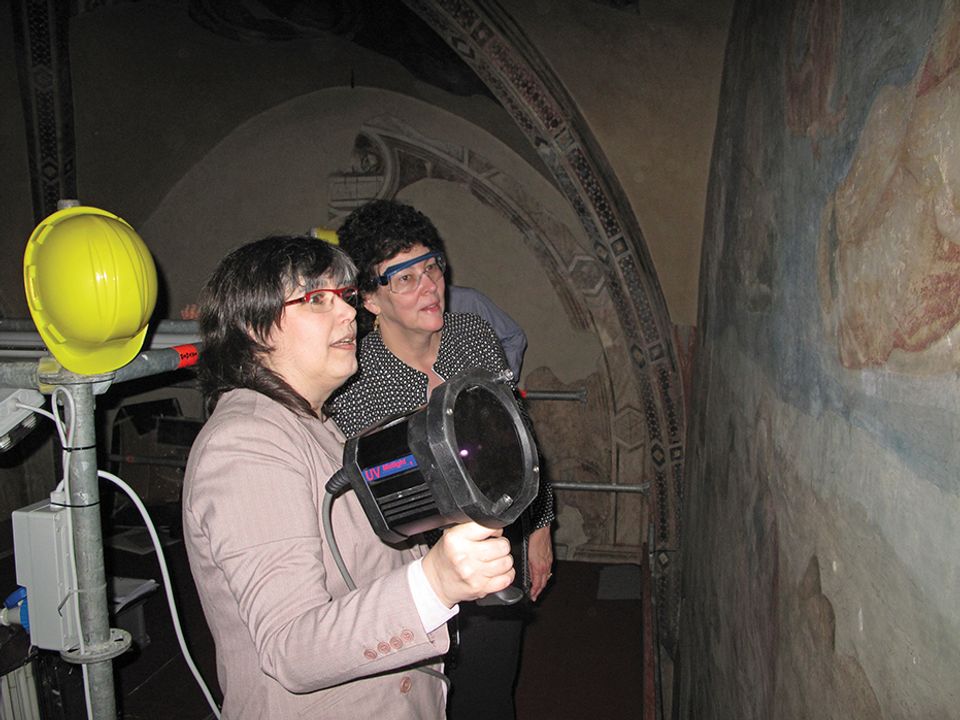 Your serving as interim president was the only time a woman held the very top job at the Getty. Any thoughts as to why?

You would have to ask the search committee, which doesn’t include anybody there now. I don’t have much to say on that except that I really felt that my job at the foundation was the best job at the Getty.

Pacific Standard Time has done so much to shine light on Los Angeles as a major art capital. Was PST one of your initiatives?

It was all of our initiatives. It happened because [arts advocate] Lyn Kienholz and [curator] Henry Hopkins called me—they later said they were drinking at the time—and said: “Deborah, LA is losing its post-war art history with so many artists passing away, and you should do something about it.” And they hung up. I thought it was an interesting problem and saw that the Getty Research Institute was working on the same issue, so we started collaborating. At first, we thought it would just be an archival grant project. Then we thought, let’s give a few grants to make these archives more accessible. Then we thought maybe we’d fund ten or 12 exhibitions, which turned into this enormous thing.

PST has focused on California art, 1945-80, and the Los Angeles and Latin America connection. Any thoughts on what the next topic should be?

We’ve had preliminary discussions about it. I think it should be thematic, not geographic, so we don’t keep roving around the world—that can get a little boring and it’s harder to make a topic like that relevant to Los Angeles. That’s about as far as I got, because it won’t be my responsibility this time.