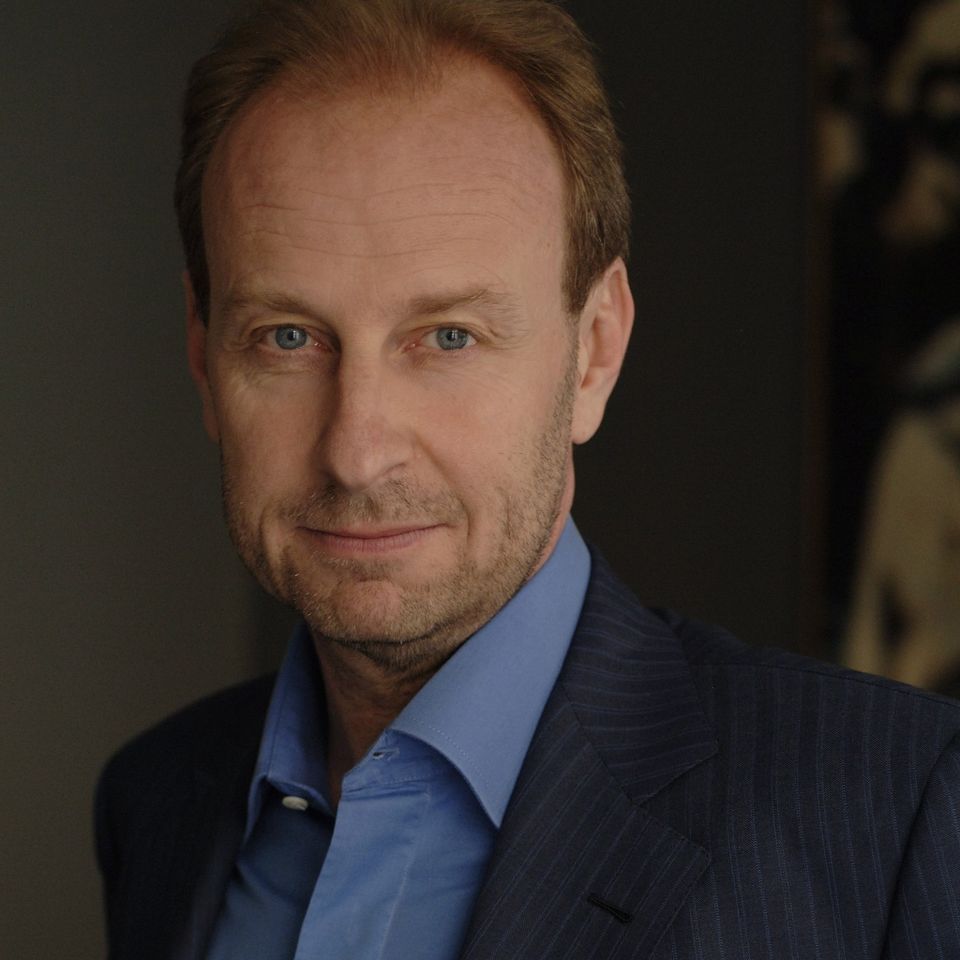 The long-running criminal case between the Russian billionaire collector Dmitry Rybolovlev and the Swiss art dealer Yves Bouvier, which was filed in 2015, has been dismissed by a court of appeal in Monaco.

Bouvier, who has always maintained his innocence, was charged for fraud and money laundering after a complaint filed by Rybolovlev, who owns the Monaco Football Club. His Parisian lawyer, Hervé Temine, immediately announced his intention to appeal the decision to the High Court. "Mr Bouvier should not rejoice too soon," he told AFP, "as the decision can be overturned and he is still investigated in Switzerland". Bouvier tells The Art Newspaper he was "very happy about this victory of justice over the power of big money", adding that his opponent "has made everything possible to destroy his reputation and business".

Rybolovlev accused Bouvier of selling him $2bn worth of artworks—including Leonardo's now infamous Salvator Mundi—at a $1bn mark up. He argued that the Swiss businessman was acting as an agent and was not allowed to take concealed commissions. Bouvier, in turn, defended himself saying that he was acting as a dealer and was free to take a cut.

The court of appeal did not make a judgement on these arguments but declared the whole criminal investigation null and void after being proven to be "partial and disloyal". The court accepted evidence that the investigators, the chief of judicial police and the general prosecutor "severely impaired the defence rights" because of their proximity with the complainant and his lawyer, a fact that was unknown to the magistrate leading the investigation.

According to the court: "The civil party has benefited all along from occult favours" from these officials, "which were only interrupted when they were revealed" in a separate criminal investigation, which led Rybolovlev to be charged in 2018 for corruption and influence peddling. The court referred to a series of friendly exchanges of information between them, a secret illegal recording and even legal advice, which it says have benefited Ryblovlev's case.

The decision, if it is upheld, will have an impact on all legal actions filed by Rybolovlev around the world, as the court of appeal now "forbids anyone to use the acts which have been declared null and void in this proceeding". Litigation and a criminal investigation are still active in Geneva. Rybolovlev also filed a complaint in New York against Sotheby's, which acted as a go-between for a third of his purchases from Bouvier.