A curator's tour of the new SFMoMA

The San Francisco Museum of Modern Art reopened on 14 May after a three-year, $305m expansion that doubled its size and tripled its gallery space. Curators are eager to revisit old friends and show off new acquisitions made during the renovation. Below, three curators from different departments share the stories behind three under-the-radar works that they are particularly excited to have on show in the new museum.

Situated somewhere between photography, architecture, sculpture and gaming platform, John Gerrard’s work is not only a fascinating contemporary re-evaluation of the status of photography within a virtual environment, but also a unique look at how one lives with a work of art through the day, the month, the season, the entire year. The work, a 360-degree tracking shot of the exterior of a school in Cuba, is rendered in real time using thousands of photographs, and synchronised with the solar and lunar cycles in Cuba, so each time one looks the light is different. The slowly moving virtual camera, however, wouldn’t move when we installed it. I called the artist and he told us to tip the monitor gently in the direction we wanted the virtual camera to travel. A light touch and the camera freezes again, and only time and the sun move. Simply arresting! 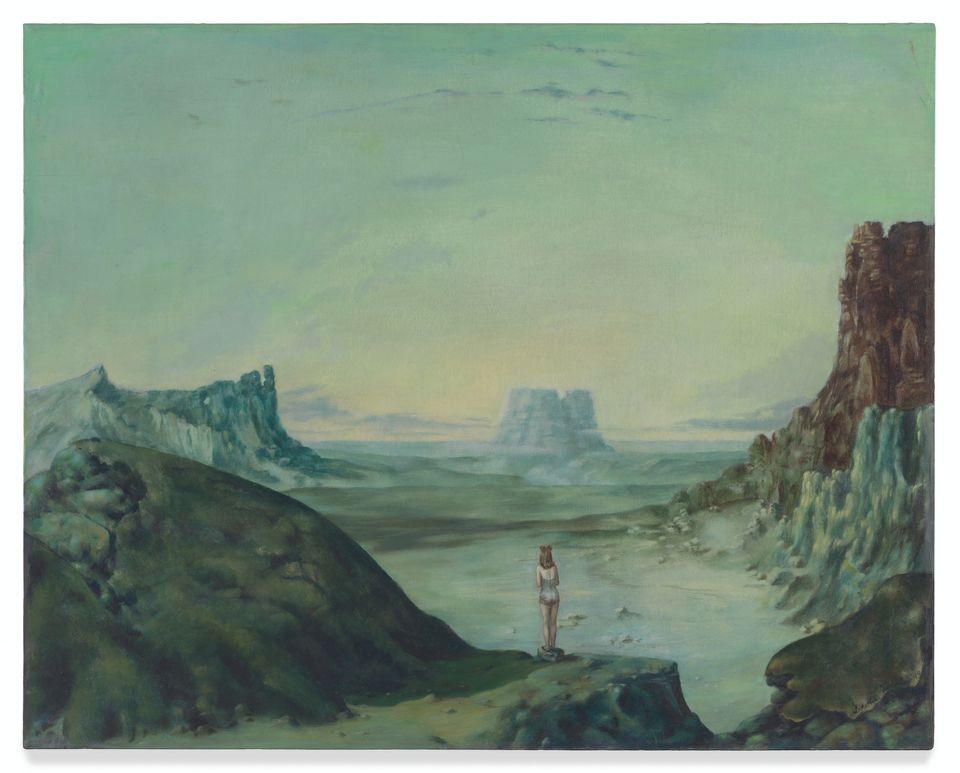 Over the last several years, as Gary Garrels [SFMoMA’s senior curator of painting and sculpture] and I thought about potential acquisitions that might really expand the possibilities for the historical part of the collection, Dorothea Tanning became a top priority. When we were offered this one—an exquisitely painted Western scene—we knew it was perfect. The setting is the dramatic landscape near Sedona, Arizona, where Tanning and [her husband] Max Ernst vacationed and then lived for many years. Tanning pictures herself Caspar David Friedrich-style, from the back at the edge of a precipice, but tiny and barely clothed. As was often the case with the women artists associated with Surrealism, she’s both observer and observed, maker and muse. For the new SFMoMA’s opening, we installed Self-Portrait (1944) alongside a work by Georgia O’Keeffe of the same year from New Mexico. The works are installed in a gallery that explores Modernism north and south of the border. 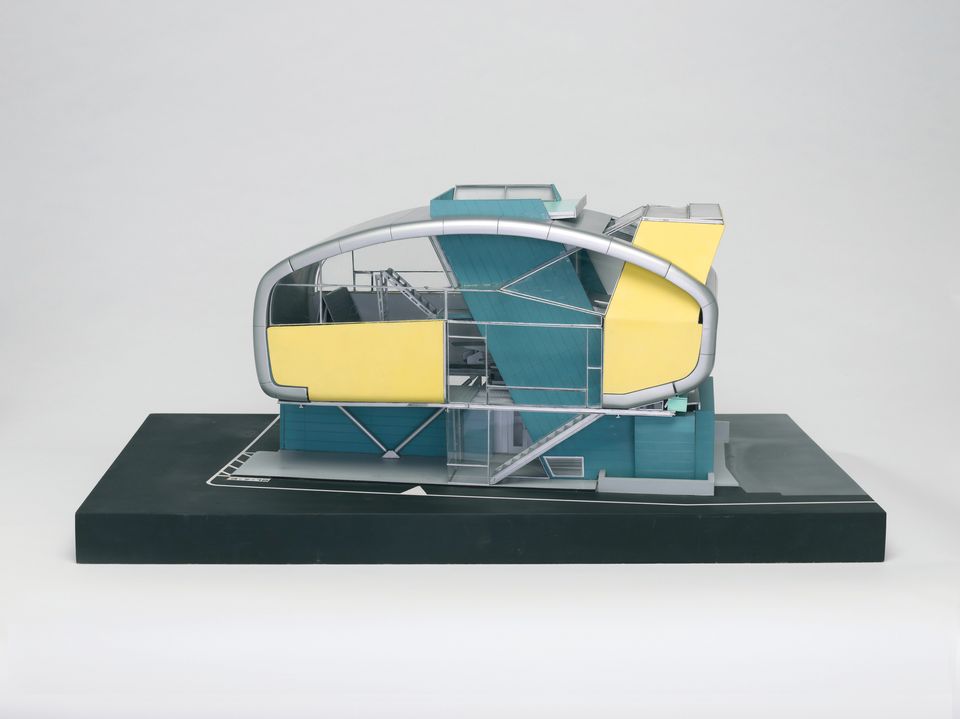 Visiting Neil Denari’s studio in Los Angeles, I spied this incredible model from his early in his practice after he left New York and briefly moved to Japan. It is a prototype made for a developer in Tokyo that was never built. The Prototype House is a dynamic and efficient mechanical house, sited on a dense urban block—conditions that perhaps demand more from the architecture than Le Corbusier’s Villa Savoye, which stands as architecture’s original “machine for living”. Denari’s project is a particularly good fit for SFMoMA’s architecture and design collection, which was established only a few years earlier. At the time, architects were just starting to use the computer as a tool for design and were imagining how new technologies would change design and fabrication in the 21st century. The notion of a mechanised house with shifting and responsive parts for maximum usage presaged the rapid adoption of technology for greater functionality. I was thrilled when Denari offered the model to us for the new SFMoMA.