A 'sanctuary' devoted to Alexander Calder will open in Philadelphia

The non-profit space, likened to the Rothko Chapel in Houston, will offer visitors a place to introspectively connect with Calder's work 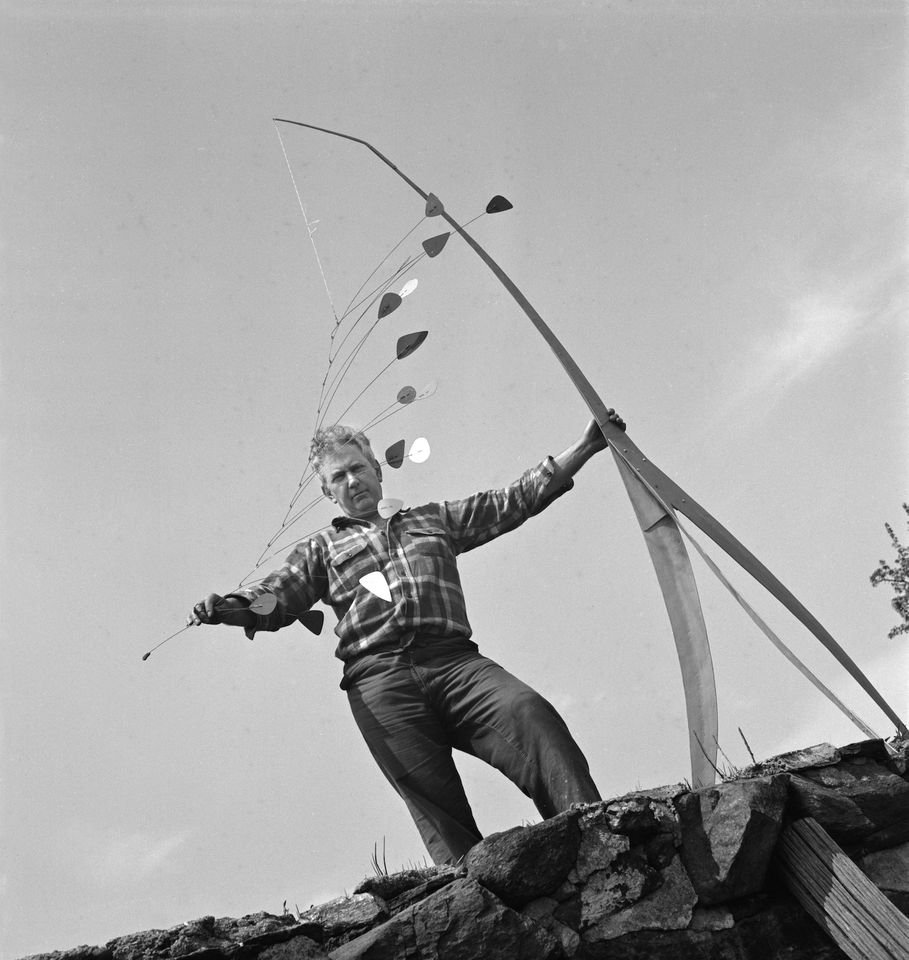 The Calder Foundation has announced that it will inaugurate a “sanctuary” devoted to the work of Alexander Calder in downtown Philadelphia, with construction due to begin in 2021. The as-yet untitled non-profit institution will be “a place to visit Calder’s work and a space that allows people to be introspective”, says Alexander Rower, the chairman and president of the foundation and Calder’s grandson.

The centre will be constructed on Benjamin Franklin Parkway, adjacent to the Rodin Museum and the Barnes Foundation, and the building will be designed by the Pritzker Prize-winning Swiss architecture firm Herzog & de Meuron. On the holistic vision of the space, Rower says that “the closest analogy is perhaps the Rothko Chapel—a cool building made with a great architect where you can do your daily meditation, if that’s what you’re into, or just have the chance to be with the work and not feel like you’re in the Met or the Barnes, where there’s so much art that it’s overwhelming”.

The foundation and the architect Jacques Herzog aim to create a space that offers an experience that’s not strictly museological. “In our first discussion, Herzog said the concept sounded like a ‘sanctuary’, and that’s the perfect word to describe it,” Rower says. “Another comparison would be the Cloisters or the Rodin Museum, but, unlike these spaces, we don’t want it to feel like a mausoleum—it shouldn’t feel dead, it should feel alive and bring you closer to that communication that Calder intended, which isn’t the rarified experience of the museum.” 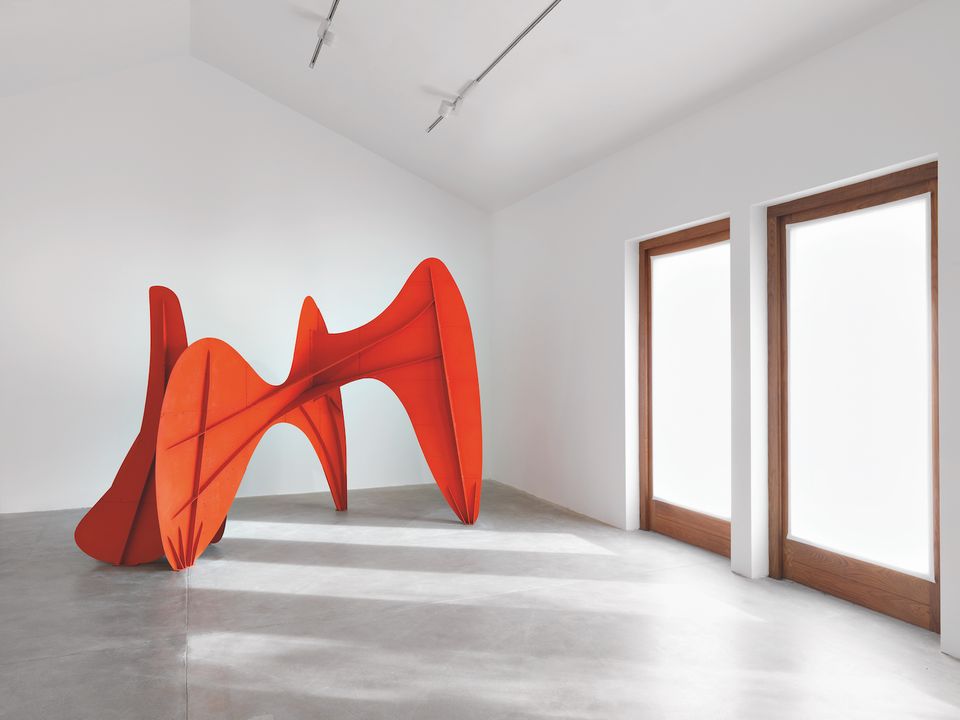 Plans for a tribute to Calder in Philadelphia, where the artist was born in 1898, began around two decades ago, when the project was imagined as a full-scale museum on the same site. “Ultimately the project was unsuccessful then because of funding but I also had great worries about a museum being functionally active long-term,” Rower says. Around a year ago, the foundation was approached by other supporters in Philadelphia, who reignited the project but “on a smaller, very domestic human scale”, Rower says.

The space will be launched by the Calder Foundation, a group of Philadelphia philanthropists, the City of Philadelphia and the Commonwealth of Pennsylvania. Details about the building’s design—which will boast gardens and anywhere from two or seven galleries developed specifically to accommodate Calder’s work—are expected to be revealed this summer.

Calder made multiple works throughout Philadelphia, including a mobile that hangs at the Philadelphia Museum of Art. Calder’s grandfather, Alexander Milne Calder, was a sculptor who many know for his 36-foot-tall bronze statue of William Penn, which sits atop Philadelphia’s City Hall, and Calder’s father, Alexander Stirling Calder, was also a sculptor, known for his Swann Memorial Fountain, which resides in the center of the city’s Logan Square.