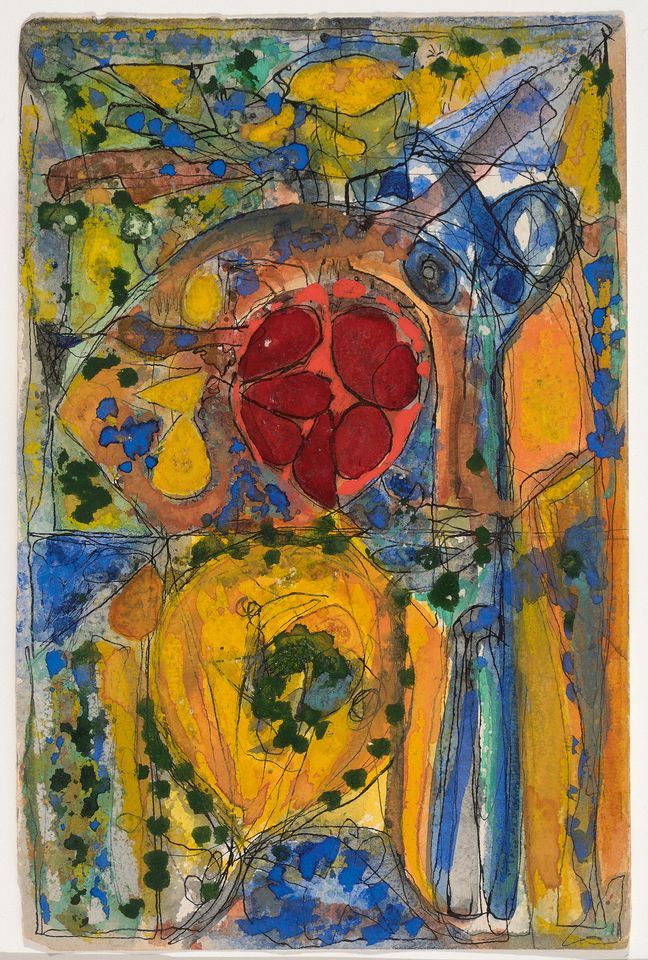 In the 1951 Life magazine group photograph of the foremost Abstract Expressionists—among them Jackson Pollock, Mark Rothko and Willem de Kooning—Richard Pousette-Dart stands, hands in pockets, at the periphery of the frame. Although better known in the US, Pousette-Dart has remained at the periphery of Abstract Expressionism—particularly in the UK. But this autumn, Kettle’s Yard in Cambridge hopes to change that with the first major show of his work in the country.

“Pousette-Dart's work has never been the subject of a solo exhibition in the UK, yet in the US he has had retrospectives, or major exhibitions, at the Met, MoMA and Guggenheim,” says senior curator Jennifer Powell.

Pousette-Dart (1916-92) was a one of the youngest founding members of the New York School, an early Abstract Expressionist and reportedly the first of the group to create large-scale paintings, a year or so before Pollock’s better-known mural works. “The exhibition will include early sculptures and works on paper from the late 1930s onwards as well as large scale paintings from 1940-51, the period in which Pousette-Dart was part of the burgeoning New York art scene and developing Abstract Expressionism,” Powell says. 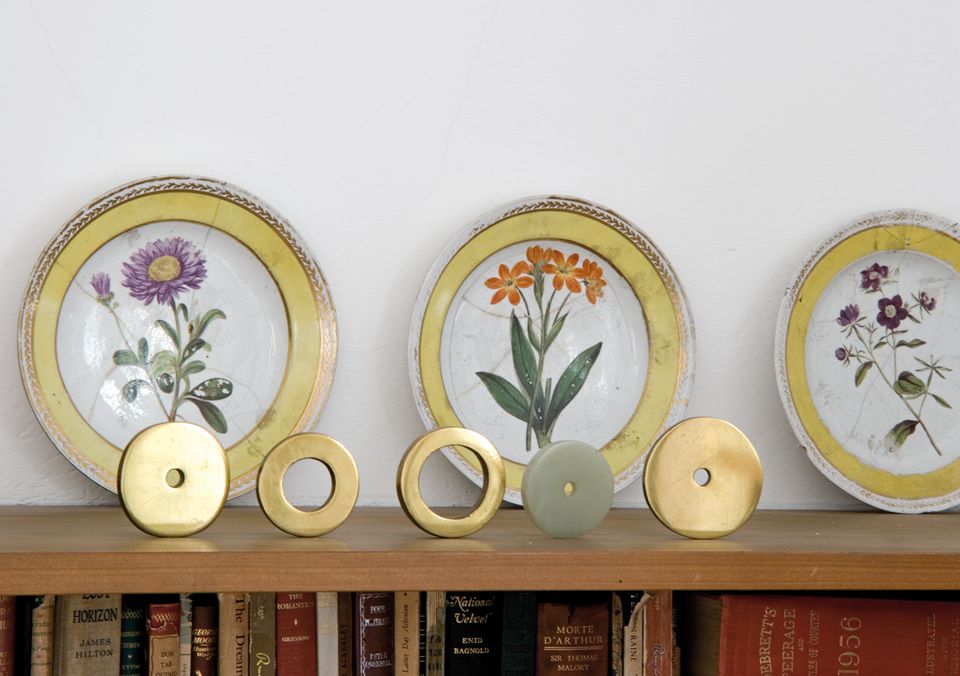 Kettle’s Yard, the house-museum and former home of the late Tate curator Jim Ede and his wife Helen, reopened earlier this month after a two-year revamp. The building work included the refurbishment and reconfiguration of the gallery spaces so that the museum can now “accommodate paintings on a monumental scale, such as those by Pousette-Dart,” Powell says. “This type of exhibition would not have been possible in our previous spaces.”

Kettle’s Yard is the only public institution in the UK to have works by Pousette-Dart in its collection but the majority on show will be loans. “We are in discussion with a number of major US museums and private collections, including the artist's estate [to secure works for the show]” Powell says. “Almost all of the works in the exhibition will be exhibited for the first time in the UK,” she adds.

Pousette-Dart was not only an Abstract Expressionist, but also a Symbolist and deeply influenced by Oriental philosophy, Transcendentalism and Native American art, and his style changed throughout his career. “The exhibition largely focuses on the period up to 1951—the year in which Pousette-Dart was [one of the] youngest artists to be included in the famous Irascibles photograph in Life magazine,” Powell says. The exhibition will feature early sculptures and photographs by the artist. “Photography was an important part of his practice, which is less well known,” Powell says. The show will also include correspondence between Pousette-Dart and Ede during the 1940-50s, much of which is “completely unknown and has not been considered in exhibitions of Pousette-Dart's work to date”, she says. 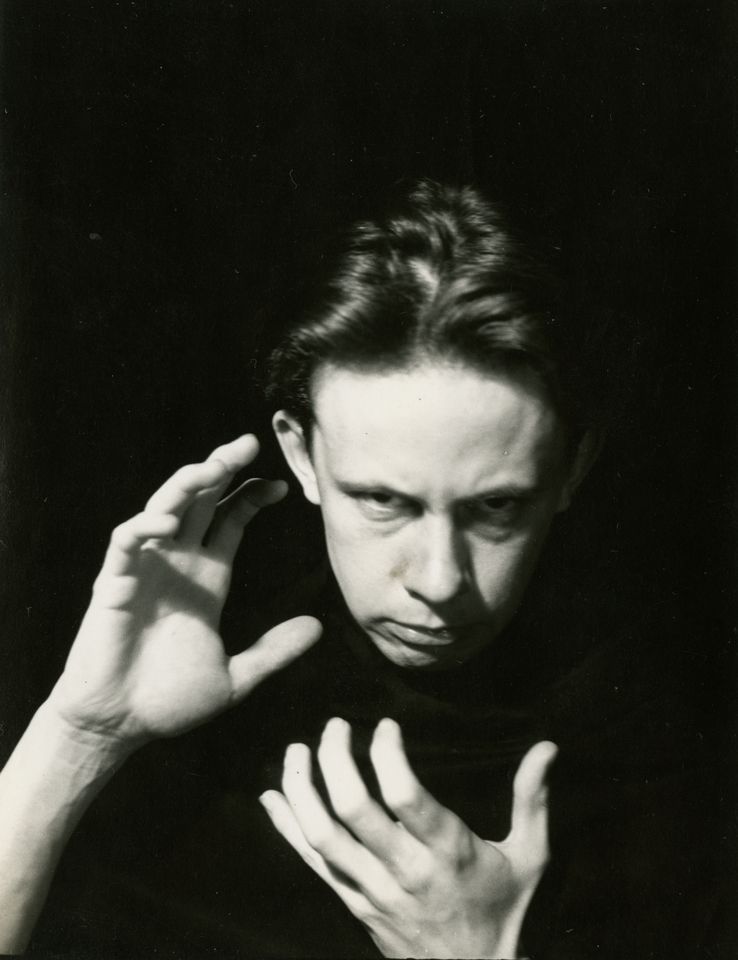 A work by Pousette-Dart was included in the major Abstract Expressionism exhibition at the Royal Academy of Arts in 2016. “That exhibition reflects a resurgence of interest in American art of this period”, Powell says. Although the team at Kettle’s Yard had planned the Pousette-Dart exhibition “quite some time before we knew about RA’s show”, she says. “We wanted to focus on an artist who was fundamental to the New York School, but has been very much overlooked to date, particularly in the UK.”