Woodland scene by Jan Brueghel the Elder heads to Washington DC; London’s National Portrait Gallery gets a Gainsborough via acceptance in lieu

Stedelijk Museum Amsterdam and Kunstmuseum Bern, El Anatsui, In the World But Don't Know the World (2009) 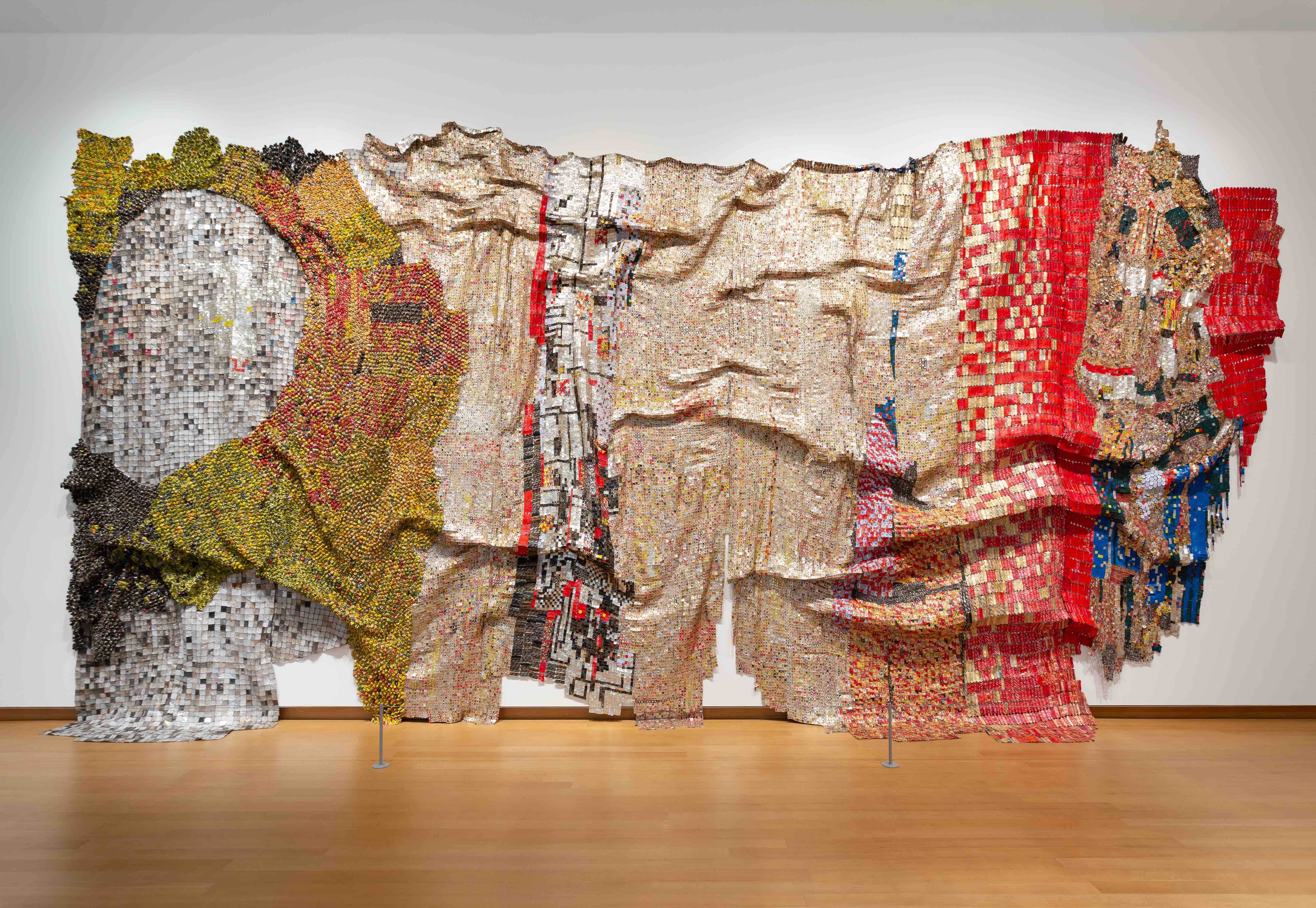 Stedelijk Museum Amsterdam and Kunstmuseum Bern have jointly acquired a major sculpture by the Ghanaian artist El Anatsui. The work, entitled In the World But Don't Know the World (2009), comes from the Sigg collection founded by Uli Sigg, a former Swiss ambassador to China.

For the Stedelijk Museum, the purchase was funded by the Vereniging Rembrandt (Rembrandt Foundation), the Mondriaan Fund, and the BankGiro Loterij; on the Kunstmuseum Bern side, funding came from the Swiss foundation Stiftung GegenwART, with “special thanks to the Sigg Collection”, both museums stress. “Rising prices on the art market make it increasingly difficult for public art institutions to acquire new works by celebrated artists,” says a joint statement.

“We are working on broadening the collection, including works of art from countries of origin other than those customary for the Stedelijk. El Anatsui’s work stands like no other for contemporary art from Africa and the African diaspora,” says Rein Wolfs, the director of Stedelijk Museum Amsterdam. 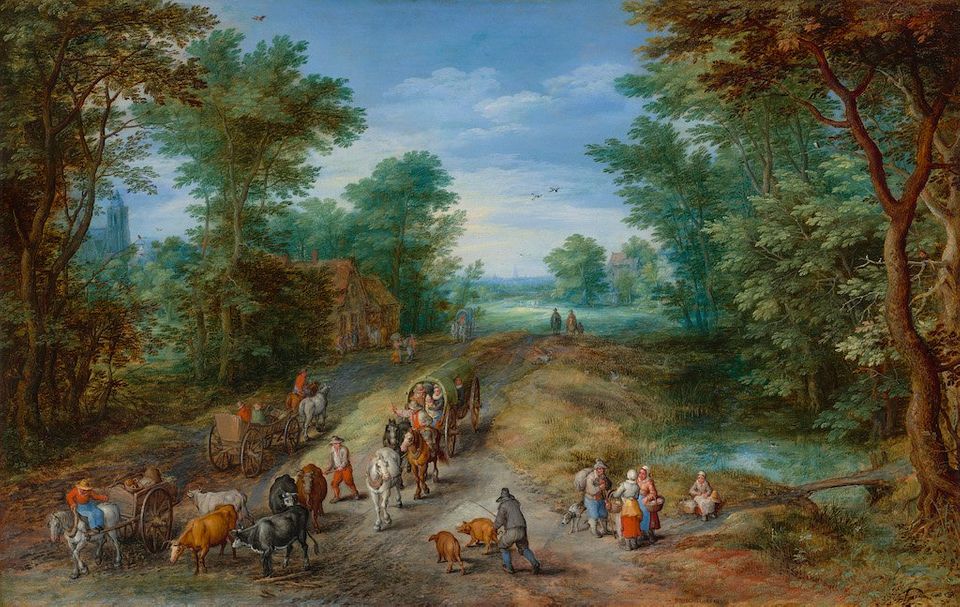 The National Gallery of Art in Washington DC has acquired one of Jan Brueghel the Elder’s most important woodland scenes. Wooded Landscape with Travellers (1610) “reflects the traditional compositional structure developed by 16th-century Netherlandish artists and, through its increased naturalism and celebration of the everyday, prefigures subsequent developments in landscape painting”, the gallery says. The painting is split into clearly delineated colour families: “warm browns, cool greens and misty shades of blue”, it adds.

This painting was previously owned by Max Stern (1904-87) of the Galerie Stern, Düsseldorf, before he fled the Nazi regime in December 1937 and emigrated to Canada by way of England. “Before the National Gallery acquired the painting, the Swiss art dealer David Koetser (of David Koetser Gallery in Zurich) and the Dr. & Mrs. Max Stern foundation, Canada, the heir to Stern’s estate, reached a friendly settlement resolving any and all of the foundation’s claims to the painting,” the gallery says in a statement. The National Gallery acquired the painting from Koetser with support from the Virginia-based Lee and Juliet Folger Fund.

We’re delighted that Gaetan Apolline Balthazar Vestris by Thomas Gainsborough, painted 1780-81, has entered our Collection from the estate of George Pinto thanks to the @Ace_national #AcceptanceInLieu scheme. pic.twitter.com/SO4Y40KWN3

The National Portrait Gallery (NPG) in London, has acquired Thomas Gainsborough’s 1780 portrait of the celebrated dancer Gaetan Apolline Balthazar Vestris. The striking portrait will go on loan to Gainsborough’s House museum in Sudbury next autumn while the NPG undergoes its £35.5m, three-year redevelopment.

The work entered the collection from the estate of the late banker George Pinto. “Christie’s Heritage and taxation experts negotiated the acceptance in lieu of the painting,” the NPG tweeted (acceptance in lieu allows for inheritance tax debts to be written off in exchange for the acquisition of objects of national importance).

Nicholas Cullinan, NPG director, wrote on Twitter: “Vestris was one of the most celebrated ballet dancers in the late 18thcentury, and his own modest self-assessment was: ‘There are but three great men in Europe—the King of Prussia, Voltaire and I.’”