The owner of Venus Over Manhattan gallery is withholding rent and demanding his $365,000 security deposit back due to coronavirus lockdowns that have shuttered the space 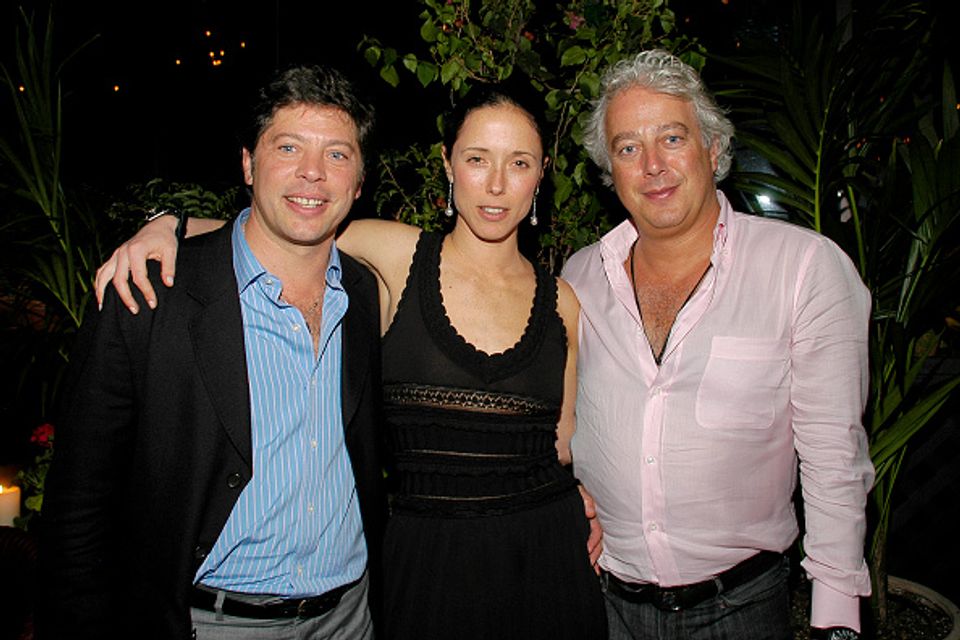 Adam Lindemann, the investor and owner of the Upper East Side art gallery Venus Over Manhattan, is suing real estate mogul Aby Rosen to break his lease on the gallery’s 980 Madison Avenue location in New York, claiming he can no longer do business there due to the coronavirus (Covid-19) lockdown in the city.

According to documents filed in a Manhattan federal court on 18 May, the art dealer says that because of New York Governor Andrew Cuomo's order temporarily shuttering nonessential businesses, he is no longer obligated to fulfil his lease, which terminates in 2022. The lawsuit cites “frustration of purpose”, a policy that allows tenants to terminate a lease if the purpose of the lease has been undermined because of an unforeseen circumstance.

“Is it only the tenant's responsibility when the tenant can’t use the space as intended or may never be able to?” Errol Margolin, the gallery's lawyer, told Crain’s New York, which first reported the suit. “When you have a gallery opening, you have 500 people. If you have social distancing, how can you have 500 people in the future?”

In what could be seen as part of a growing rent strike movement in the city, Lindemann withheld his rent payment from April onwards and is seeking the return of his security deposit, which totals $365,000, along with legal fees. The terms of Venus’s lease required monthly rent payments of $73,814 in its final year, up from the $54,233 it paid when it first moved into the space in 2012.

Venus was one of the first galleries to close its space in March when the Covid-19 outbreak started to take hold of New York. Previously deemed the "Grand Central Terminal of the art world" by the New York Times, the 100,000 sq. ft landmarked building in which the gallery resides also houses a Gagosian outpost and galleries like Higher Pictures and the Danziger Gallery.

Both Rosen and Lindemann are known for their high-profile deals, in real estate and in art. Lindemann broke auction records when he flipped a Jean-Michel Basquiat painting that he bought for $4.5m for $57m at Christie’s 2016. Rosen is a noted collector of Modern and contemporary art, owning more than 800 post-war pieces, including works by Andy Warhol, Basquiat, Damien Hirst, Richard Prince and Jeff Koons.

As of this week, Lindemann is also trying to sell his Montauk mansion on Long Island for around $65m. The oceanfront estate, known as Eothen, famously belonged to Warhol previously. Lindemann and his wife, Amalia Dayan—also an art dealer and the co-founder of the gallery Luxembourg & Dayan—bought the compound in 2015 for $50m.