Citing “unease and anxiety” about the show, the director of MFA, Boston predicts it will spur “in-depth discussions about great art” 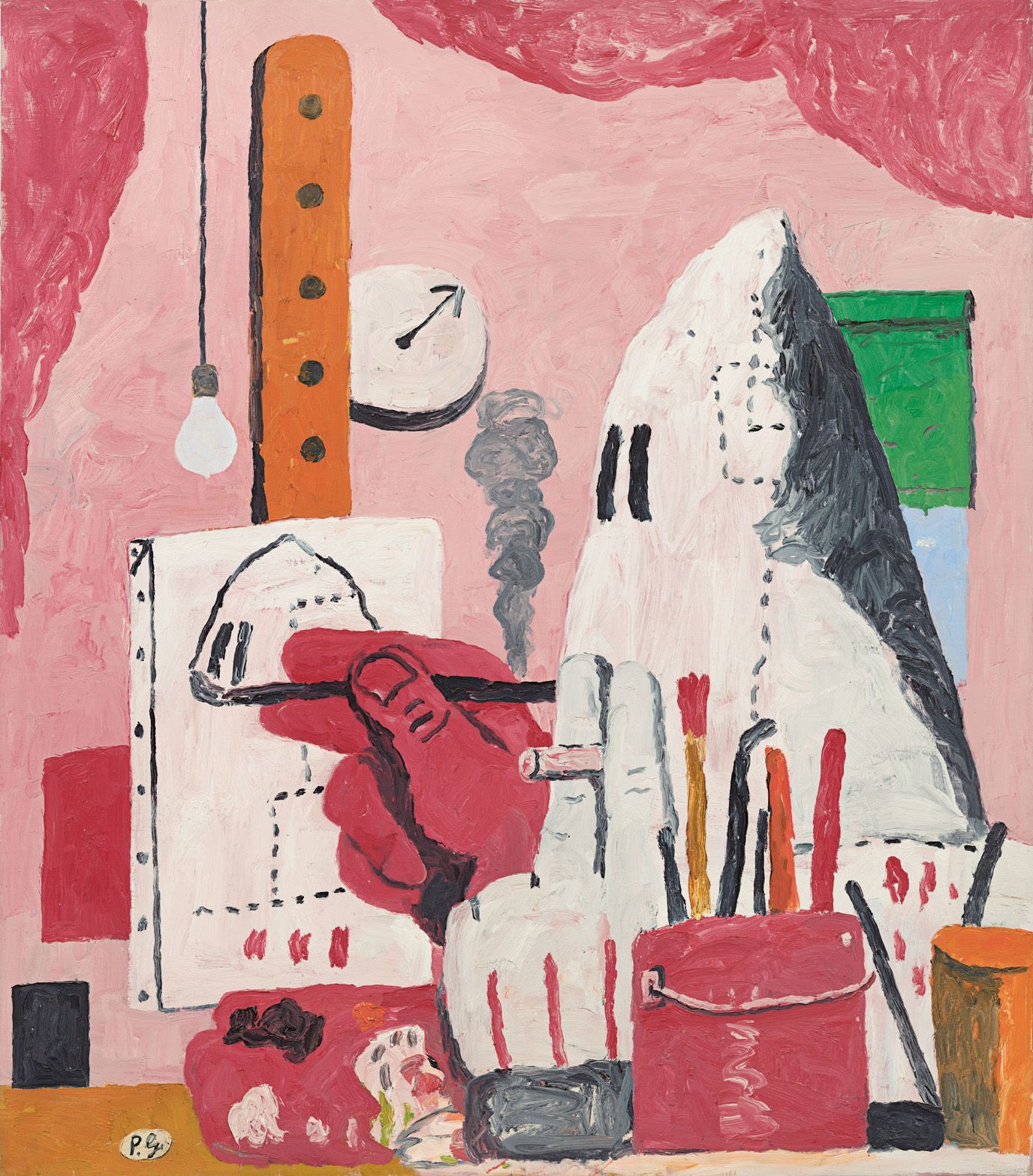 The four major museums that stirred a controversy by delaying a landmark Philip Guston exhibition in response to concerns about racial sensitivity announced today that the show would open in May 2022 at the Museum of Fine Arts (MFA), Boston. Previous statements had suggested that the deferral could last longer.

The directors of the four museums announced in September that they were delaying the show, possibly until 2024, amid apparent worry that Guston’s depictions of hooded Ku Klux Klan figures and other imagery could offend viewers. Critics countered that Guston was a champion of racial equality and justice and that the delay amounted to cowardice and censorship. Kaywin Feldman, director of the National Gallery of Art, meanwhile expressed a concern that curators involved with the show were exclusively white. Today’s announcement did not make clear whether the curatorial team had already been revamped.

“We are proud to be the opening venue for Philip Guston Now,” Matthew Teitelbaum, the director of the MFA, Boston said in a statement. “Guston’s progressive commitment to pro-democratic and anti-racist issues caused him to search for a new and revolutionary language of art to speak illuminatingly across time.”

He added, “As we work to rethink the presentation of the exhibition we acknowledge that museums must meet and create our own moment of shared understanding and direct engagement with the voices of many—and we will.”

“My many recent conversations about this exhibition have been both important and enlightening,” he continued. “They helped me to understand that the context in which we will present the work has changed since we first envisioned the exhibition. These conversations surfaced numerous expressions of unease and anxiety, and in some cases, intimations of vulnerability, as those with whom I spoke confronted work that includes images of Ku Klux Klan figures, of social unrest, racial conflict, the profound challenges of social polarization—and even invocations of the Holocaust.”

“It became very clear to me that these images were being received by others in a far different light than the way in which I understood them.”

He added, “For me, making the decision to postpone this show was not, as some have claimed, the silencing of an artist; it is, on the contrary, a commitment to putting the museum at the center of these conversations and creating a public space for in-depth discussions about great art and how we understand its reception and its effect.”

Amid allegations of insensitivity and lingering white supremacist thinking, museums have been under pressure to affirm their commitment to racial justice and an enlightened presentation of history as protests unfolded across the US and elsewhere this year.

The exhibition, originally billed as a selection of 125 paintings and 70 drawings, was to begin this past summer, but the Covid-19 pandemic resulted in its postponement until next year. Now it will unfold from 2022 to 2024.