Speaking to the BBC, Chinese dissident artist says West is unlikely to interfere and he has 'no trust in Britain at all' 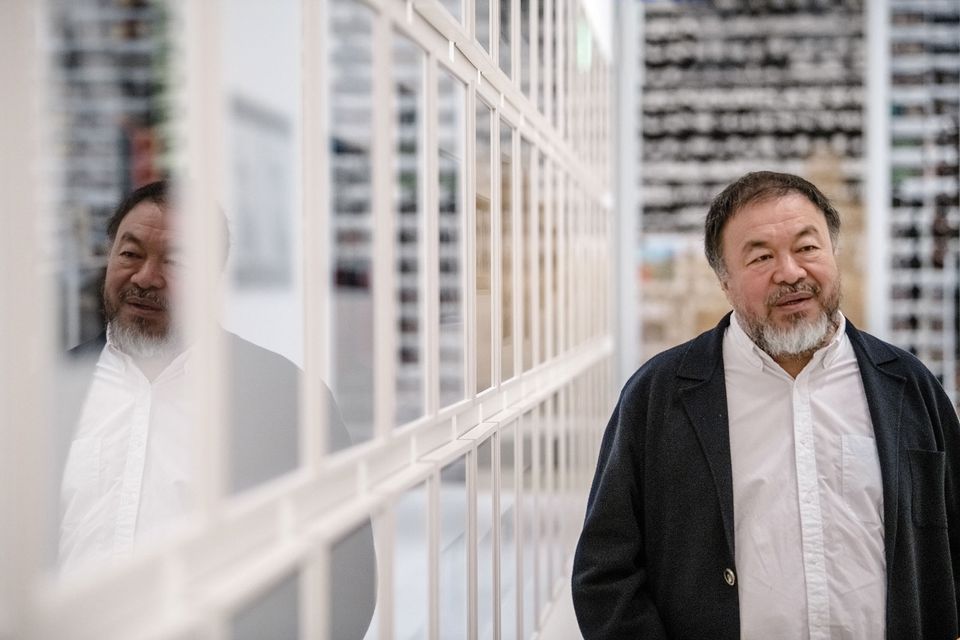 The Chinese dissident artist Ai Weiwei has sent a team of researchers to Hong Kong to document the demonstrations that have gripped the special administrative region for the past nine weeks. Speaking on the BBC’s Today Programme this morning, Ai said the team is recording “in the field” for what could result in an art work, a documentary film or a series of interviews. “We are really on the front line; we are fighting for human rights, for freedom of speech, and we are fighting for all the values we care about [alongside] those people who also care about those same values,” he said.

The news comes as protestors gather at Hong Kong International Airport today for the start of three days of unauthorised rallies. They follow a wave of protests beginning on 9 June, when more than one million marched against a proposed extradition bill that could have resulted in people being sent to China to face trial. The bill was suspended but the demonstrations continue as protestors demand the law to be scrapped completely.

China has avoided deploying troops in Hong Kong so far although on 6 August, a spokesman for Beijing’s Hong Kong and Macau Affairs Office warned protestors: “Those who play with fire will perish by it.” The threats have led Ai to draw parallels with the student-led protests in Beijing’s Tiananmen Square. “We should not forget 1989, when [China] used tanks to crush a very peaceful demonstration in Tiananmen Square and killed hundreds of people. They know the West will not interfere, they know the West wants ‘business as usual’. Like [US President Donald] Trump, who said it’s Hong Kong’s problem, which is totally wrong and really lacks any kind of responsibly. If we have politicians like that we [know] the result will be very clear.”

Asked whether Britain, which ruled over Hong Kong until 1997, has a duty to act, Ai said he thinks the country is being “laughed at” by the Chinese government. “It cannot even deal with its own issues that it is facing, I don’t think Britain will take any responsibility.” He adds: “As someone fighting for human rights, I have no trust in Britain at all.”

The artist's largest-ever exhibition in Europe is currently on display at K20 and the K21 of the Kunstsammlung Nordrhein-Westfalen in Düsseldorf (until 1 September).