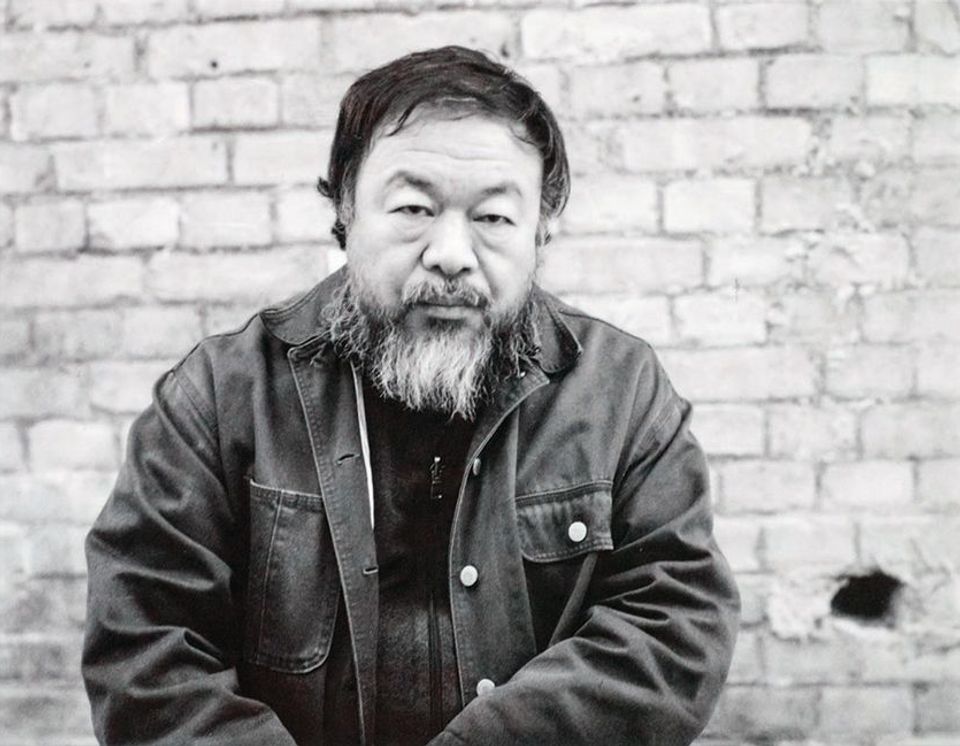 Ai Weiwei says he employs some excellent carpenters in China but doesn’t always have work for them—especially not recently, as he has been focusing on his film, Human Flow. To keep the carpenters busy, the Chinese artist tries to find difficult challenges that will occupy them for a long time.

One such challenge was to give them a toy belonging to his cat—a polyhedron composed of hexagons and pentagons—and ask for something similar but on a much larger scale to be made in huali wood (the name for fragrant rosewood in China), using traditional techniques from the Ming dynasty, which eliminated nails and screws from the construction. “I have to give them something they have never done before,” he told an audience at the Villa Grisebach in Berlin, where the work is on show. “It took them two years to put it together.”

The sculpture, F-Size, will be offered at a charity auction at Villa Grisebach on 1 December, with an estimated price of €200,000-€300,000. The sale also features works by Günther Förg, Edmund de Waal, Günther Uecker, Rosemarie Trockel and Tomás Saraceno. The proceeds will go to the Kayany Foundation, a charity that provides education to Syrian refugee children in the Beqaa Valley in Lebanon, many of whom live in makeshift tented settlements. 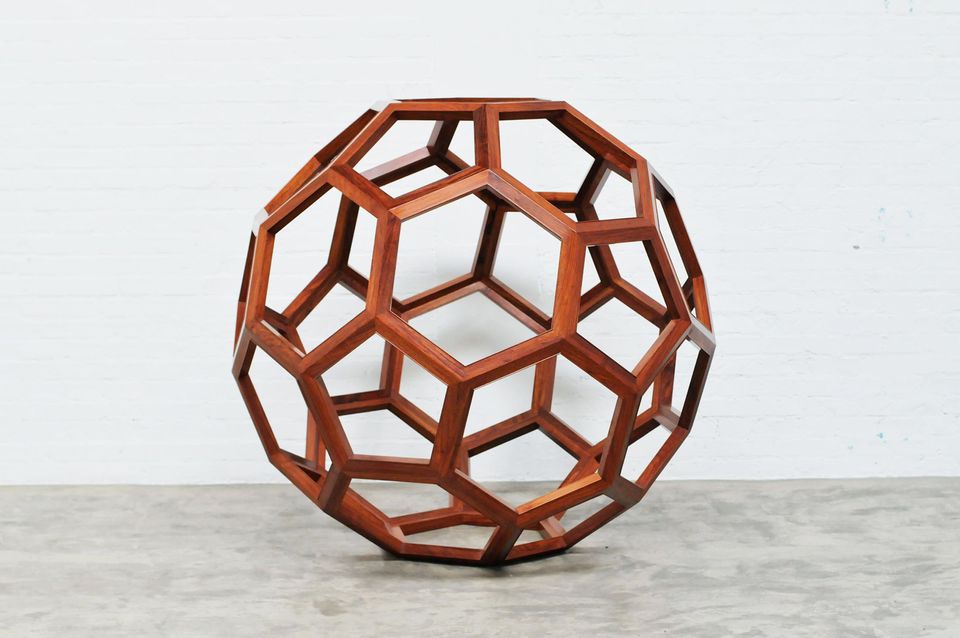 The Chinese activist and artist has been a supporter of the foundation since visiting one of its schools while filming Human Flow, which chronicles the global refugee crisis and for which he interviewed 600 people in 40 camps in more than 20 countries.

“It had such a strong impact when we drove far away to the Syrian border, a completely forgotten place where no one cares, to find this nice school and to hear people reading books,” Ai said. “The school is very basic, but the teachers are teaching students who are really eager. This is about hope for the next generation.”