Taipei Museum of Contemporary Art is planning to restage the exhibition, which was partly closed due to violent threats over the inclusion of a 'comfort woman' statue 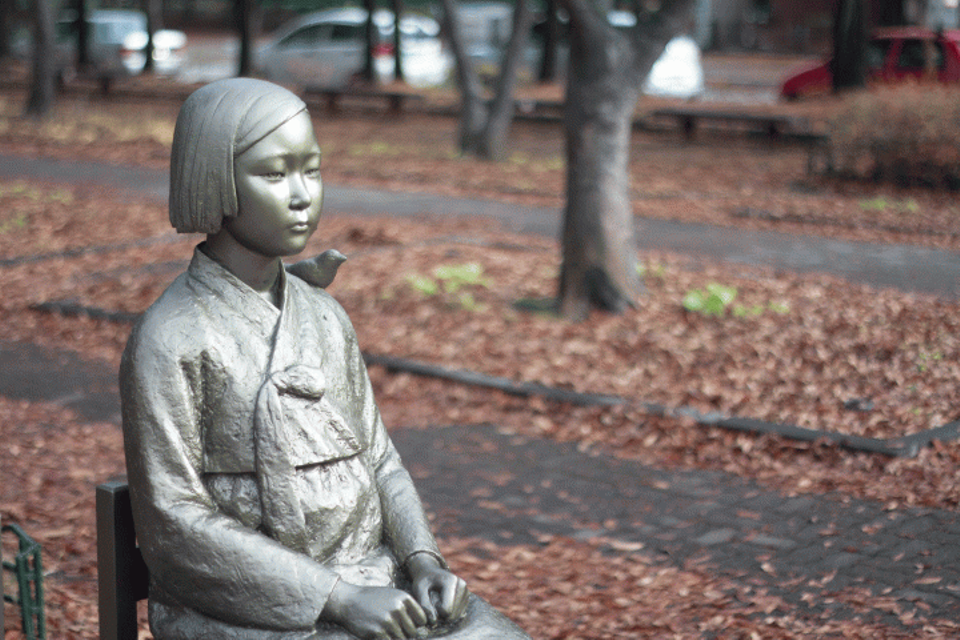 An exhibition on sexually enslaved “comfort women” that was partly censored at the 2019 Aichi Triennial in Japan last year is being given a new platform in Taiwan this spring. The Taipei Museum of Contemporary Art planning to host the controversial exhibition in its Studio space from 18 April to 7 June.

Along with many of the original pieces, the Non-Freedom of Expression Exhibition “will include Taiwanese music, plays, literature and art that had been previously censored in Taiwan,” says the museum's director Li-Chen Loh.

While the democratic island prides itself as Asia’s most open society, speech was strictly curtailed under martial law, which was in place until 1987, and during its previous colonisation by Japan. 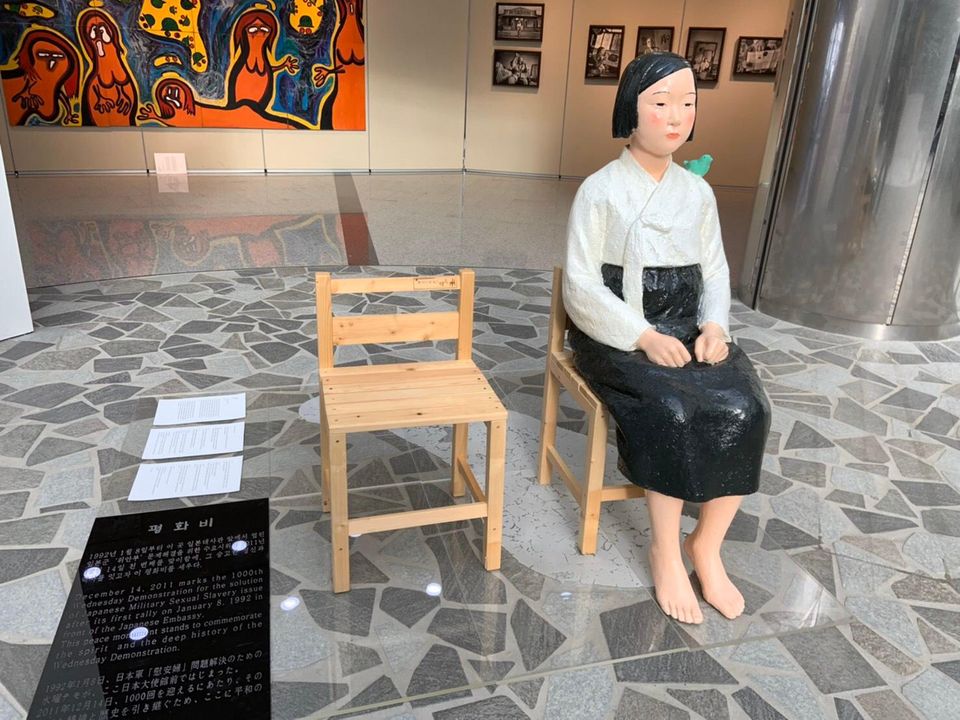 A restaging of the exhibition is currently on show at the Jeju 4.3 Peace Park until the end of the month

The original Japan exhibition After 'Freedom of Expression?' was closed in August 2019 after three days due to threats of violence from visitors objecting to the depiction of a comfort woman in the work Statue of a Girl of Peace (2011) by the South Korean sculptors Kim Seo-kyung and Kim Eun-sung. After over 11 artists participating in the triennial withdrew or modified their works in solidarity, and over 70 signed a statement of protest, the show reopened briefly in October for limited visitors selected by lottery.

The show has already been restaged in Jeju, South Korea, another former Japanese colony where thousands of women were kidnapped into military brothels. The Jeju show East Asia Peace Art Project: Island Song runs at the Jeju 4.3 Peace Park until 31 January. While Taiwan’s occupation was less brutal than some of Imperial Japan’s other territories, Loh say that, “Taiwan also had comfort women, and we have a memorial to them. South Korea continues to be outspoken, in asking Japan to apologise.”