The defunct museum has given the last of its 20,000 works to 22 institutions in Washington, DC 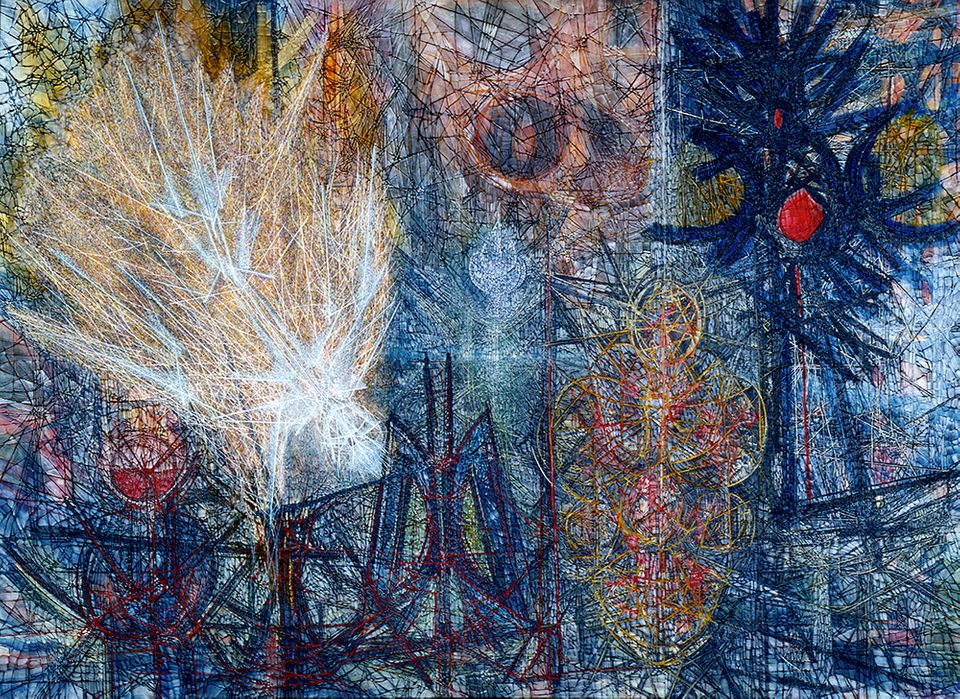 In “one of the largest free art distributions in US history”, according to the board of the defunct Corcoran Art Gallery in Washington, DC, the last 10,750 works in the Corcoran’s collection have been given to 22 institutions in Washington, including the National Portrait Gallery, Howard University and the National Museum for Women in the Arts. This follows the distribution of more than 8,600 works from the defunct museum’s collection, around 20,000 total works, to the National Gallery of Art (NGA), after the struggling Corcoran Gallery of Art and The Corcoran School of Art and Design agreed to a takeover by George Washington University and the NGA in 2014.

The largest chunk—around 9,000 pieces—of this final distribution of the Corcoran’s collection, which was announced today (14 May), has been given to the American University Museum at the Katzen Arts Center. It more than doubles the museum’s current holdings of 6,000 works. Though the American University Museum learned of the possible gift about three years ago, it is larger than anticipated, says the museum's director and curator John Rasmussen.

“I’m really just beginning to learn exactly what we’re getting,” Rasmussen says. The gift includes works by a wide range of artists such as Pablo Picasso, John Singer Sargent, Rembrandt, Thomas Gainsborough and Louise Nevelson. Such acquisitions would usually be out of reach for the museum, which “never had the budget to go out and compete on the marketplace”, Rasmussen says.

The American University Museum is currently raising funds for the estimated $50,000 to $100,000 it will cost to move the works to the university’s campus this autumn and install a selection in the galleries. “It’s a really big commitment to care for one artwork, let alone 9,000,” Rasmussen says. The museum also recently hired a registrar to support the gift, and aims to additionally hire an assistant registrar and an educator.

The museum plans to invite outside curators to organise exhibitions from the new acquisition on its second floor, which is due to be revamped. “There’s so much to play with,” Rasmussen says. A large exhibition of works from the collection of the DC lobbyist Tony Podesta, mostly photography by artists such as Laurel Nakadate, Olafur Eliasson and Anna Gaskell, is due to go on view from January to March 2019. It includes works that Podesta gave to American University, works given to the Corcoran that are in the new acquisition and promised gifts to American University.

For Rasmussen, who was part of the Save the Corcoran group and calls the closing of the museum “a terrible loss”, the acquisition is bittersweet. “Probably, more work from the Corcoran will be on view than ever was before, but it’s still not the Corcoran,” he says. “We can be sad, but also thrilled.”