Experimental art space in Tehran has been recreated in Pittsburgh 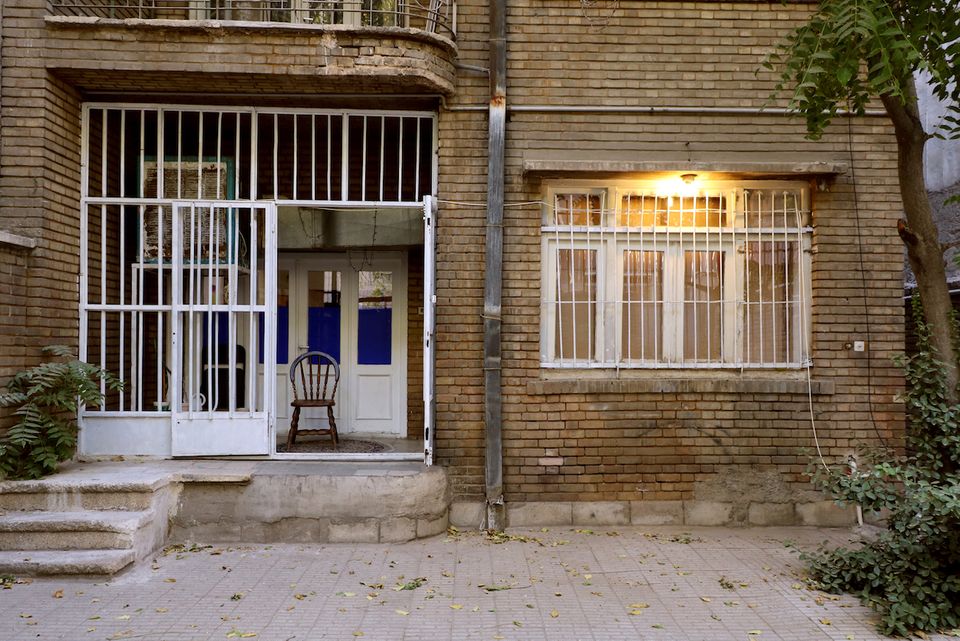 The American artist Jon Rubin, a Carnegie Mellon professor, has partnered with the Iranian artist Sohrab Kashani on a project that replicates Kashani’s apartment in Tehran in the Mattress Factory Museum in Pittsburgh. For more than a decade, Kashani’s apartment has doubled as Sazmanab, an exhibition space devoted to contemporary art—a project that “came out of the urgency to create a place that didn’t exist in the country at the time”, Kashani says.

In Pittsburgh, the space has been titled The Other Apartment. Everything in the Pittsburgh and Tehran spaces—from the layout of the apartment to its contents—is identical. The current exhibition Voice Over (In Three Parts), running until 29 November, presents a single-channel video work by six artists, including Alex Da Corte and Siavash Naghshbandi, in which artists’ voices are linked by the use of audio. The work “is incredibly strong but also an easy format to present for our first exhibition, as we knew the apartment replication would be a herculean task and this work is just the sharing of digital files”, Rubin says.

Kashani, who is barred from entering the US due to a travel ban instituted by President Donald Trump in 2017, first met Rubin in 2016 to work on a separate project. On his second visit to the US the following year, he was denied a visa, and the project became a means for the two to continue their collaboration and to “wrestle with some theoretical questions about parallel realities in a very practical manner”, Rubin says.

Sazmanab was launched with the mission to create “a truly independent and experimental curatorial space for Iranian artists and other art practitioners to connect with each other and the larger world”, Kashani says. “At that time—apart from few privately owned commercial galleries representing almost exclusively Iranian artists based in Iran, the state-run museum of contemporary art and other state-run galleries—there were few spaces in Tehran meant for artistic experimentation and collaboration.”

According to the Iranian artist, while the number of commercial galleries in Tehran has increased, most still exclusively show Iranian artists, and independent and non-profit art spaces are scarce, mostly because of a lack of funding and the security risks of operating such spaces. Overseeing Sazmanab over the years has been a “monumental task”, says Kashani, who funds the space with his salary as a freelance graphic and web designer. “There’s been no government support or private foundations who would fund the type of work we do.”

The US sanctions against Iran have taken their toll on artists, who face difficulties “creating new works and taking part in exhibitions abroad”, Kashani says. The project is a means of defying those barriers to “create a space that hovers between two specific cultural conditions, both familiar and destabilising to each”, Rubin says.