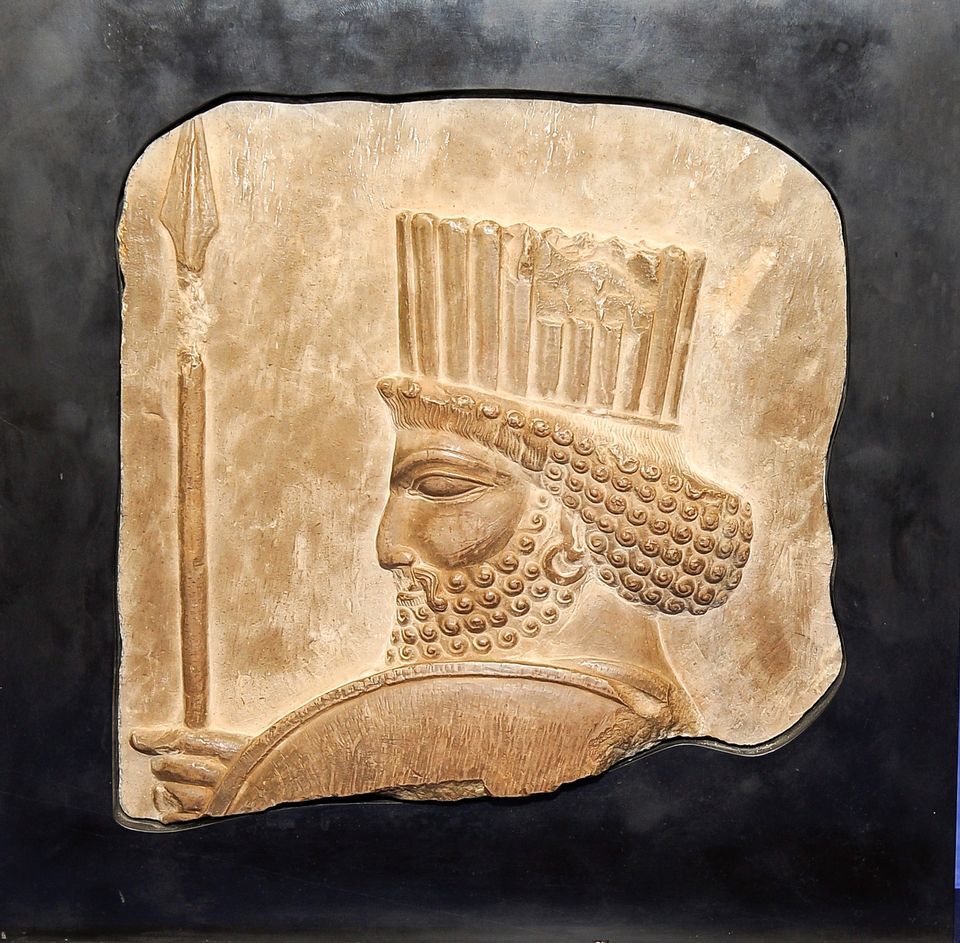 Relief of a Persian soldier (around 5th century BC)

An ancient limestone bas-relief depicting a Persian soldier, which was seized from the Tefaf New York fair last autumn, has been personally transported to the National Museum in Tehran by the Iranian president Hassan Rouhani according to European press reports.

The artefact, which was handed over to Iranian officials at the United Nations last month, was returned after a New York Supreme Court ruled in July that it should be repatriated. Firouzeh Sepidnameh, the director of the ancient history section at the Tehran museum, told Agence France-Presse that the object had entered the collection. The Iranian Embassy in London declined to comment further.

The eight-inch relief, which dates from around 330BC, was offered for sale in New York by the London-based antiquities dealer Rupert Wace. According to the New York Times, Wace bought the relief in good faith from an insurance company who had acquired it legally from a museum in Montreal. The piece was discovered in an archaeological dig in the early 1930s at Persepolis but is believed to have been stolen around four years later.

Wace says in a statement that the gallery had conducted due diligence, adding: “We are pleased to report that the Persian Guard Relief is being returned to Iran. The relief originally came from Persepolis. We have concluded that Iran has a strong moral claim to it… When we acquired the relief, we had no reason to believe that it was unlawfully removed from Persepolis, and we still do not know how and when it left Persepolis, despite claims by some that it was stolen in the early 1930s.”

The restitution comes at a tense time. In May, President Trump announced that he plans to reimpose oil sanctions on Iran which are due to implemented later this year.

UPDATE (11 October): A spokesman for the Iranian Embassy in London says: "Art in the current chaotic world of international relations is a space of relief."