The first Art Basel Inside was due to take place in February 2020, over the same dates as Frieze Los Angeles 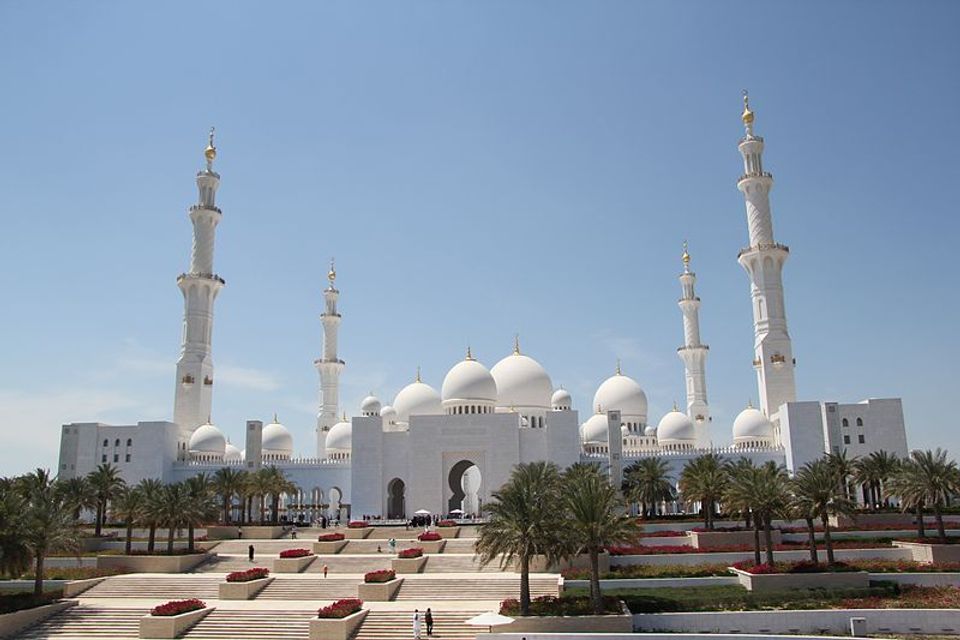 The first Art Basel Inside, announced in September, was aimed at a “carefully composed” group of around 300 “leading entrepreneurs and change makers” and planned to address topics such as sustainability and artificial intelligence.

However, a statement released today by the art fair group says the initiative has been cancelled, stating that "Art Basel Inside in Abu Dhabi was always an ambitious project on quite a short timeline". A spokeswoman for Art Basel says that there are "no plans to host Art Basel Inside in another location".

Tickets were priced at a hefty $15,000–including luxury accommodation and chef-prepared meals, but not flights—but the Art Basel spokeswoman says "from the feedback and the level of interest we received, we don’t believe the price point was an issue." She adds that the clash with Frieze Los Angeles 2020, due to take place over the same weekend, was not a reason for the event's cancellation.

Art Basel Inside was a joint venture between Art Basel (and its parent company MCH Group) and Abu Dhabi’s Department of Culture and Tourism. The programme was to be curated by Marc-Olivier Wahler, the director of Musée d’Art et d’Histoire in Geneva, and promised “dynamic dialogues and workshops with visionary guest speakers from the worlds of technology and science” alongside a programme of "thematic journeys, site-specific installations and commissioned performances"

Though exact details of the event remained sparse, Wahler said that activities could include lectures in the Arabian desert and choreographed tours of the Louvre Abu Dhabi guided by dancers.

Termed a "move away from traditional fair settings" by Wahler, Art Basel Inside was intended to "expand Art Basel's engagement beyond the core art world". It follows the decision of Art Basel's parent company MCH Group to divest themselves of their regional fairs portfolio, selling shares in a number of regional fairs including India Art Fair, Art Dusseldorf and Art SG in Singapore.