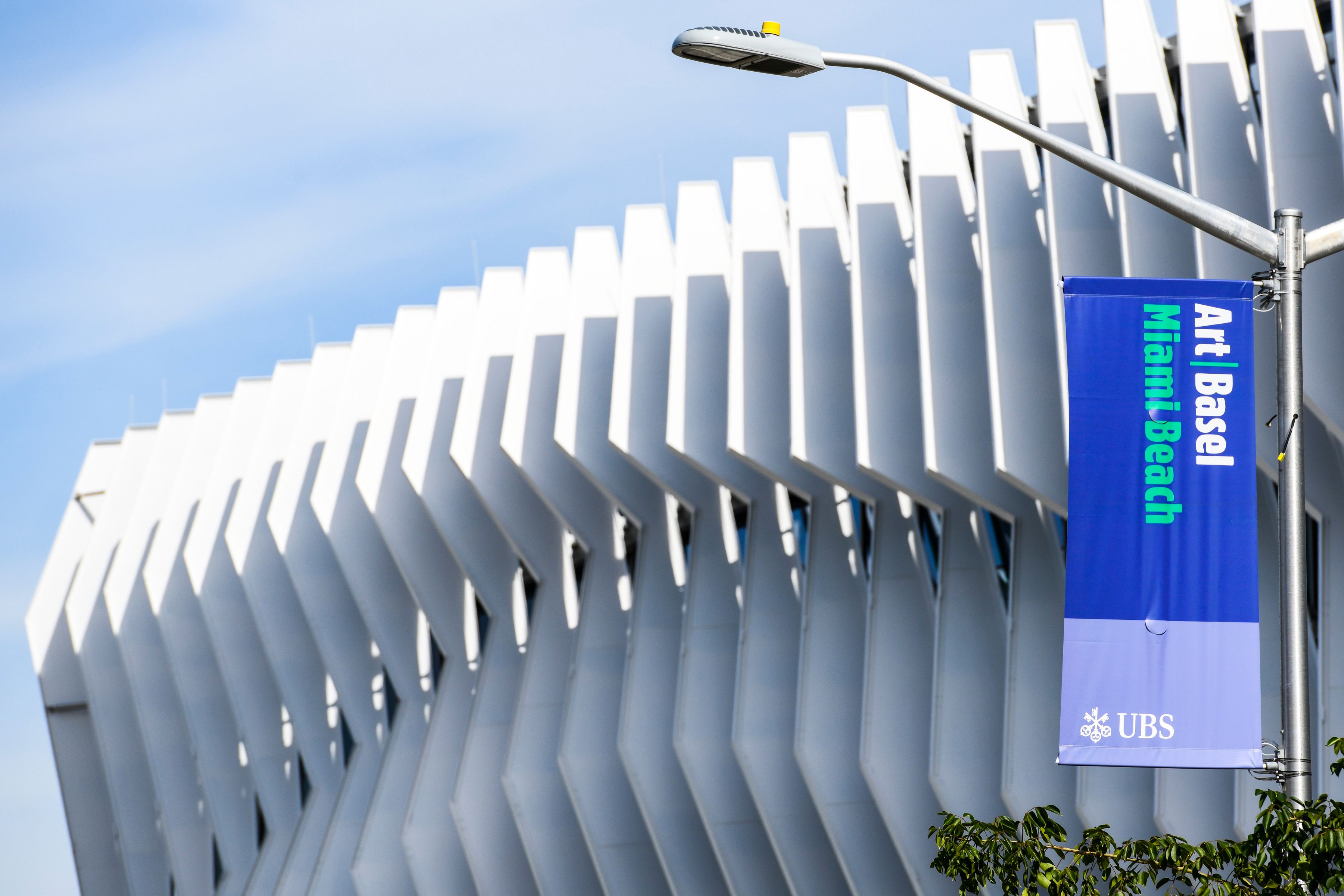 Despite high hopes that the coronavirus pandemic might have eased by the end of the year, the organisers of Art Basel have cancelled the fair's Miami Beach edition, scheduled to run from 3 to 6 December amid ongoing concerns over the global health crisis.

The next edition of Art Basel in Miami Beach will now take place from 2 to 5 December 2021, with preview days on 1 and 2 December.

"Given the current situation regarding the pandemic’s impact, which spans from South Florida to other parts of the country and the world—limitations and uncertainty about the staging of large-scale events, international travel restrictions and bans, as well as quarantine regulations within the United States and internationally, alongside other factors—Art Basel has no other option but to cancel the 2020 edition of Art Basel in Miami Beach," the fair's global director Marc Spiegler, director Americas Noah Horowitz and director Asia Adelaine Ooi, write in a joint letter sent to exhibitors today seen by The Art Newspaper.

Florida has endured one of the worst Covid-19 outbreaks in the US and, although the Miami area has slowly begun to tame its rate of infection, the prevalence of the virus has remained stubbornly high with cases totalling 633,442 and more than 11,500 deaths.

In July, the fair's organisers acknowledged the ongoing uncertainties and chronic case load in the area by waiving the 75% booth fee charge for dealers who chose to pull out of the event after 1 August. Full booth costs were payable by 1 October ahead of the fair's opening on 3 December.

Miami Beach's roughly 200 exhibitors will not be charged any booth fees and their application fees will be rolled over to the 2021 edition, according to the organisers.

"We know how crucial our show is for our galleries, as well as for the greater Miami arts community and economy," Horowitz says. "We thank everyone who shared their perspectives and insights with us over the past months and weeks and look forward to returning to Miami Beach next year to deliver a successful show.’"

Art Basel has also been forced to cancel its flagship 50th anniversary Basel edition—first scheduled for June and then postponed until September—and March Hong Kong edition due to the pandemic. James Murdoch, son of the right-wing media magnate Rupert Murdoch, became an anchor shareholder in Art Basel’s parent company MCH Group in July as part of a restructuring plan to help the struggling Swiss events company overcome financial hardships wrought by Covid-19 following the cancellation of its fairs.

Art Basel’s digital initiatives will continue this fall with two individual thematic editions of its Online Viewing Rooms at the end of September and October. These will be followed in December by Online Viewing Rooms that will be open to all galleries accepted to the 2020 edition of Art Basel in Miami Beach.

In tandem with Art Basel Miami Beach’s announcement, Volta has postponed the launch of its inaugural Miami event until December 2021. Meanwhile, the New Art Dealers Alliance (Nada) has announced that its Miami event, previously due to run concurrently with Art Basel from 1 to 5 December 2020, will continue as a hybrid virtual and physical event hosted through participating galleries in multiple cities.