Todd Brassner was close with and owned works by Andy Warhol, who made him a portrait 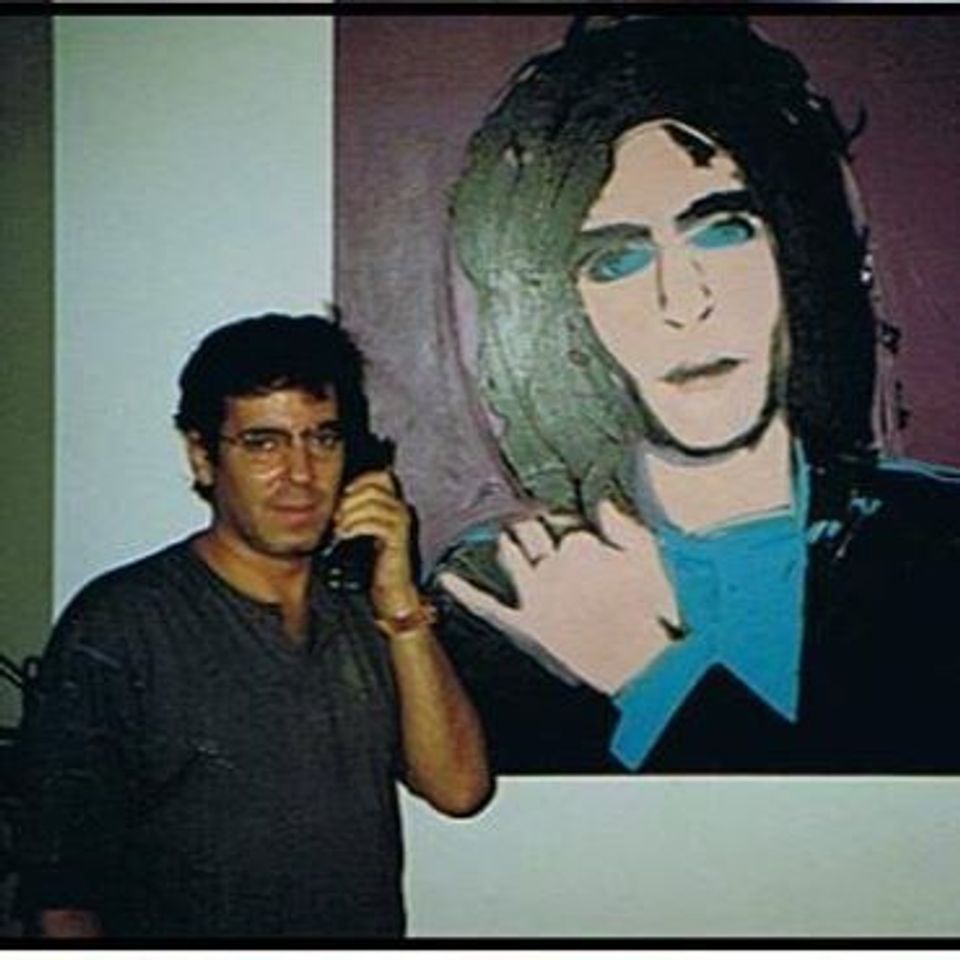 Todd Brassner, the 67-year-old art collector who perished in his 50th floor condominium in the Trump Tower blaze on 7 April, was a close friend and confidant of the late Andy Warhol.

“Todd was an utter expert on Pop Art,” Stuart Pivar, a New York collector who was close with both men, tells The Art Newspaper. “It was his main interest. Todd was constantly swapping, buying and selling, always the center of that type of action. It was one of the reasons why Andy liked to have him around—plus the fact he was a very lively kind of guy and quite good-looking.”

Not long after, the painting was damaged in a fire at Brassner’s apartment, according to Pivar, and the Elvis in the bottom right corner was singed. “I had it restored and sold it to Leo Castelli for $75,000, thinking it was the greatest deal I ever made,” Pivar says. The work was subsequently acquired by Charles Saatchi, and after that by Robert Mnuchin, according to the entry in the Warhol catalogue raisonné.

Warhol also made a portrait of Brassner (1975), whose late father, Jules Brassner, was an art dealer in Palm Beach. An older brother, Howard Brassner, continues to run Art Link International in the Lake Worth art district.

The cause of the fire remains under investigation. The fate of Brassner’s 100 vintage electric guitars and multiple works of art is unknown.

At the time of his death, Brassner, suffering from diabetes and other debilitating ailments, was trying to sell his apartment after filing for bankruptcy in 2015.