Lacy Doyle hid millions of dollars in inheritance in a Swiss bank account, US Attorney says 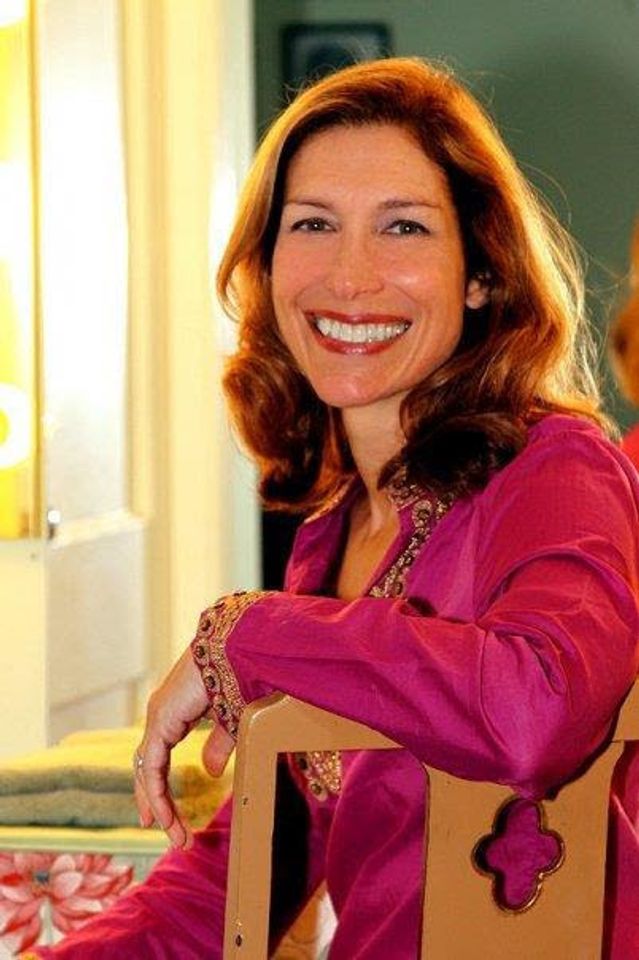 The art consultant Lacy Doyle, the founder of Artview NYC and a former advisor to the Museum of Modern Art in the 1980s, has pled guilty to filing a false tax return after concealing nearly $4m of inheritance in undeclared Swiss bank accounts.

“Lacy Doyle has admitted going to great lengths to hide millions of dollars in assets from the IRS in an overseas bank account,” said the US Attorney for the Southern District, Geoffrey Berman, in a statement on Thursday (10 May). “Today’s guilty plea demonstrates that those who engage in elaborate and dishonest schemes to avoid paying their fair share of taxes will be caught and held responsible for their actions.”

Doyle, who lives in Manhattan, was first indicted in July 2016. Upon her father’s death 15 years ago, she secretly inherited $3.7m from a shared Credit Suisse account and misreported the amount as under $1m to the IRS. In 2006, together with a Swiss financial advisor, Beda Singenberger, who remains wanted by US authorities, Doyle registered for a Swiss bank account under a fake foundation. At one point, the account reportedly held more than $5m in undeclared assets. (In 2013, US federal authorities revealed that the only reason they were able to discover the scale of Singenberger's scam was because he accidentally included his client list in an email.)

Doyle will pay at least $10,254 in restitution for unpaid income tax and faces a three-year maximum prison term; the sentencing date was not immediately announced.