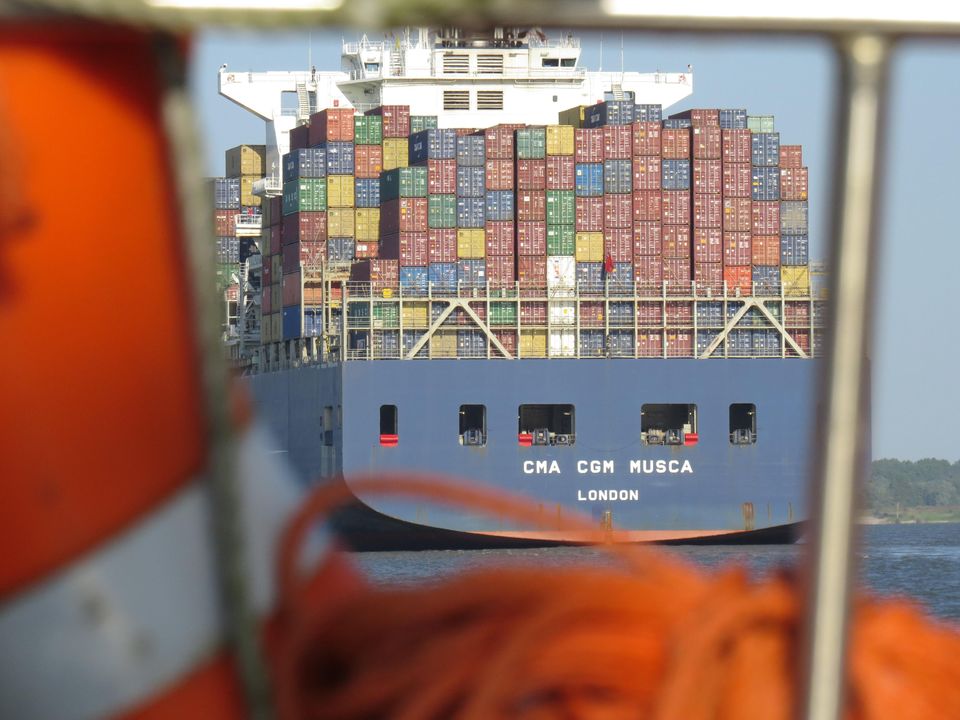 Art exports to non-EU countries contributed to a £2.1bn reduction in the UK’s trade deficit in the three months to November 2017, according to a report released 10 January by the Office of National Statistics (ONS).

Exported works of art were among the UK's main commodity contributors, rising by 43.3% (£0.5bn). Car exports, by comparison the second largest category, increased by 3.8% (£0.3bn).

Overall, the 5.3% (£2.3bn) rise in exports to non-EU countries was the main reason for the deficit reduction. Shipments of works of art, particularly paintings and sculptures, to non-EU countries rose by 45.6% (£0.5bn), the largest contributor among the UK’s miscellaneous manufactures.