A stalwart of the London traditional art and antiques scene, the fair opens today, marking the shift from autumn to winter A stalwart of the British traditional art and antiques scene, marking the shift from autumn to winter, the Winter Art & Antiques Fair Olympia (31 October–5 November) opens this afternoon in the eponymous West London venue for the 27th year.

Around 100 exhibitors, largely from the UK, take part in this, the sister event to the summer edition The Art & Antiques Fair Olympia (20-27 June 2018). It is a broad ranging, mid-market event (prices range from around £100 to five-, and occasionally six-, figures), long-established among the country’s antiques dealers, and encompasses jewellery, furniture, ceramics, fine art, clocks, fossils, silver and sculpture.

The UK's middle-market antiques and traditional art trade has not had an easy time of it of late—Olympia is near to the former site of Christie's secondary South Kensington saleroom, which closed in the summer to much chagrin among this sector. But yet there is fresh blood entering the fair, whose relatively affordable stand rates make it accessible to one-man operations. New exhibitors this year include Tom Rooth, a specialist in British and European art​ from the 18th century to present day, who has recently started his own business after over 13 years at Christie's, where he headed up the Victorian and British impressionist pictures department. 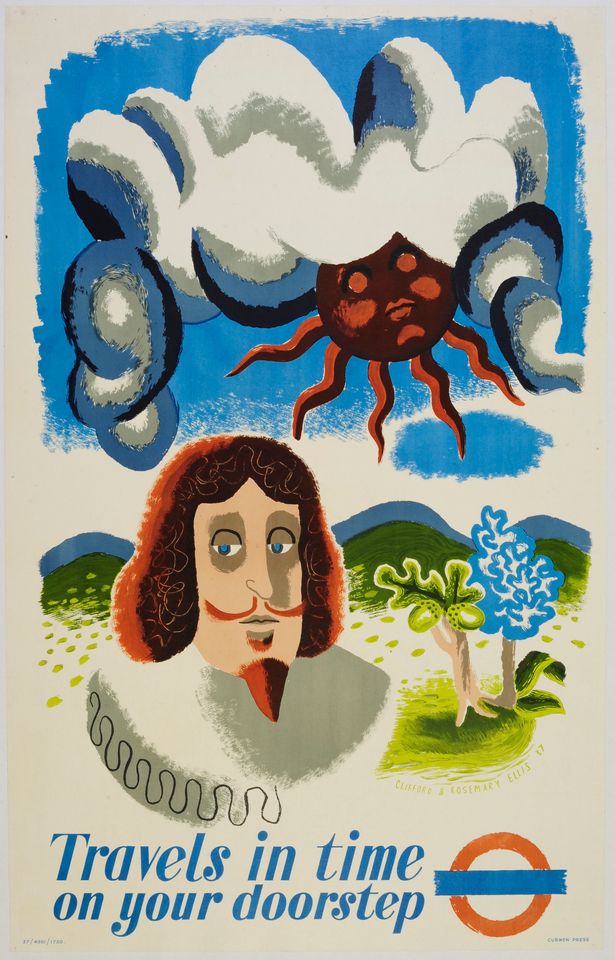 Like many fairs, Olympia has tried to expand its educational remit with a talks programme. This year, the line-up is led by a look at the benefits and potential challenges of using art in healthcare design by Gilly Craft, the president elect of the British Institute of Interior Design, on Wednesday 1 November from 12:30-1:30pm. Craft will use case studies from her projects, including an NHS hospital, a private London hospital and a centre for disabled children, to offer practical advice.

Other lectures include one on the conservation of the Baroque interior of the Old Royal Naval College by from William Palin, the conservative director at the Old Royal Naval College (Friday 3 November at 14:30-3:30pm) and, to coincide with Asian Art in London, a talk on the “uncollectibles” by Dr Nicole Chiang, the curator at the Museum of East Asian Art in Bath, looking at the museum’s study collection of both authentic and fake Chinese ceramics accumulated in the 20th century by the art dealer Bluett & Sons and the collector Sydney Smith (Sunday 5 November, 12:30-1:30pm).