Art in shopping malls: it’s all product after all

Art has long been hitched to luxury goods, but it is now becoming a more democratic—or commercial—concept as malls begin to incorporate exhibition space

Using art to sell luxury products, from smart hotels and real estate to handbags, is well established, but art is now increasingly being used to entice visitors into commercial malls—in Shanghai, Paris, Poznan in Poland, Beirut and even rural Oxfordshire in the British countryside.

Certainly the most striking example is China’s K11 Art Mall, the brainchild of the young retail billionaire Adrian Cheng. This flashy mall opened in 2013 in Huaihai Lu, Shanghai’s central shopping street. It boasts the tallest outdoor waterfall in Asia, along with a museum in the third basement, dubbed Chi K11. This is the second of Cheng’s malls (he set up his first in Hong Kong in 2009).

Chi K11 is fitted out to museum standards and recently hosted a show of 40 paintings by Monet (Masters of Impressionism, 8 March-15 June 2014), which attracted more than 340,000 visitors. Its current exhibition, Media—Dalí (until 15 February), was co-organised by the K11 Art Foundation and the Gala-Salvador Dalí Foundation, and is apparently attracting around 2,000 visitors a day.

“Everyone knows that people love to shop in China. But what we want to do goes beyond commercial exchange. Incorporating art adds another dimension,” Cheng says, although he admits that “international visitors find our art malls odd at first”. 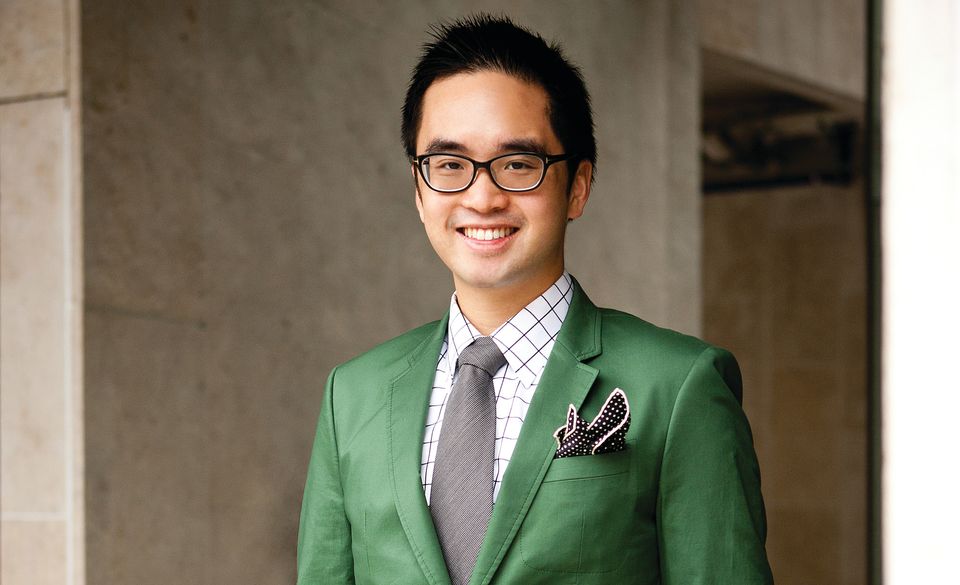 Cheng has launched many art initiatives and tie-ups, including two with the Palais de Tokyo in Paris and London’s Institute of Contemporary Arts, as well as funding artists’ residencies in China. He sees the overlap between shopping and art as a way of cultivating new audiences for art. “Walking into a ‘white cube’ is not only intimidating; it is a foreign experience based on a concept that has not been ingrained in the psyches of most Chinese,” he says. “So we bring the art to them in a setting they already know. With our local audiences, we are seeing that they often consume art much like they consume the ‘goods’ in the art mall. They take pictures and videos and share them on social media. But at the same time, they are also learning a great deal.” Cheng plans to open a further 17 such centres in China, each with a dedicated space for the arts.

goods shopping centre. Salamé is a voracious collector of contemporary art, and the 4,000 sq. m space shows off highlights from his 2,500-strong collection. 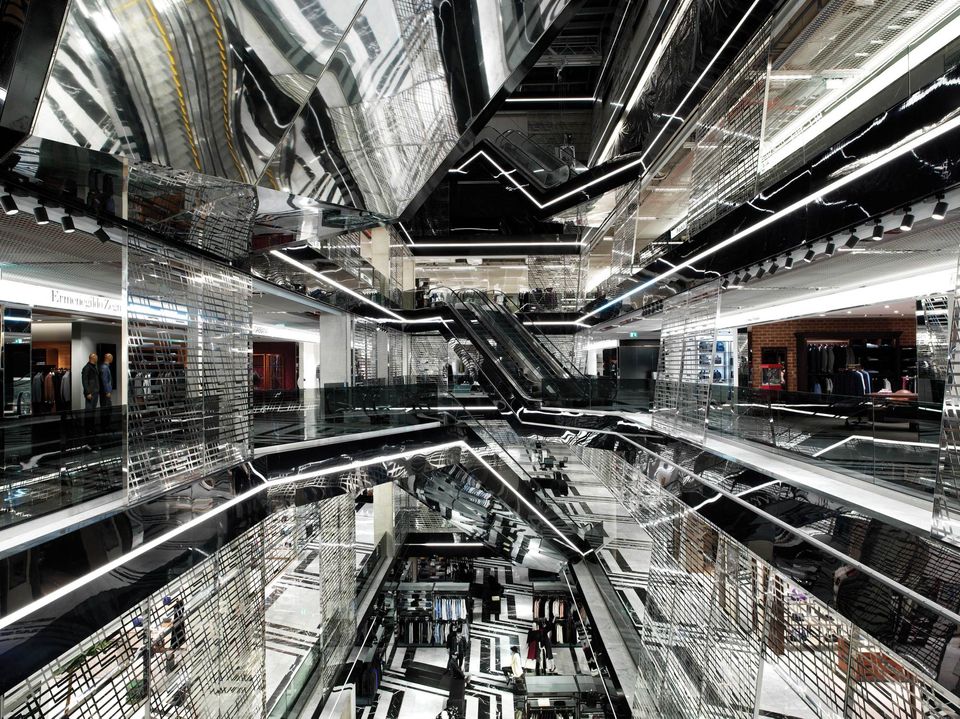 Meanwhile, Poland’s richest woman, the collector Grazyna Kulczyk, established Stary Browar in Poznan in 2003. The building, in a former brewery, was regenerated with shops and restaurants alongside non-profit art galleries with free entry. It won a European Shopping Centre award in 2008.

French retail groups are also exploiting this new way of enhancing the shopping experience. In January, Ai Weiwei hung several bamboo and rice-paper creatures from the ceilings of the department store Le Bon Marché in Paris (Er Xi, until 20 February). Meanwhile, the Centre Beaugrenelle, in the city’s 15th arrondissement, proclaims itself “une destination arty”. During the Fiac art fair last October, it showed works placed by the Art of this Century platform, organised by Karen Levy, the daughter of the collectors Sylvain and Dominique Levy.

Significantly, this art-and-shopping concept is becoming far more democratic as well: Beaugrenelle includes branches of Marks & Spencer, Zara, H&M and Uniqlo, showing that it is no longer just about luxury goods. The same is true of the newly opened Polygone Riviera in the south of France, which boasts works by Sosno and Jean-Michel Othoniel. “This is the first in a new era of ‘lifestyle malls’ where you can walk, alone or with your family, around works of art,” Christophe Cuvillier, the president of the company’s directorate, told the French newspaper Le Figaro.

“It’s all about ‘dwell time’,” says Desirée Bollier, the chief executive of Value Retail, which owns ten (soon to be 11) discount designer outlets, including Bicester Village, near Oxford. The village recently unveiled commissioned works by Annika Ström, Shezad Dawood, Deborah Coughlin (with her choir, Gaggle) and Vesna Petresin. Sadly, the art was underwhelming and self-serving, with one “work” being a video—of two women shopping in the mall.

“Dwell time” is the retail jargon for the amount of time shoppers spend in an outlet: four hours on average. By offering something extra, the owners hope to extend that time and, presumably, to increase the amount of money that shoppers hand over at the tills. “We think that the same people who go to Frieze and shop in Waitrose [a high-end UK supermarket] will come here, and by initiating an art programme, we have another reason to attract them,” Bollier says.