As well as working on high profile restitution cases, the former Herrick Feinstein partner has a PhD in art history 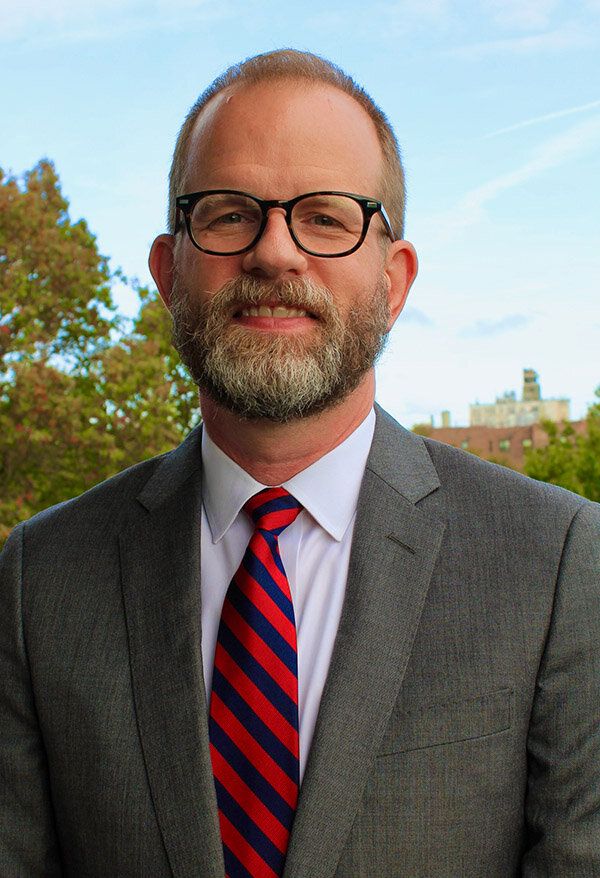 The lawyer Frank Lord, who recently was a partner in the Art Law Group of Herrick Feinstein in New York, is launching his own private practice to take on clients with art related legal cases and business, ranging from international restitutions to collections management and gallery contracts. “One of the things that I've learned is that when you boil it down, there's not a whole lot of art law as such,” Lord says. “It's more about the way that art and art works and the art market touch other bodies of law.”

In addition to years of experience working on cases involving important works of art, and serving as secretary of the Art Law Committee of the New York City Bar Association, Lord also has a PhD in art history from the University of North Carolina at Chapel Hill, and this personal interest has informed his legal career. For example, Lord helped the heirs of the Dutch art dealer Jacques Goudstikker recover 200 works looted by the Nazis during the Second World War. Among them was Salomon van Ruysdael’s River Landscape with Ferry (1649), which Lord has studied in depth. “I love that painting, that stand of trees killed me every time I looked at it,” he says. “That was a picture I knew long before I ever decided to go to law school. I'm not a specialist in 17th-century Dutch painting by any stretch of the imagination, but it was something that I was familiar with, and then it became this object that I ended up working with on a restitution case. And for me, that was a really powerful experience.” 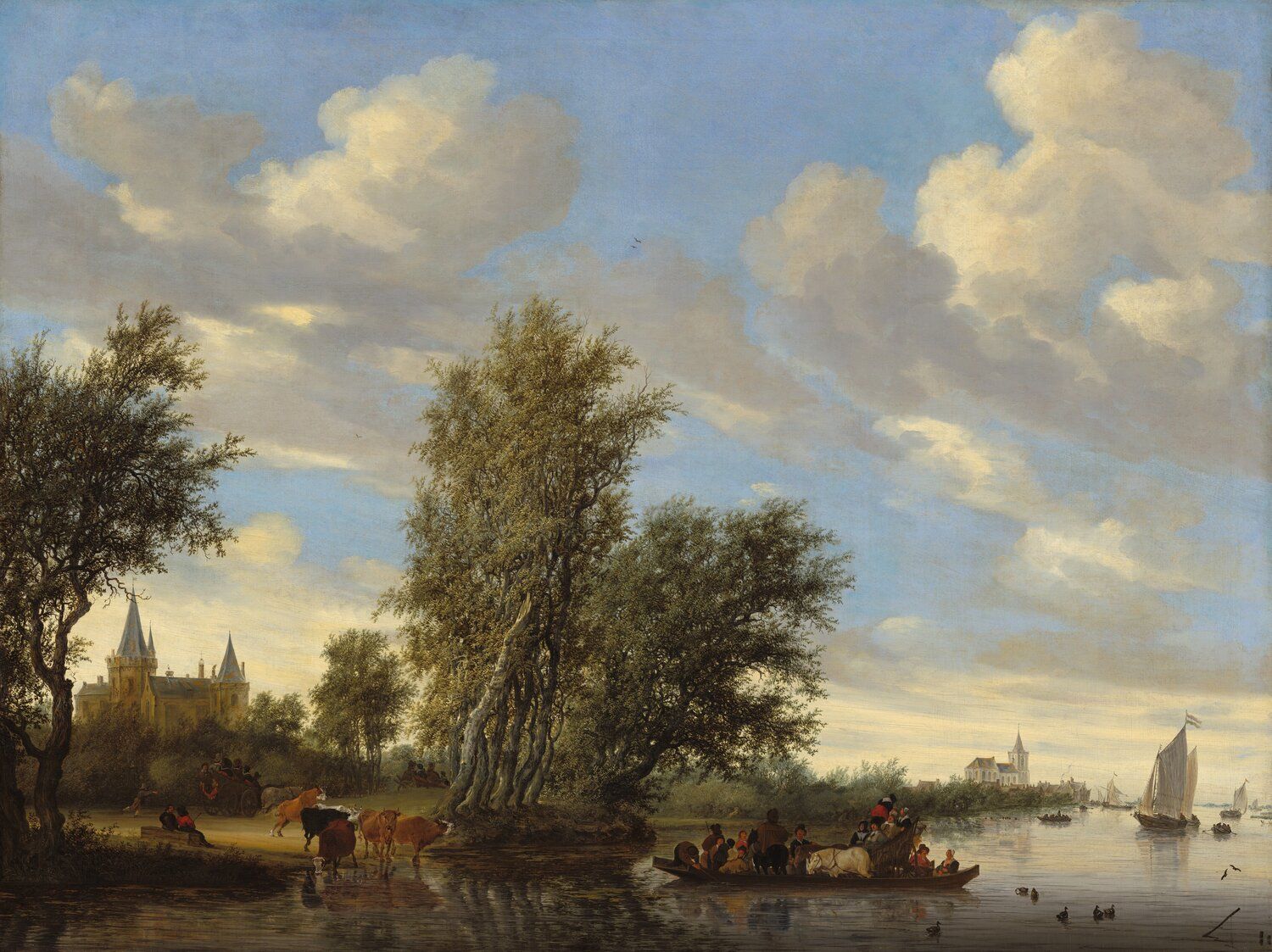 Such cases have also given Lord the unique opportunity of experiencing works of art one-on-one. “If you go to a museum, there are people around, if you go to a collector's house, there’s furniture,” Lord says. “There were occasions behind the scenes where I just got to sit with a picture in a room, more or less by myself.” He adds: “What I found interesting, when I left the academic setting and started doing this, I started interacting with the objects in a different way. And that has really provoked some interesting conversations with my former colleagues who are historians about the importance of objects and thinking about objects.”

“It’s really always important to remember that there are these important objects at the center of the legal issues, that sometimes I think get sort of brushed aside,” he adds. “It's one of the things that I thought about when I was making the transition from art history into law, there was an opportunity for someone who knew the art history and who became trained in the law, to be a translator, to be able to speak to lawyers about the art issues, and the art people about legal issues while being able to have a foot in both camps.”