Pat Steir, Betye Saar and Julie Mehretu are among hundreds of artists donating work to raise funds as the art world rallies to support the Biden-Harris campaign 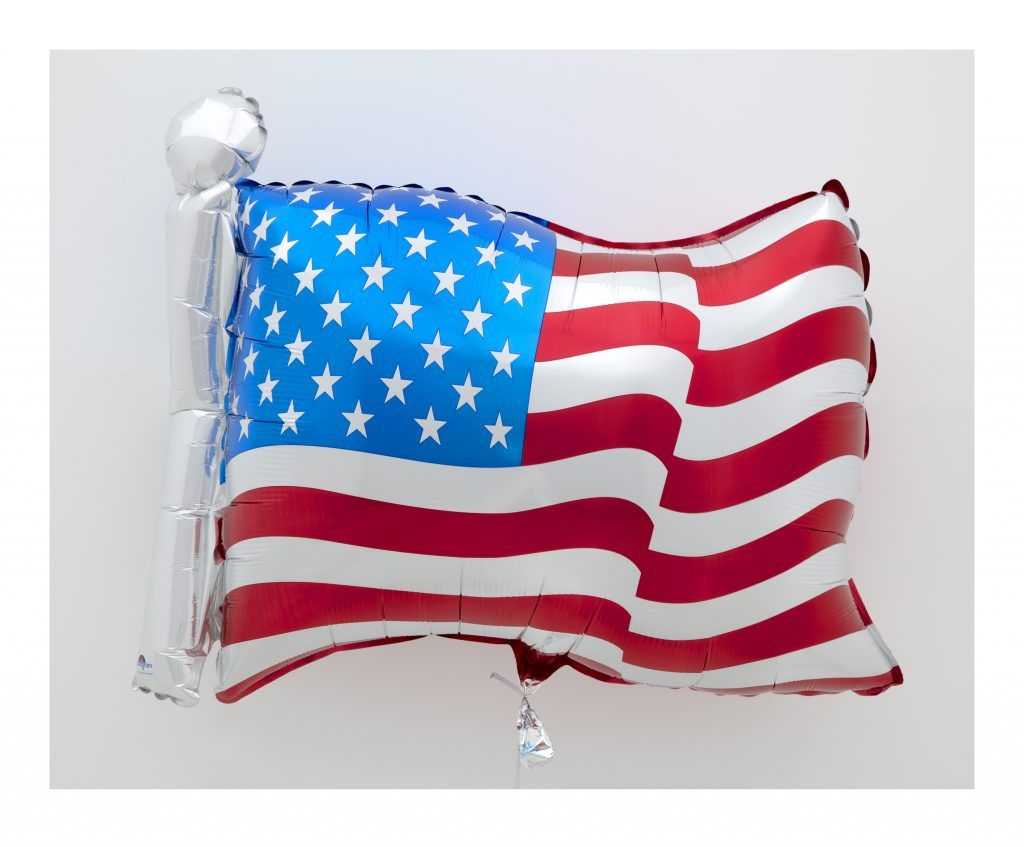 As the US presidential election approaches, the art world is mobilising to fundraise for the Joe Biden and Kamala Harris campaign, which last month announced it has raised a record-breaking $365m, of which 95% came from grassroots supporters.

The artists Martha Tuttle and Sarah Faux organised a sale of works on paper to benefit Walk the Walk 2020, a fundraising initiative for grassroots community organisations that aims to undo decades of systematic voter suppression that has made it more difficult for voters of colour to participate in the political process. The funds will be donated to six electoral non-profits in eight key swing states: Arizona, Florida, Georgia, Michigan, North Carolina, Ohio, Pennsylvania and Texas.

“Like so many other people, we asked ourselves what we could do in this moment, when action feels so crucial and we feel so helpless,” Tuttle says. “Neither Faux or I have many financial resources but we did have access to art and artists, and to people who gladly donated.”

Hosted by the artist-run online gallery Drawer until 29 September, the sale was designed to raise funds before the 5 October voting registration deadline in several states. Including works by more than 50 artists such as Louis Fratino, Pat Steir, Katherine Bradford and others, Tuttle and Faux were aiming to add between $10,000 to $20,000 to the Walk the Walk’s goal of $2.5m. "On the first day of the sale, however, we were able to raise $35,000," Tuttle says.

Walk the Walk has also partnered with artists Angela Dufresne and Mala Iqbal to design t-shirts that read "Biden the bullet for Democrats"—a nod to some more progressive voters' dismay over the Democratic presidential pick while emphasising the collective call to "dump Trump".

Here’s another great way to support WTW2020 and GOTV to save our democracy! Artists Angela Dufresne @angeldufuche and Mala Iqbal @mala150 designed this T-Shirt, and the proceeds from the sales will be donated to @walktwalk2020! Link to buy the shirt is in our bio. #Repost @mala150・・・ You can get 3 different T-shirts with this fab design AND support @walktwalk2020 now! Fundraiser is up for the next 16 days only (link in bio) With 6 grassroots partner organizations in swing states they are working to undo decades of systematic voter suppression that has made it more difficult and less compelling for voters of color to participate in the political process. Yet these voters are crucial in every one of the battleground states. #getonit #artforagoodcause #bidenthebullet #dumptrump #politicaltshirt #angeladufresne

Earlier this month, David Zwirner announced he will spearhead a sale of works by more than 100 artists, galleries and estates to benefit the Biden Victory Fund, the official fundraising committee of the Democratic nominee. The Artists for Biden sale will be live from 2-8 October and aims to “to ensure that Democrats across the country have the resources they need to win”, according to the gallery.

Zwirner’s sale will offer works priced between $2,500 and $350,000 and is hosted on Platform, an initiative developed by the dealer to host online sales for industry peers and partners that launched earlier this year to aid galleries in the wake of the Covid-19 pandemic. The sale features works by a diverse group of artists represented by a wide range of galleries, including Carol Bove, Cecily Brown, Jeff Koons, Ed Ruscha, Carrie Mae Weems, Kehinde Wiley and many more.

Among the artists participating in the sale, Betye Saar says that she is “happy to donate artwork to support the Biden-Harris campaign, along with my vote”, and that we are living in “troubled times that require qualified leaders”. She adds: “I feel that Joe Biden and Kamala Harris are what we need to get through it.”

Rashid Johnson says he wanted to “be a part of bringing about the positive change and healing that our country deeply needs”, and that Biden and Harris will “begin to put us on that path”, while Rochelle Feinstein says she views herself as a “citizen artist”, and that her participation in the Biden Victory Fundraiser is as both an artist and a voter. “I cannot be a bystander in what is the most critical election in the history of the US,” she adds.

Artists and institutions—including the Solomon R. Guggenheim Museum in New York and the Los Angeles County Museum of Art, among 50 other museums—have also committed to the Plan Your Vote initiative, a project launched by Vote.org and spearheaded by Christine Messineo, the former director of Hannah Hoffman Gallery in Los Angeles and a former partner at Bortolami Gallery in New York.

“Coming from the art world, I understand the impact of a visual identity and visual language and how motivating that can be,” Messineo told the Los Angeles Times. “People are just generally more excited to look at something that’s not solely text based or has a graphic element to it.”

The initiative includes artworks by more than 60 artists like Laurie Simmons, Julie Mehretu and Marilyn Minter. According to organisers, the institutions and artists have a combined reach of 10 million followers on Instagram alone, giving this project the power to effectively reach the Millennial population, which makes up nearly 30% of eligible voters in the US and more than 90% of social media users.

Plan Your Vote aims to educate citizens about their voting rights by building a public library of artworks related to voting advocacy that are meant to be shared on social media. Each image points back to the project’s website, which contains information on how to register to vote, where to find polling sites or how to file absentee status.