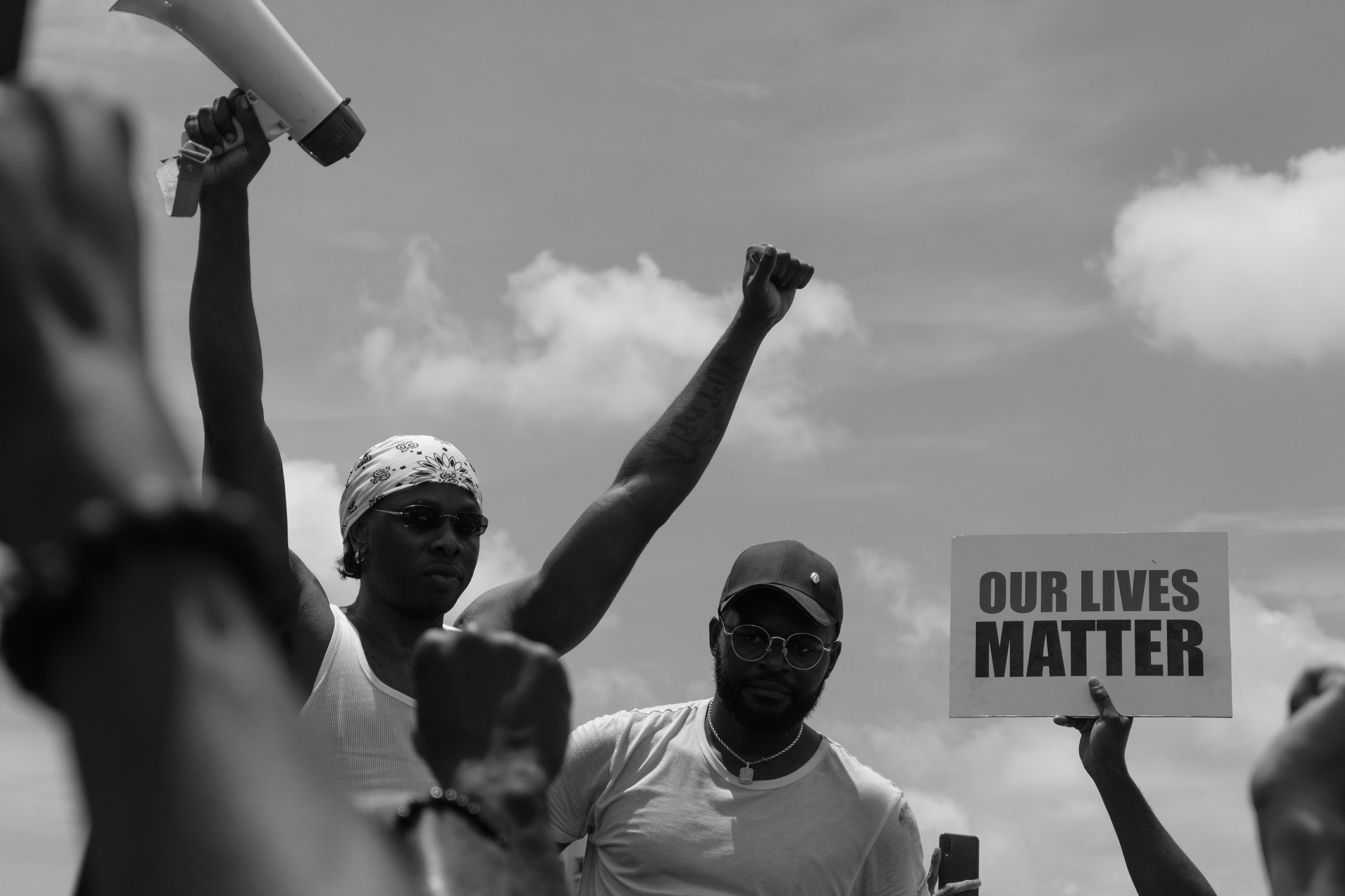 The organisers of the Art X Lagos fair in Nigeria say they will support photographers working on the frontline who are documenting the End Sars protests that have engulfed the country, and hope to show the images "documenting the power of this movement".

In a newsletter sent to fair supporters on 16 October, Tokini Peterside, the founder of Art X Collective, the company behind the fair, says: “In solidarity with the movement, we have launched a call to photographers working on the frontlines of the protests nationwide. We acknowledge the risks you are taking, and we want to support you with resources, wherever you are in the country.”

In a recent tweet, Art X Lagos said that the 100 successful applicants will be contacted shortly. Some of the works are due to be shown during the fifth edition of the fair which will run as a hybrid event (both physically and online) from 6 to 15 November. The theme of the fair will be Present States; Shared Futures looking at "our shared demands and expectations for tomorrow, proffering new ideas on how our community might move forward, together and more assuredly, despite the challenges in our midst," a statement says.

Demonstrations over the disbanded police unit, the Special Anti-Robbery Squad (Sars), have been taking place since 8 October after a video circulated showing a man being beaten by Sars police officers. According to Amnesty International, at least 12 people were killed on 20 October when government forces fired upon protestors during anti-police brutality demonstrations at Alausa and the Lekki Toll Gate in Lagos. At least 56 people have died across Nigeria since the #EndSars protests began, according to Amnesty. 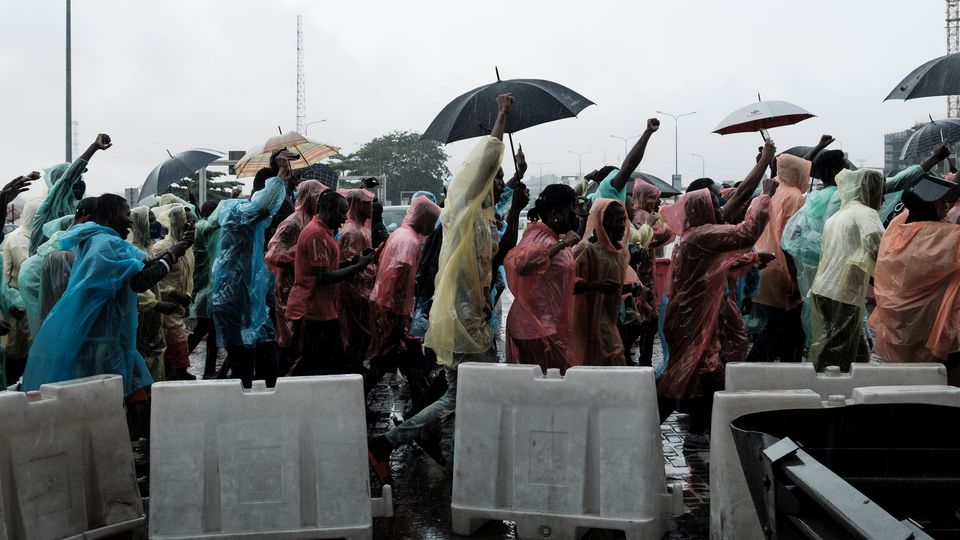 At least 56 people have died across Nigeria since the #EndSars protests began, according to Amnesty International Photo: Ifebusola Shotunde

Peterside adds in the newsletter: “I write to you today in solidarity with the demands for change in Nigeria, regarding police brutality, endemic corruption and oppression. As an organisation led and run by young people, Art X Collective stands with the activists currently fighting for Nigeria’s future, including members of our team, who have joined the movement.”

High-profile African art galleries have meanwhile also spoken out about the unrest in Nigeria. The Accra-based venue Gallery 1957 posted on Instagram that “for years Nigerians have been protesting against police brutality, but the past two weeks has seen much needed international support for the #EndSars protests growing. This support has not arrived and the brutality continues.”

London gallery Tiwani Contemporary, which is focused on Africa and its diaspora, posted on Instagram that “we are shocked, saddened and processing the tragic killings of unarmed civilians protesting against police brutality in Lagos in Nigeria.”

UPDATE (27 October): Art X Lagos has been postponed until later in the year, say the fair organisers Art X Collective, "after serious consideration of the ongoing civil unrest in Nigeria, and out of respect for the lives lost in the recent #EndSars protests". Art X Lagos intends to showcase images of the unrest in Nigeria at the rescheduled fair (almost 1,000 applications have been made for assistance). Tokini Peterside says: “We will continue to work to amplify these important artists’ voices in the coming weeks, and champion the art and creativity that can contribute tangibly to the movement for a New Nigeria.”

UPDATE (5 November): Art X Lagos 2020 has announced it will now take place 2 to 9 December following its postponement from November; the fair will be held online and on the Artsy website. The New Nigeria Studios platform will present "important images captured by artists during the #EndSars protests", the organisers say.