As the city braces for a tough winter, the Coalition for the Homeless launches limited-edition Artist Plate Project 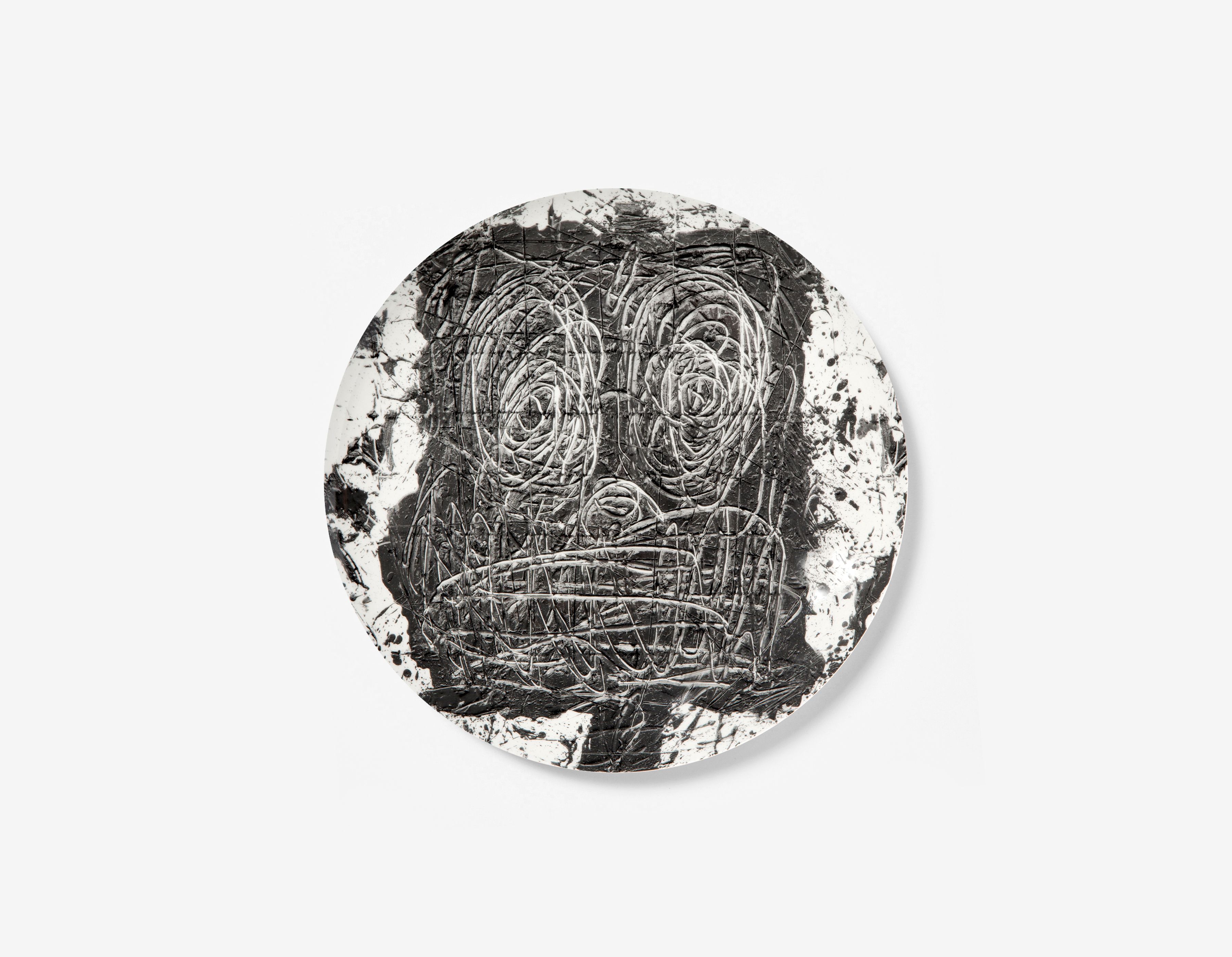 Traditionally in November, the Coalition for the Homeless hosts ArtWalk NY, its annual gala auction that yields around a million dollars, or 15% of the organisation’s philanthropic revenue for the year. With more people homeless in the city than at any time since the Great Depression, it was unthinkable not to hold the event, says Dave Giffen, the Coalition’s executive director. “But of course, we couldn’t.”

So the organisation quickly pivoted, thanks to input from art advisory board member Michelle Hellman. In 2019, the Coalition produced an editioned plate by artist honoree Katherine Bernhardt which sold out in two hours. “In lieu of yet another virtual auction, the idea popped into my head,” recalls Hellman, the curator of the Artist Plate Project. “Let’s ask 50 world renowned artists to create porcelain plates in editions of 175, and sell each for $175, which provides 75 homeless New Yorkers with a warm, nutritious meal.” 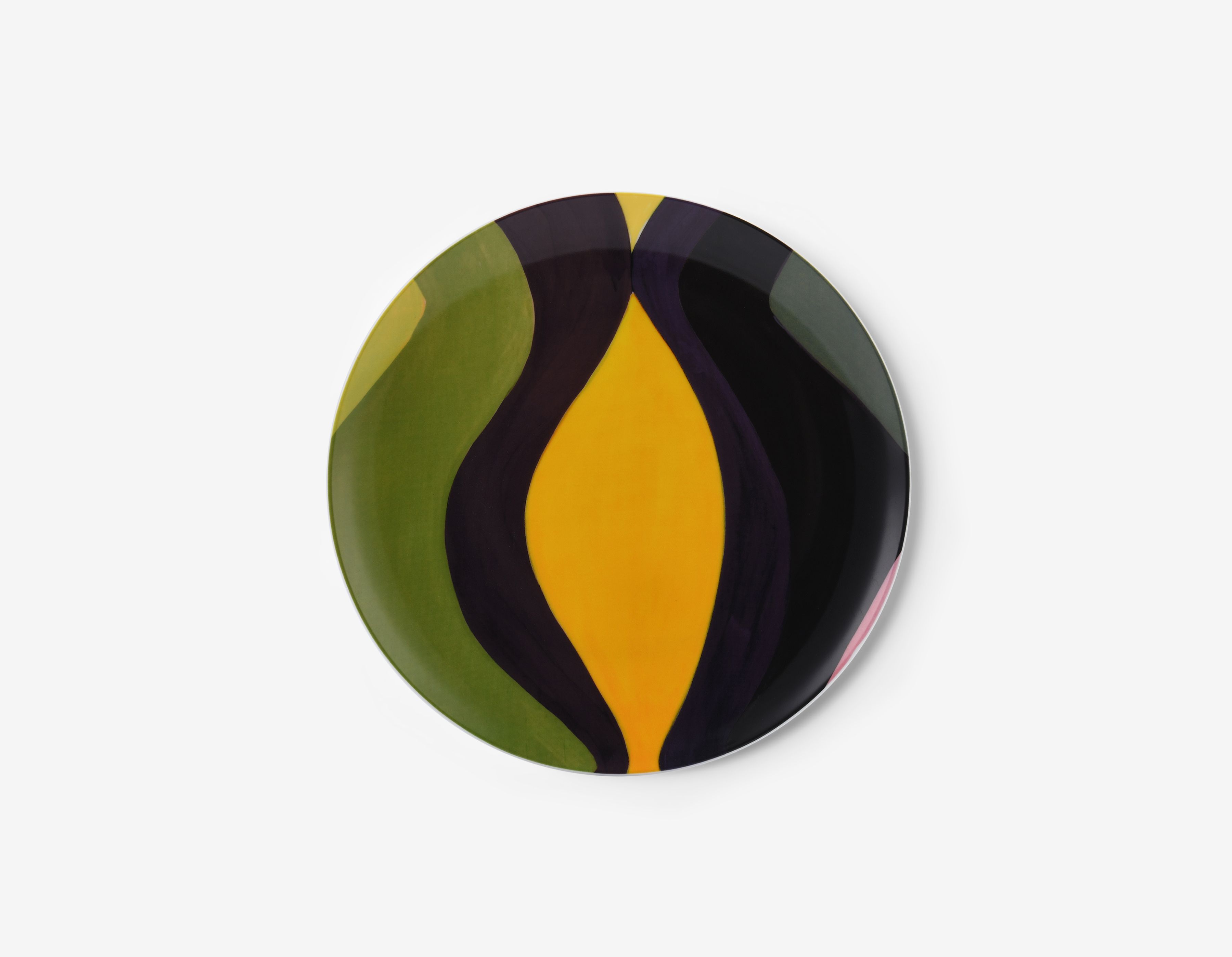 The project launched online Monday with a marquis roster, including pieces by Glenn Ligon, Katharina Grosse, Derrick Adams, Cecily Brown and Ugo Rondinone, each donating a well known image to be reproduced on a plate. Meanwhile some artists such as Christopher Wool (the first artist Hellman approached, “to start ambitiously”), Sarah Sze, Lawrence Weiner and Loie Hollowell chose to create unique works for the fundraiser. Hauser & Wirth, David Zwirner, and Anton Kern Gallery, among other dealers, helped underwrite the production costs. “Yoshitomo Nara, Rashid Johnson and Ed Ruscha sold out in the first five minutes, Eddie Martinez, Jonas Wood, and Nina Chanel Abney soon after,” Hellman says. “Everybody wants something by these artists, and for people who can’t afford a half a million dollar painting, this appeals to a younger fan base—as well as huge collectors fighting over a set of 12 for their dining room.”

Beyond accessibility, the Artist Plate Project addresses a vital need as New York braces for a second surge of the coronavirus pandemic. The number of people served by the Coalition’s nightly mobile soup kitchen has jumped by 40%, with nearly 20,000 adults sleeping in shelters, according to Giffen, while a recent Columbia University study projects a 40-45% increase in homelessness in the year ahead, as New York state’s moratorium on evictions expires.

“Over the course of the quarantine, we’ve become much more aware of the value of home and the value of place in our lives,” says the artist Rashid Johnson, who selected an image from his celebrated Anxious Men series. “To be able to have any impact on homelessness at a time like this feels really significant.”