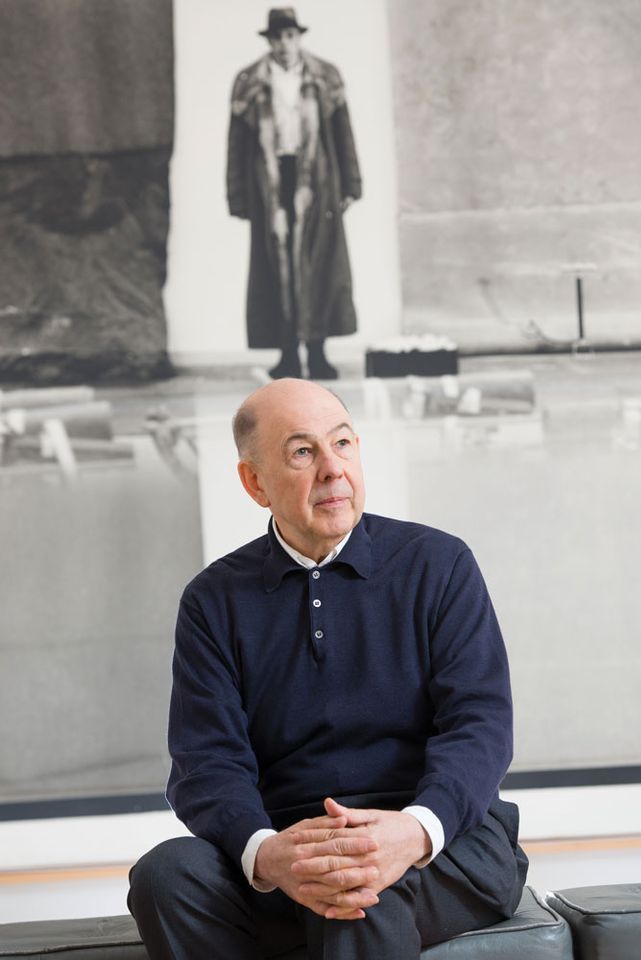 An open letter to Tate in London calling on it to “cut ties with Anthony d’Offay” has been published online and is being circulated by artists on social media.

It follows the news that trustees at the museum have resumed contact with the retired art dealer and co-founder of the Artist Rooms initiative a year after they suspended their dealings with him in the wake of allegations of sexual harassment that took place between 1997 and 2004. The letter also asks Tate to reveal the details of any investigations it carried out into these allegations.

In January 2018, the Observer newspaper reported claims made by three women who said D’Offay had acted inappropriately towards them. It also reported that the Metropolitan Police was investigating D’Offay after receiving a separate complaint from another young woman that he had sent her malicious communications.

D’Offay has categorically denied the sexual harassment claims and a spokesperson for him says that he is unaware of any police investigation and has never been contacted by the police.

The open letter was written by the artist Jane Lawson in collaboration with the artists’ collective GIRLFORUM and others. Lawson discussed the letter yesterday at Tate Modern during a gathering of socially-engaged artists which took place as part of Tate Exchange, a programme of workshops, talks and events. Afterwards, she published a link to the letter on Twitter asking others to “please sign and share it” and GIRLFORUM posted it on Instagram asking its followers to “please take the time to read it and share far and wide.”

At the time of going to press, the letter has been signed by 36 artists, curators and collectives including the multi-disciplinary artist Larry Achiampong who shared a link to the letter on Twitter, the artist and curator Jennifer Boyd, the Copenhagen-based producer and curator Emma Møller and the arts writer Hettie Judah.

Lawson says she and her collaborators intend to collect more signatures and then present the letter to Tate “in the near future.” 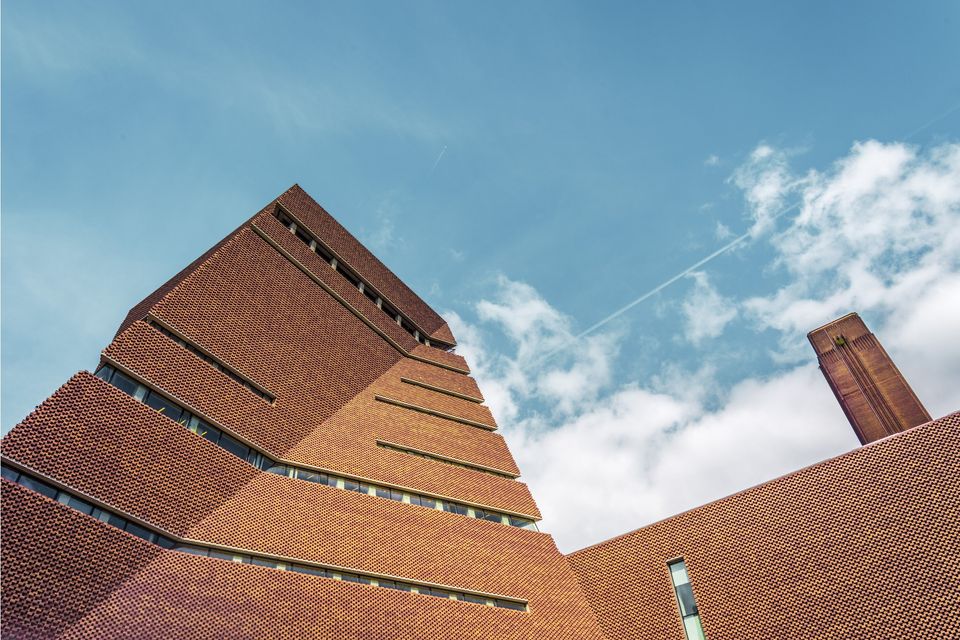 A spokesman for the Metropolitan Police confirmed that the complaint against D’Offay is still being reviewed. In an email to The Art Newspaper, the spokesman said: “Police received an allegation of malicious communications on Wednesday, 20 December 2017. Officers from the Central North Command Unit are reviewing the information to establish whether any offence has taken place. There have been no arrests and no party has been interviewed under caution. The review into this matter continues.”

Speaking to The Art Newspaper, Lawson said she wants to know “how Tate has come to its decision to resume contact with D’Offay. What I would want to see is a quite rigorous examination of his behaviour by their ethics committee.”

In a statement yesterday, Tate said it had “observed the relevant due diligence” when considering the claims against D’Offay and that “all such internal processes are confidential. The matter was considered by both the ethics committee and trustees.” In reference to the police investigation, Tate said in an earlier statement released on 8 April that it had “not been informed of any formal police investigation”.

Anthony d’Offay has been closely associated with Tate for over a decade. In 2008, he sold a vast and important collection of contemporary art to Tate and the National Galleries of Scotland at the greatly reduced price of £26.5m. He then helped both institutions set up the Artist Rooms initiative which sends exhibitions drawn from this collection to regional galleries around the UK. He resigned as ex-officio curator of the Artist Rooms collection in December 2017 and Tate says that it is now “working with trustees of the Artist Rooms Foundation”.

In a statement to The Art Newspaper, GIRLFORUM, which helped Jane Lawson write the open letter and which describes itself as “an intersectional and intergenerational network for artists and art workers”, said: “Resuming contact with Anthony d'Offay while police investigations are ongoing deeply and directly undermines Tate’s rhetoric around ‘diversity’ and ‘inclusion.’ It reads as a clear signal of who, and what, really matters to the institution. This decision becoming public so soon after Tate decided to drop future funding from the Sackler family gives clarity to the fact that these decisions come down to questions of finance and 'reputational risk' rather than ethics or real care.”

A spokesperson for Tate said yesterday that they had not yet received a copy of the artists’ letter and “wouldn’t wish to comment [on it] until we had done so.”

UPDATE: By 5pm on Friday 26 April, 50 people had signed the open letter including artists, curators, art historians and art workers.