Instagram and others are quick to ban female nudity, at a high price for the arts 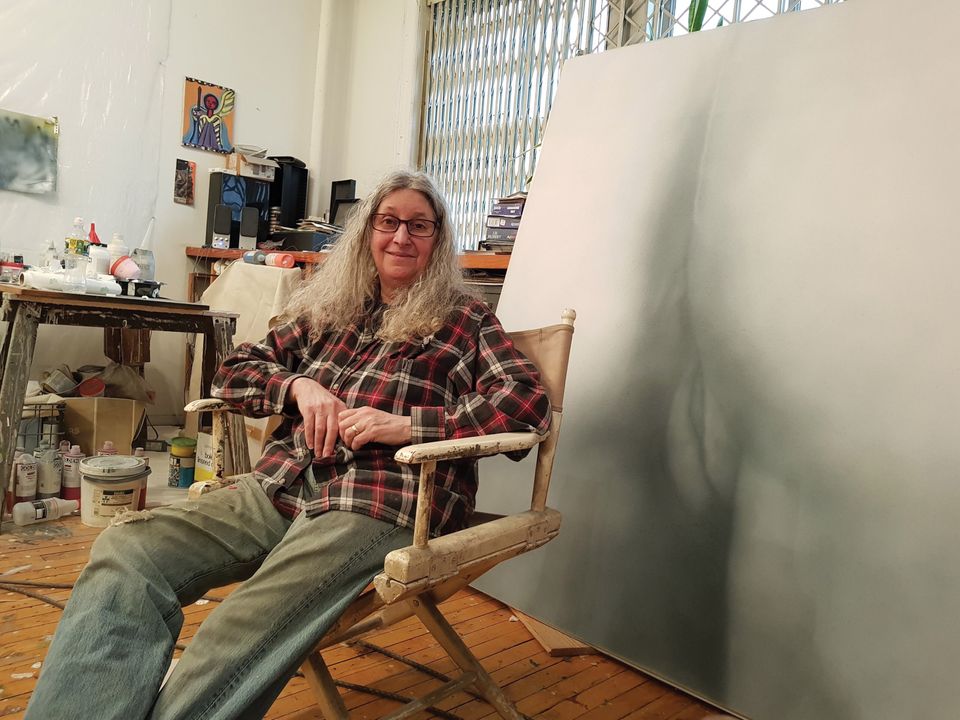 Pressure is mounting for social media platforms to address radical art, as an increasing number of artists are having their Instagram posts deleted or accounts suspended.

One of the most high-profile cases involves the US artist Betty Tompkins, who was blocked from Instagram for several days in April after posting an image of her photorealist Fuck Painting #1 (1969), as it appears in a German exhibition catalogue. The canvas is in the collection of the Centre Pompidou in Paris.

Tompkins, who takes a direct approach to female desire in her sometimes sexually explicit work, says she has had around a dozen images taken down over the past five years, but this is the first time her account has been suspended.

“It’s so scary because we all use social media, and Instagram in particular, to advance our careers. The first thing that really struck me when the account was down was, ‘Oh, my God, how am I going to advertise this show?’ They are censoring me personally, as an artist.” 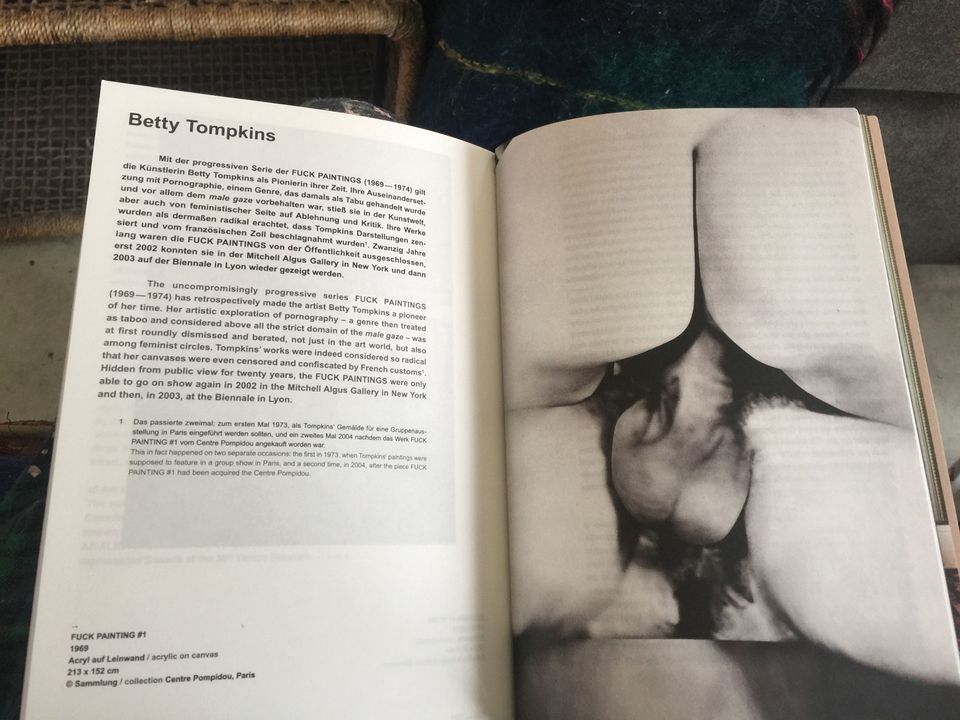 Betty Tompkins was blocked from Instagram after posting an image of her photorealist Fuck Painting #1 (1969), as it appears in a German exhibition catalogue. Courtesy of Betty Tompkins

Tompkins has been censored twice before, when her work was stopped by customs in Paris in 1973, and Japan in 2006. But “this time is worse”, she says. “It is a particularly misogynistic direction. Instagram right now looks like the 1950s, when you couldn’t express anything.”

Tompkins says her account was reinstated after several hundred people, including her galleries—PPOW in New York and Rodolphe Janssen in Brussels—reported a problem to the site.

Instagram, and its parent company Facebook, both ban photographic representations of the naked body, although last year the social media giant revised its policy to allow artistic nudity in sculpture and painting. This change came following outcry over Facebook’s censorship of Gustave Courbet’s paining, L’Origine du Monde (The Origin of the World, 1866).

Censorship of artwork, including the 30,000-year-old Venus of Willendorf, still persists, however. The Canadian artist Kit King says she has had her paintings removed, “even though they didn’t violate any terms”. Posts where she blacked out any genitalia have also been flagged and deleted. “It has definitely got out of hand,” she says, noting that she is “almost solely” reliant on Instagram for sales.

Instagram is notoriously rigorous in removing images of women’s nipples, apparently unable to differentiate between art and pornography. London’s Roman Road gallery has had several posts deleted of works by the artist Alix Marie, including Mammography 1 (2016), a blurry close-up photograph of a breast behind a glass plate. “Alix has had many of her works censored, particularly those showing women’s breasts or nipples. Yet none of those that depict men’s torsos or nipples have been taken down, which shows it is ultimately sexist,” says Marisa Bellani, the founder and director of Roman Road.

However, penises are also prohibited on the platforms, although many artists say their removal is less prompt.

In the US, the National Coalition Against Censorship has launched the #WeTheNipple campaign, calling on Facebook and Instagram to lift their ban on all photographic images of the naked human body.

Around 250 artists, museums and other arts organisations have pledged their support, including the photographer Spencer Tunick, who is due to stage a naked protest in New York on 2 June.

It appears that the growing protests are being heard. Following a crackdown in April on content that it deemed “inappropriate”, Instagram is now rolling out a new function, already available on Facebook, which allows users to appeal take-downs.

For now, users will only be able to request a second review for violating Instagram’s rules around nudity—one of the most-requested areas among users—according to the firm, which declined to comment on this article.

However, Wendy Olsoff, the co-founder of PPOW gallery, believes Instagram’s position on nudity is symptomatic of wider issues. “With Alabama now restricting abortions, it feels like we are in a truly regressive era,” she says.

“Corporations are afraid of losing support from the right and so platforms like Instagram and Facebook are having to decide how to operate. We are moving towards a police state, not only in the US, but also in the UK and across Europe.”