Bita Vakilli's work was withheld for a week by government officials 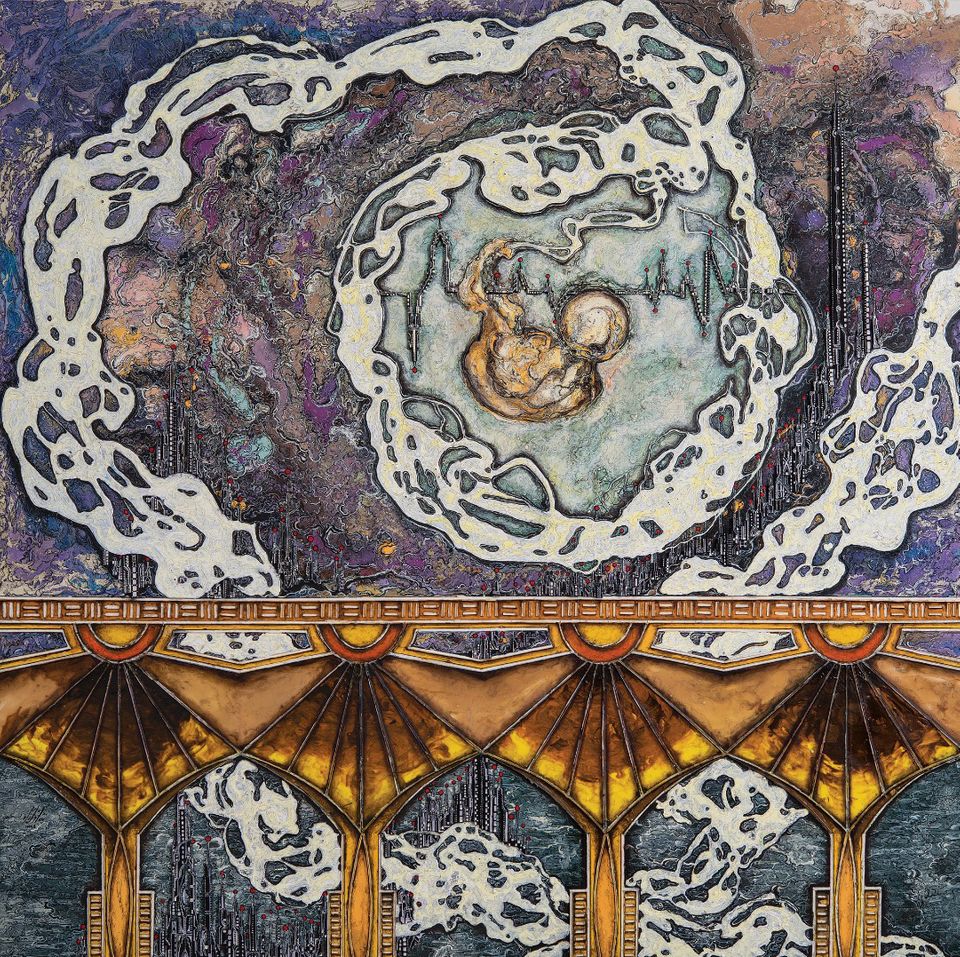 A show by the Iranian artist Bita Vakili at the recently opened Contemporary and Modern Art Gallery (CAMA) in London has been postponed after all 31 works included in the exhibition were blocked by the UK Border Force.

The works were finally cleared by customs authorities this morning, but the gallery was left with insufficient time to install the works in preparation for show of Vikalli’s paintings. The gallery was told by a government agent that the works, which were flown from Iran to the UK by Emirates airline, were stopped due to their country of origin.

A spokeswoman for CAMA says: “Sanctions are affecting not just people but also art and culture. Bita Vakili’s work represents life and nature in a completely unique way. Exhibiting art can bring people together, and we cannot let sanctions stop this.”

The gallery, which opened in April this year, specialises in Iranian art, aiming to “revolutionise the art industry in Iran and the Middle East”. The gallery has faced a similar issue before. Mo Khosheghbal, the co-founder of CAMA, says: "The same thing happened with our shipment for Time Lapse exhibition (London to LA). Because the photographs were Iranian (even though they were in the UK) it took a long time for us to clear them."

The exhibition, which features three-dimensional mixed media canvases of foetuses within abstract forms would have been Vakilli’s first showing in London. The gallery plans to reschedule the show to 28 November.

The UK Border Force did not immediately respond to a request for comment.

UPDATE: This article was updated on 15 November to reflect that the gallery had works blocked previously en-route to Los Angeles.

UPDATE: This article was updated on 16 November to amend the source of a quote relating to the shipment blocked at Los Angeles.